The preparations for the implementation of the Pilot study of the POYC Scheme are moving at a fast pace and are already giving early indications of positive uptake by the patients and community pharmacists.

These preparations are focused at the public and pharmacy level, consisting primarily of Patient Registration, and at the organizational level through the Standing Advisory Committee (SAC) to establish the Information and Communication Technologies (ICT)  supported systems and practices; and the intermediary dedicated store together with the logistics to ensure timely supply of the medicinal needs to the individual pharmacies according to accepted standards.

Important meetings have been held at the Professional Centre, the seat of the Malta Chamber of Pharmacists, for all pharmacists in the POYC and specifically for pilot pharmacists and owners respectively. All meetings were addressed by the SAC chairman and members, who also answered questions and explained further plans for the pilot and subsequent national implementation. There was also healthy interchange, between the implementers and the planners resulting in fertilization of ideas and proposals based on the pharmacists’ own experiences once the patient registration was underway. All of this is expected to contribute to the effective implementation of the POYC pilot study and eventually, the scheme at national level.

Although Patients have been allowed to register in the Mosta Pharmacies, these will not be participating in the pilot but shall continue to be served by the Mosta Health centre pharmacy 1.

To register, patients have been asked to present their identity card, an official list of disease/s or condition/s and the medicines entitlement document.

The preliminary results of the response by patients reflected expectations and necessitated an extension of the original deadline (13th October) to 31st October 2007. This extension reflected one of the recommendations arising from the meetings held with the Pharmacists.

Meetings for Pharmacists in the POYC project – ensuring continuity between development, dissemination and implementation

Three meetings were held in the September-October period.

The main objectives of these meetings were to ensure continuity between development, dissemination and implementation of the POYC project2 and to give a clear picture to pharmacists of how the new practice model is to be integrated into current reality3.

Other matters under discussion included: aspects of the phases of the POYC implementation according to the Agreement, which is  envisaged to be a significant driver of practice change in community pharmacy and which, in the longview should become progressively more focused on community pharmacy services and on pharmacists’ role in quality use of medicines, health promotion and ill-health precention; the organizational needs in individual pharmacies including refurbishments to accommodate more patients at one time, more stock and computer hardware, more human resources – this may involve changes to the pharmacy layout and significantly, practice developments to reflect patients’ needs. The NHS system, entitlement and other policies were also addressed.

Pharmacists were also invited to participate actively in focus and working groups being set up by the Chamber to address the different but related areas under discussion.

Meetings For Pharmacists In The Pilot Study

During October, two meetings were held specifically for the pharmacists practicing in the pilot pharmacies. Since a system-wide approach4 is being applied in the implementation of the POYC pilot, pharmacy owners were also invited to the meetings to ensure the sustainability of such a project at the different levels within community pharmacy.

As has already been stated5, the POYC shall be fully ICT based, not only to ensure good stock control, but to allow the community pharmacists to contribute effectively to the improvement of safety, quality and efficiency in the delivery of such an important primary health care service as the dispensing of NHS medicines, with a particular emphasis on patient medication records. This shall render important patient data and information readily available and useable by pharmacists for better patient care within the safeguards of the data protection act.

Meetings of the SAC with the Malta Information Technology Services and Training Ltd. (MITTS) consultants are ongoing to develop the patient database which shall include the individual medication record and to render the software as user friendly as possible and to develop the subsequent web- based system for national implementation.

An important meeting was held with the pharmacists in the pilot study where besides update and discussion on the then ongoing patient registration and on further developments of ancillary preparations for the implementation of the pilot, the computerisation of community pharmacies was also addressed.  During the meeting, a MITTS representative presented the software which is being developed for use in the pilot study. The matter was discussed at length during the meeting with the pharmacists, the focus group and the SAC members.

The objective is thus to fully computerize the community pharmacies in the POYC scheme (99% of all pharmacies in Malta and Gozo) as provided for by the POYC Agreement6.

This reflects the existent international and European  trends where, for e.g. a recent pilot survey7 held by the Pharmaceutical Group of the European Union (PGEU) of which the Chamber is a member, on behalf of the EU Commission DG Information and Society out of seven European countries, one being a non EU member state (Croatia), five (Austria, Croatia, Denmark, Ireland, and Sweden) had 100% of pharmacies which were computerized ; one (Portugal) had 90.6%  and one (France) had more than 99%.

The meetings have shown that pharmacists are being proactive and are motivated to implement the pilot study with patients being central to their attention.

Preparations are far advanced to implement a structured visit (15 – 22nd November 2007) by a group of pharmacists and owners to NHS community pharmacy practices in the UK. This visit is being coordinated by the Chamber with the support of the National Pharmaceutical Association (UK) and the Pharmacy Section of the Chamber for Small and Medium Enterprises and is funded by the EU Leonardo Projects in collaboration with the Parliamentary Secretary for Small and Medium Enterprises in the Ministry for Competitiveness and Communications.

The visit shall consist of an important meeting with the President and Director of Pharmacy Practice of the National Pharmaceutical Association (NPA) and the Pharmaceutical Services Negotiating Committee (PSNC),  with whom the Chamber has long standing professional relations, followed by structured visits to independent pharmacies which are NHS contractors. This is a unique opportunity to gain an insight, observe and learn from and exchange views with our counterparts delivering an NHS service in the UK.

Preparations for study visits to other EU countries are in the ‘pipeline’.

These initiatives are in the service of community pharmacists, the pharmacy profession and not least, the patients.

Pharmaceutical Group of the European Union (PGEU) Level of IT Use in Pharmacies in  PGEU Fact Sheet  – E-Prescribing and Electronic Health Records. April 2007. 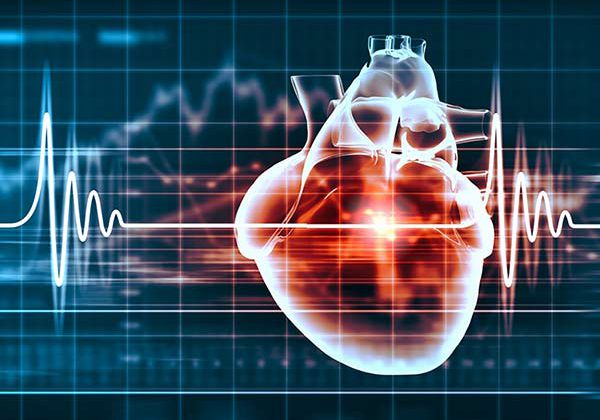 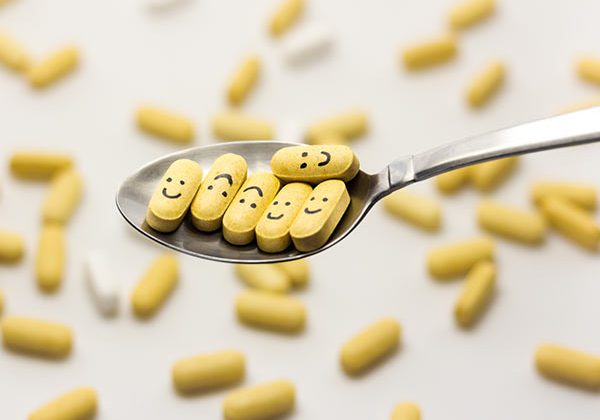 Antidepressant does not improve post-stroke recovery