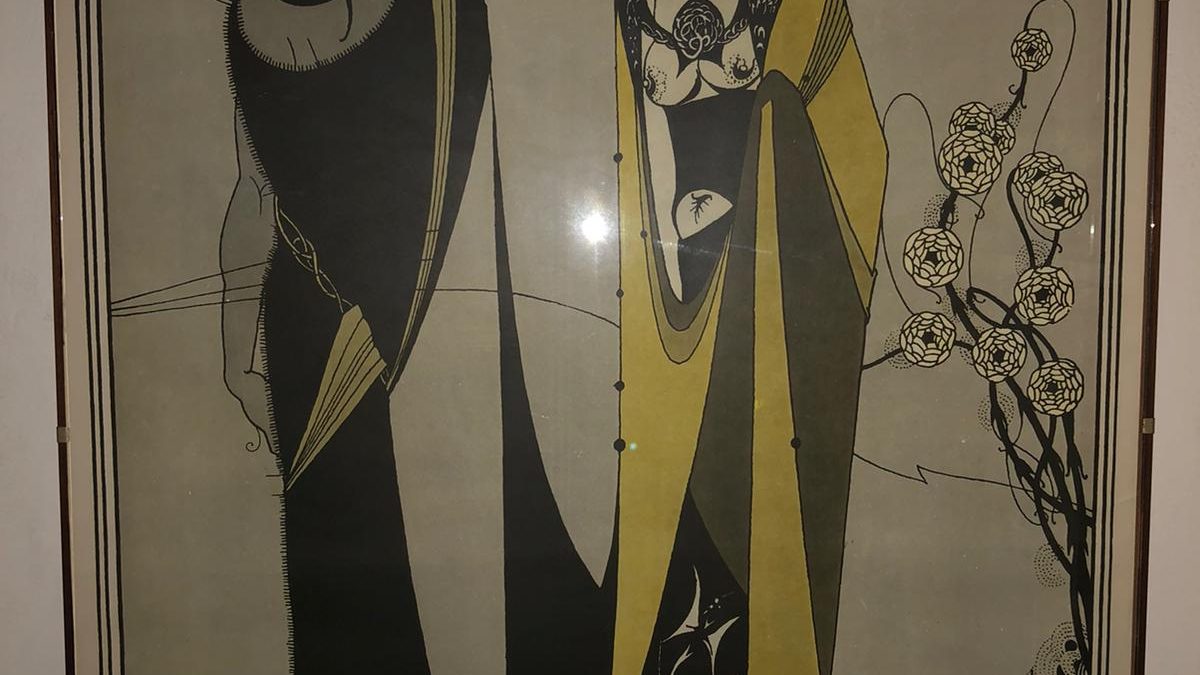 Francesco Carelli, University of Milan  – Although Aubrey Beardsley  died tragically young at the age of just 25, Beardsley’s subversive, sinuous black-and white images have continued to shock and delight admirers for over a century.

Bringing together 200 spectacular works, this is the largest display of his original drawings in over 50 years and the first exhibition of his work at Tate since 1923.

Beardsley (1872-98) became one of the enfants  terribles of fin-de-siècle London and is perhaps best remembered for his powerful illustrations of Oscar Wilde’s controversial play Salomé.

Beardsley was prolific, producing hundreds  of  illustrations for books, periodicals and posters in a career spanning just under seven years. Line block printing, a photomechanical process, enabled  his distinct black and white works to be easily

reproduced and widely circulated, winning both notoriety and admirers around the world, but the original  pen and ink drawings are rarely seen.

Tate Britain exhibit a huge array, revealing his unrivalled skill as a draughtsman in exquisite detail.

The exhibition  highlight each of the key commissions that defined Beardsley’s career as an illustrator,  with drawings shown together for the first time. As art director of the daring literary quarterly The Yellow Book, the artist created seminal graphic works that came to define the decadence of the era and scandalised public opinion.

Bound editions and plates are displayed alongside subsequent works from The Savoy and illustrations for Volpone 1898 and Lysistrata 1896, which further explore the artist’s  licentious fascination with eroticism and the absurd.

Beardsley’s imagination was fuelled by diverse cultural influences, from ancient Greek vases and Japanese woodblock prints, to illicit French literature and the Rococo.   He also responded to the works of contemporaries such as Gustave Moreau, Edward Burne-Jones and Toulouse Lautrec, whose works are  shown at Tate Britain to provide context for Beardsley’s individual mode of expression.

A room in the exhibition is dedicated to portraits of Beardsley and the artist’s wider circle, presenting him at the heart of the arts scene in London in the 1890’s despite the frequent confinement of his rapidly declining health.

As notorious for his complex persona as he was for his work, the artist had a preoccupation with his own image,  relayed throughout the exhibition by striking self-portraits and depictions by the likes of Walter Sickert andJacques-Emile Blanche.

Additional highlights include a selection of Beardsley’s bold poster designs and his only oil painting.

Charles Bryant and Alla Nazimova’s remarkable 1923 film “Salomé”  is a strong reminder  showcasing the costume and set designs they inspired. 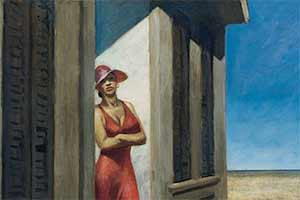 Management of urticaria in General Practice