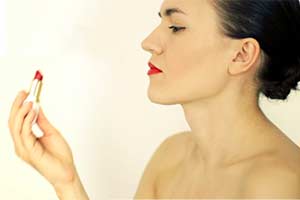 Does make-up make you feel smarter?

Female students wearing make-up get higher grades than those not wearing make-up, a new study has found. The surprising results, published in Cogent Psychology, are the culmination of the first study into how academic performance is affected by the so-called “lipstick effect” – a psychological phenomenon in which wearing cosmetics can make an individual feel a sense of overall enhancement in self-esteem, attitude, and personality.

Cosmetics have a well-documented effect on wearers’ psychology, in that the wearer feels more physically attractive and enjoys a consequent higher sense of self-esteem. But a less well-known effect of this boost in self-esteem is that cognitive abilities may also be influenced, in that they are improved by positive emotions. As psychologists have previously proved that positive emotions can indeed improve academic performance, the authors of this paper set out to prove that make-up can directly improve academic performance.

To investigate, Rocco Palumbo of Harvard Medical School along with colleagues from the University of Chieti, Italy, devised a psychological experiment in which female undergraduates were sorted into groups and given a series of tests. The test comprised of answering multiple choice questions about a chapter from a general psychology textbook. Before each of the three groups took the test, they all undertook a different mood-influencing task. One group applied make-up, another listened to “a positive music excerpt”, and a third coloured a drawing of a human face. The hypothesis was that the make-up group would experience the greatest lift in positive feelings, and would therefore outperform the other two groups academically.

The study found a significant increase in cognitive performance from the group who listened to positive music however, as predicted, the make-up group performed the best. Test scores were significantly higher compared to those obtained after listening to positive music and therapeutic colouring. Make-up, it seems, really can improve academic performance.

The article, ‘Does make-up make you feel smarter? The “lipstick effect” extended to academic achievement’, published in the open access journal Cogent Psychology 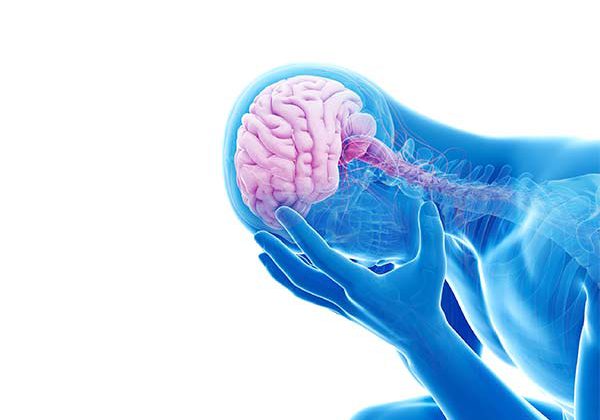 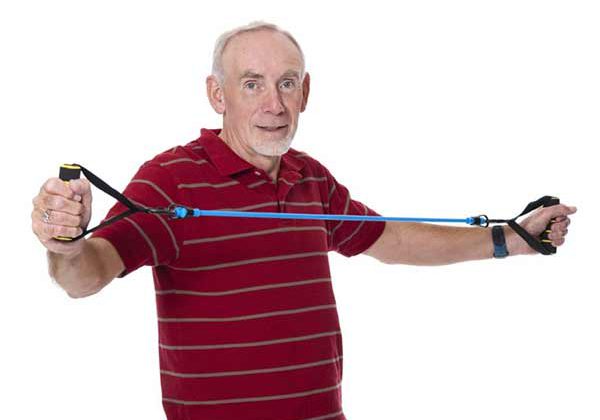 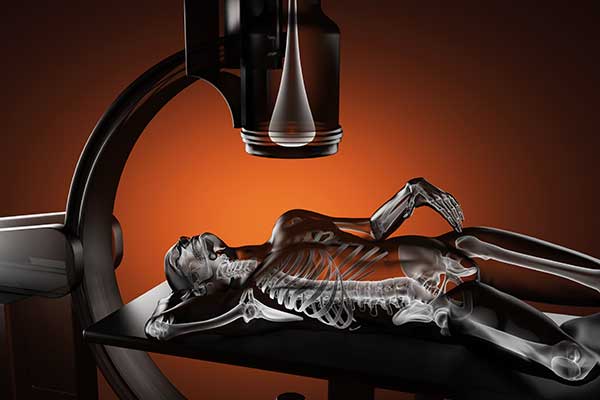 Why do bones fail?