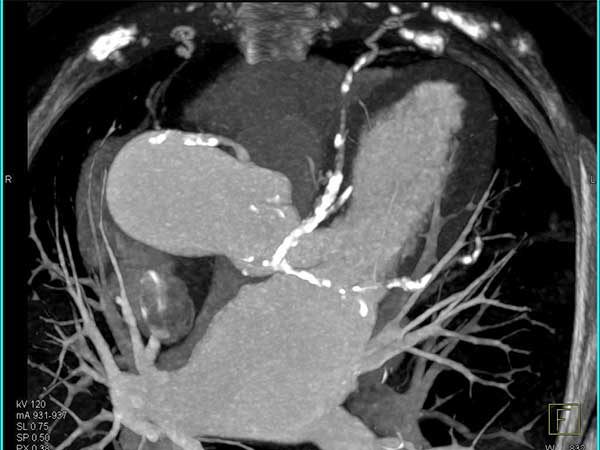 Coronary artery calcium (CAC) is the buildup of calcified plaque made up of fat, calcium and cholesterol. The calcium found in this type of plaque is not related to dietary calcium. Elevated cholesterol levels in the blood can contribute to plaque buildup, known a satherosclerosis, which narrows the channel within an artery and reduces blood flow.

CAC is a risk marker for heart health problems, and CAC screening was added to the American Heart Association’s 2018 cholesterol management guidelines to further improve early detection of heart health abnormalities, especially among people who might be at a higher risk. A CAC score of zero indicates there is low risk in the absence of other high-risk conditions, while a score above zero indicates increasing risk.

In this study, researchers tracked 2,449 people (52% white, 57% women) from young adulthood to middle-age. Non-invasive computed tomography imaging tests were used to gauge the participants’ vascular health, with participants’ imaging tests and CAC scores compared at years 15 and 25 of the study period.

By year 25, participants’ average age was about 50.Seventy-two percent of the group had a CAC score of zero compared with 77% a decade earlier.

“We looked at early adulthood to middle-age because this is a window in which we can see abnormalities that might not be causing symptoms, but could later increase the risk of heart problems,” saidHenrique Turin Moreira, M.D., Ph.D.,study co-author and an attending physician at Hospital das Clínicas de Ribeirão Preto at the University of São Paulo in Brazil. “Prevention and control of these abnormalities are key, so early identification of risks can be crucial.”

“Racial differences in our findings may be due to genetic factors or perhaps greater exposure to cardiovascular risk factors that usually appear earlier in blacks,” Moreira said. “We need more research to examine the link between coronary artery calcium and heart health.”

“Prior studies have shown that presence of CAC and higher CAC scores are associated with atherosclerotic cardiovascular disease in young to middle aged adults. The results of this study are important as they highlight that presence of CAC and higher CAC scores may also be associated with echocardiographic markers of subclinical LV systolic and diastolic dysfunction,” said Salim Virani, M.D., a member of the writing committee for the American Heart Association’s 2018 cholesterol guidelines and director of the Cardiology Fellowship Training Program at Baylor College of Medicine in Houston. “Given the burden of morbidity and mortality associated with heart failure, these are important findings. Prior studies from this cohort have also shown that a better risk factors profile in young adulthood is associated with much lower CAC and therefore, these results further highlight the importance of primordial prevention and risk factor modification in early adulthood.” 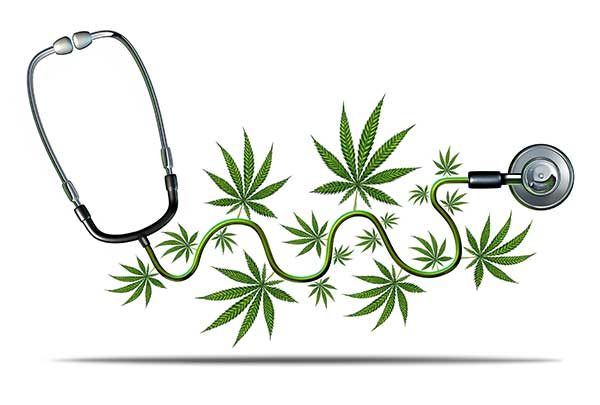 How Common Is Cannabis Use Among Young Adult Cancer Patients? 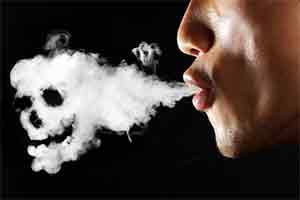 World No Smoking Day: Increasing the price of tobacco by 5% reduces consumption by 3.5% 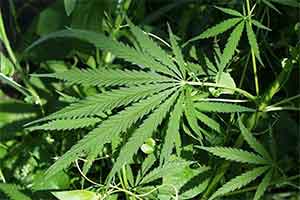