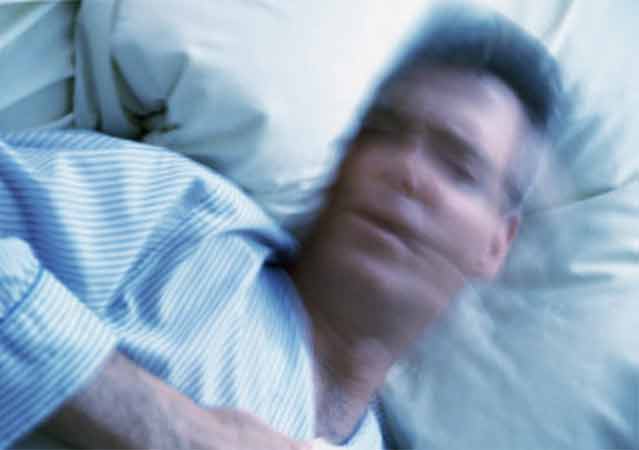 Sleeping less than normal impacts how we feel the next morning.

“Not in the sense that we have more negative feelings, like being down or depressed. But participants in our study experienced a flattening of emotions when they slept less than normal. They felt less joy, enthusiasm, attention and fulfilment,” says Associate Professor Ingvild Saksvik-Lehouillier at the Norwegian University of Science and Technology’s (NTNU)Department of Psychology.

Slept in own bed

Most sleep research is done in laboratories, but Saksvik-Lehouillier and the NTNU research team studied participants who slept at home.

The participants first spent seven nights in their own bed, and slept as long as they usually do.

“We all have different sleep patterns. The point of having the participants sleep at home was to keep everything as similar to daily life as possible. In the imposed sleep deprivation phase, participants crawled under their covers two hours later than they normally did, and had to get up at their usual time,” says Saksvik-Lehouillier.

The practical testing took place about an hour and a half after the participants got up – and without having had any coffee.

They were shown 365 different pictures with random letters displayed on a computer screen over a period of 14 minutes. If the image did not contain the letter x, they were told to press the space bar, and if there was an x ​​in the image, they were supposed to do nothing.

“We tested responsiveness and accuracy. The reaction time went down after the participants had been sleep deprived, but the error rate went up. It seems that we react more quickly to compensate for lower concentration. Then there’ll be more mistakes. It may be smart to avoid activities that require a high level of accuracy the morning after sleeping less than usual,” Saksvik-Lehouillier says.

Previous studies have shown that sleep deprivation may have about the same effect on driving as alcohol does.

Whereas the participants performed better and better each day they took the test after sleeping normally, they scored worse on accuracy each day after a night of insufficient sleep.

“We know that sleep is important for learning. Maybe that’s what we’re seeing here,” says Saksvik-Lehouillier.

In the second part of the test, participants answered a questionnaire to identify 20 positive and negative emotions.

“We didn’t find clear differences when it came to the negative emotions, but there were marked differences for the positive ones. Positive feelings scored worse after just one night of reduced sleep, and dropped even more after three nights. I think this is a really interesting find. We already know that fewer positive emotions have a major impact on mental health. We also know that poor sleep is included in virtually all mental health diagnoses,” Saksvik-Lehouillier said.

In terms of how long the lack of good feelings lasts after sleep deprivation, she says the study did not address that, but the research team plans to investigate the duration of this state of mind.

“I’m just going to . . . “
It’s not just in Norway that people are sleeping less than they used to — it’s an international trend, especially for people who work full-time.

“It’s easy for us to go to bed later than we should, especially when we think, ‘I just have to finish watching this series.’ But we still have to get up to go to work, or study, or deliver our kids to kindergarten. This contributes to getting too little sleep. How long we sleep is just part of the picture, but when we sleep is also important. An irregular circadian rhythm can be worse than sleeping too little. Going to bed and getting up at the same time is recommended,” says Saksvik-Lehouillier. She worries most about young people.

“Adolescents have a greater need for sleep and are a vulnerable group. They feel they need to be available online, there are a lot of entertainment temptations – and maybe the cell phone even goes to bed with them. But they still have to get up the next morning to go to school. Sleep deprivation can quickly become an issue. Many teens experience sleep problems during exam times. For them, it may be a comfort to know that studies show that short-term lack of sleep doesn’t affect their ability to reflect and discuss what they’re learning.

Long-term studies conducted among shift workers who sleep too little over a long period of time show major negative consequences for their health, including a significantly increased risk for diseases such as cancer and diabetes.

“Sleep is individual. Not everyone needs to sleep seven and a half hours every night. And we’re A and B people. Some of us like to stay up till the wee hours, others love to rise and shine early in the morning. The most important thing is how you feel. If you’re in a good mood and alert when you get up, those are indications that your sleep habits are working for you,” says Saksvik-Lehouillier.

Study participants included 59 people between the ages of 18 and 35. The responsiveness and accuracy test is called Conners’ Continuous Performance Test-3. 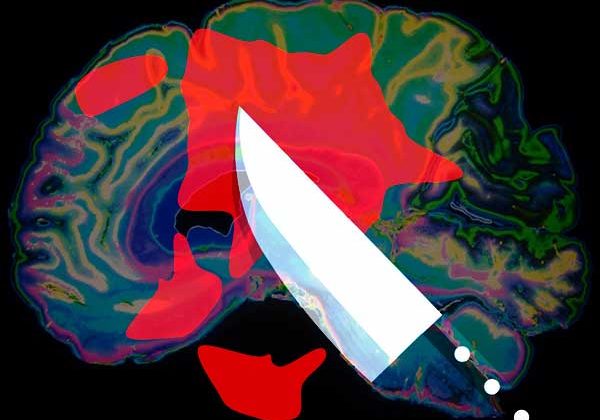 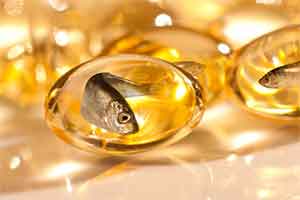 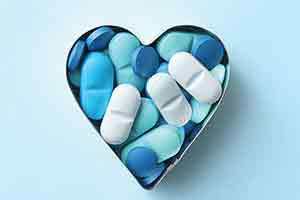