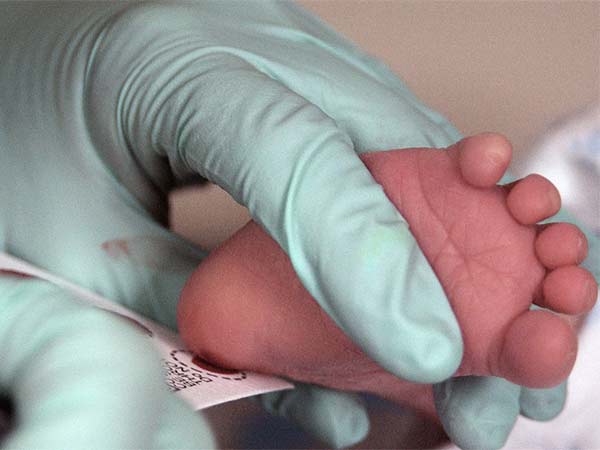 Researchers at Karolinska Institutet and the Public Health Agency of Sweden have studied newborn babies whose mothers tested positive for SARS-CoV-2 during pregnancy or childbirth. The results show that although babies born of test-positive mothers are more likely to be born early, extremely few were infected with COVID-19. The study, which is published in the esteemed journal JAMA, supports the Swedish recommendation not to separate mother and baby after delivery.

The population-based study comprised 92 per cent of all neonates – almost 90,000 births – in Sweden during the first year of the pandemic (11 March 2020 to 31 January 2021), making it one of the largest datasets in the field to date.

The results show a slightly higher level of morbidity in neonates whose mothers tested positive for SARS-CoV-2, including an increased risk of respiratory disorders, which were largely due to the higher number of preterm births in this group. No direct correlation between maternal infection and neonatal respiratory infection or pneumonia could be observed.

A total of 2,323 babies were born to SARS-CoV-2-positive mothers, of whom about one third were tested close to or just after childbirth. Only 21 (0.9 per cent) of the babies of these women tested positive for the virus at some point during the newborn period (the first 28 days), the majority without displaying any symptoms; a few babies were treated for other reasons than COVID-19.

The study supports the Swedish recommendation that babies born of women who have tested positive for SARS-CoV-2 while pregnant or during delivery do not need to be routinely separated from their mothers at birth. In many countries such a precautionary measure is taken despite the lack of supporting evidence.

“Separating a newborn baby from its mother is a serious intervention with negative consequences for the health of both mother and baby that must be weighed against the possible benefits,” says Mikael Norman, professor of paediatrics at the Department of Clinical Science, Intervention and Technology, Karolinska Institutet, and one of the researchers leading the study. “Our study suggests that mother and baby can be cared for together and that nursing can be recommended without danger to the baby’s health. This is good news for all pregnant women, their babies and postnatal and neonatal staff.”

“By cross-referencing the three registries we’ve been able to monitor and report outcomes for the neonates in real time during both the first and second waves of COVID-19,” says Professor Norman. 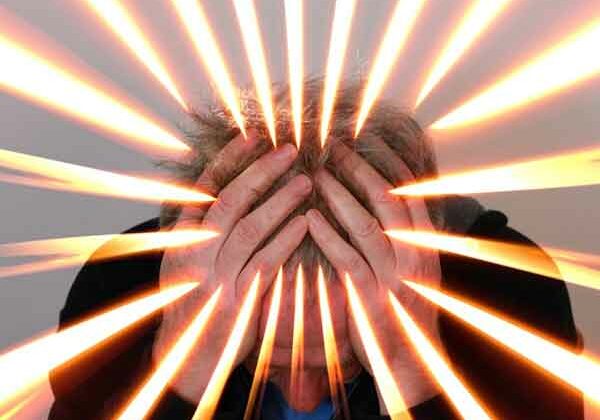 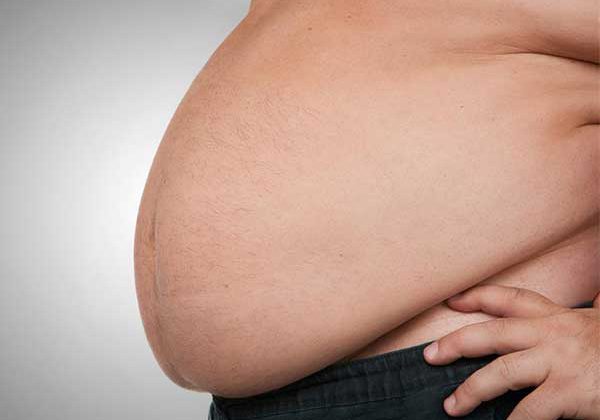 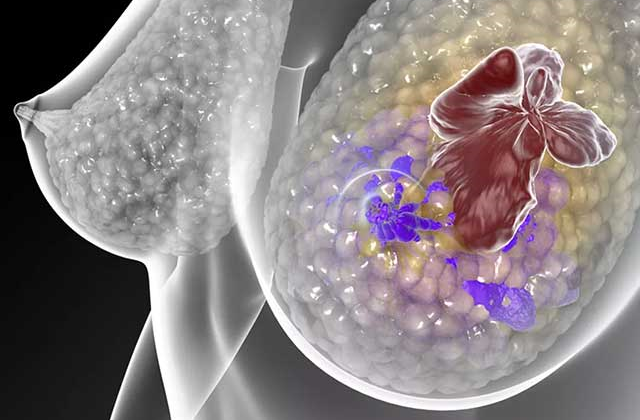