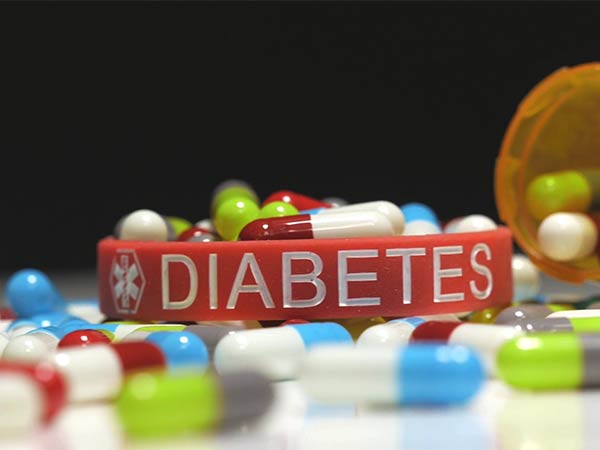 Dapagliflozin, can protect the kidneys in patients with type 1 diabetes. According to results shown in a new study published in the Lancet.

“This can be huge and cause many to switch treatments. Chronic kidney failure is a major problem, leading to both suffering and high costs,” says Johan Jendle, professor at Örebro University.

“This can be huge and cause many to switch treatments. Kidney failure is a major problem, causes both suffering and high costs. But further studies are needed to confirm these findings,” says Johan Jendle, professor at Örebro University.

Dapagliflozin has shown to protect the kidneys in patients with type 2 diabetes and researchers want to find out if it has the same effect in subjects with type 1 diabetes. The new study included two hundred fifty-one patients with type 1 diabetes and with increased levels of protein in the urine. The participating patients were divided into three groups: one group received a placebo, another received a low dose of dapagliflozin, 5 mg, and the third received a slightly higher dose, 10 mg. Researchers then compared the protein levels in the urine of the participants.

“We examined the kidney’s function. High blood sugar and high blood pressure make the kidney vulnerable and unable to cope. I usually compare with a coffee filter that breaks – the grounds then pass through into the coffee. We don’t want the protein to pass through into the urine,” explains Johan Jendle.
In the group receiving the lower dose, protein levels in the urine decreased by 13 per cent while in patients taking the higher dose, it fell by 31 per cent.
“In addition, secondary effects were low,” says Johan Jendle.

A serious side effect of the class of drugs to which dapagliflozin belongs to is an elevated risk of increased ketone bodies in the blood. Ketones are a sign of acute insulin deficiency and can lead to ketoacidosis. None of the patients in the placebo group developed this condition. Of the patients taking a low dose of dapagliflozin, one per cent were found to have ketones in their blood while four per cent in the group receiving the higher dose.

In the study, three per cent in the placebo group, and five respective six per cent receiving low or high dose of dapagliflozin, developed a common genital infection. Researchers also saw an increase in urinary tract infections in patients taking the drug.

“These side effects are in line with what has previously been reported in patients with type 2 diabetes. And even if the numbers are low, the aim is to use a dose as low as feasible to avoid possible side effects. For the first time we have a study that indicates that adjunctive therapy to insulin is associated with a reduced risk of kidney complications,” says Johan Jendle.

Since kidney protection was not a pre-specified endpoint in the study but based on previously collected data, the next step is to conduct a so-called prospective randomized clinical trial to confirm the results.

The Lancet Diabetes & Endocrinology VOLUME 8, ISSUE 10, P845-854, OCTOBER 01, 2020
Effect of dapagliflozin as an adjunct to insulin over 52 weeks in individuals with type 1 diabetes: post-hoc renal analysis of the DEPICT randomised controlled trials 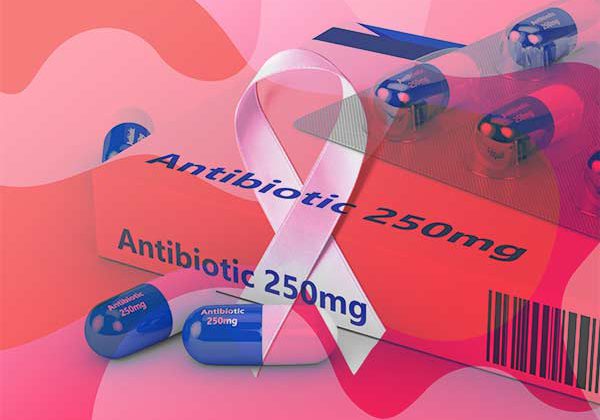 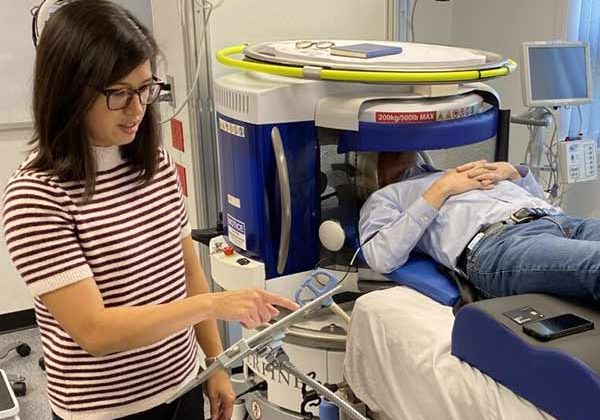 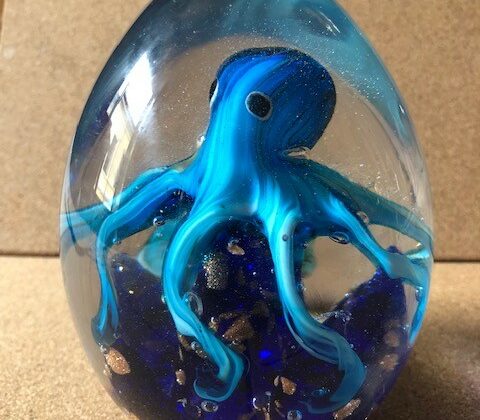