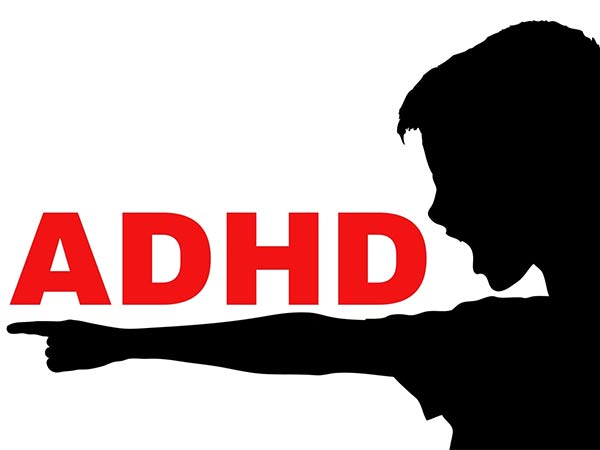 Adults with ADHD are at greater risk of developing a range of cardiovascular diseases than those without the condition, according to a large observational study led by researchers at Karolinska Institutet and Örebro University in Sweden. The researchers say the findings, published in the journal World Psychiatry, underscore the need to monitor cardiovascular health in people with ADHD.

Attention deficit/hyperactivity disorder (ADHD) is one of the most common neurodevelopmental disorders, with a global prevalence of around 2.5 percent in adults. It often exists in parallel with other psychiatric and physical conditions, some of which have been linked to an increased risk of cardiovascular disease (CVD). But whether ADHD is independently associated with overall and specific cardiovascular diseases has not received as much attention.

In the current study, the researchers sought to unmask the correlation between ADHD and some 20 different cardiovascular diseases when separated from other known risk factors such as type 2 diabetes, obesity, smoking, sleep problems and mental disorders.

“We found that adults with ADHD were more than twice as likely to develop at least one cardiovascular disease, compared with those without ADHD,” says the study’s first author Lin Li, postdoctoral researcher at the Department of Medical Epidemiology and Biostatistics, Karolinska Institutet. “When we accounted for other well-established risk factors for CVDs, the association weakened but still remained significant, which indicates that ADHD is an independent risk factor for a wide range of cardiovascular diseases.”

The findings build on national registry data of more than five million Swedish adults, including some 37,000 people with ADHD. After an average 11.8 years of follow-up, 38 percent of individuals with ADHD had at least one diagnosis of cardiovascular disease, compared with 24 percent of those without ADHD.

The researchers note that due to the observational nature of the study, the findings cannot establish a causal relationship.

“Clinicians needs to carefully consider psychiatric comorbidity and lifestyle factors to help reduce the CVD risk in individuals with ADHD, but we also need more research to explore plausible biological mechanisms, such as shared genetic components for ADHD and cardiovascular disease,” says the study’s last author Henrik Larsson, professor at the School of Medical Sciences, Örebro University, and affiliated researcher at Karolinska Institutet.

The researchers note the study has some limitations, including a lack of data on some lifestyle related factors, such as diet and physical activity, that could impact the association. 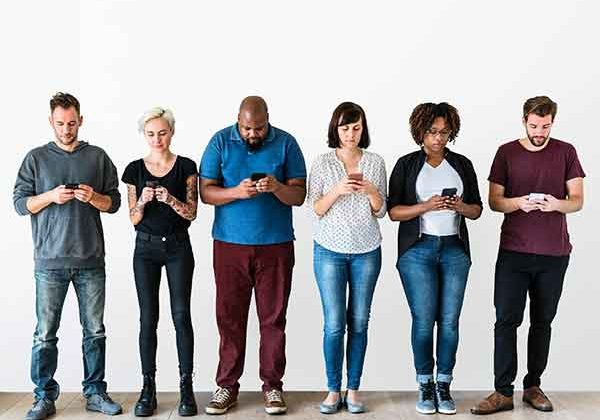 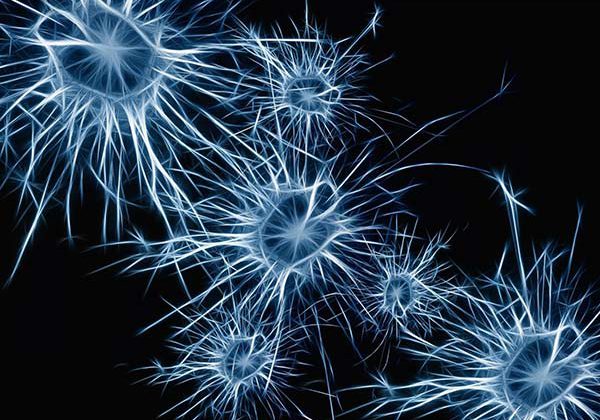 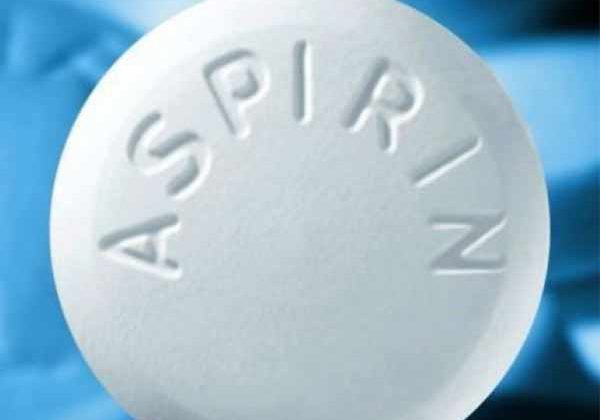