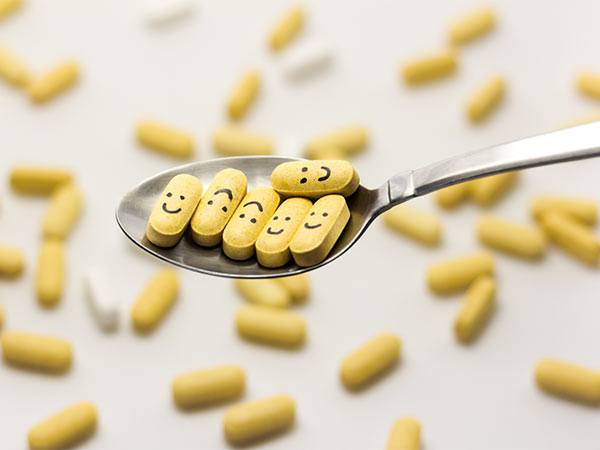 Antidepressant does not improve post-stroke recovery

The antidepressant fluoxetine has been suggested as a means to improve brain recovery after acute stroke. However, a large randomised study on stroke patients at 35 Swedish hospitals shows that the drug has no such effect. The study, which was led by researchers at Karolinska Institutet, is published in The Lancet Neurology.
Every year almost 14 million people around the world suffer a stroke, and half of those who survive end up with a permanent functional impairment. Research on animals and small studies on humans have shown that fluoxetine, an SSRI drug that inhibits the uptake of serotonin in the brain, can promote post-stroke brain recovery. Animal studies have shown that the treatment causes new cells to be formed in the damaged area of the brain.
The effect on functional ability has now been interrogated in a large randomised study of acute stroke patients (theEFFECTSstudy). The researchers also studied adverse reactions to the drug and its effect on depression.
No recovery improvement
“Our study shows that fluoxetine does not improve recovery after stroke,” saysErik Lundström, stroke doctor and principal investigator of the EFFECTS study and researcher at the Department of Clinical Neuroscience.“The number of depressions did indeed decrease, but the risk of bone fractures increased.”
The study included 1,500 patients from 35 Swedish hospitals between October 2014 and June 2019, making it the largest ever randomised controlled stroke study in Sweden.
The patients were randomly placed in either a group that received six months’ fluoxetine (20 mg) treatment or a placebo group, without the participants or the researchers knowing who was assigned to which. Functional ability was then measured using the modified Rankin scale (mRS), which is the most common scale for rating the degree of post-stroke loss of function.

EFFECTS collaborates with two other academic-driven studies of fluoxetine treatment after stroke (FOCUS and AFFINITY). The collated results from the 6,000 or so patients included in the three studies will be presented within the year.
“My advice is to refrain from using fluoxetine as a preventative treatment following stroke,” says Dr Erik Lundström.
The study was financed with grants from the Swedish Research Council, the Swedish Heart and Lung Foundation, the Swedish Brain Fund, the Swedish Society of Medicine, the King Gustaf V and Queen Victoria’s Foundation of Freemasons and the Swedish Stroke Association. The sponsor was Karolinska Institutet (Department of Clinical Sciences, Danderyd Hospital). 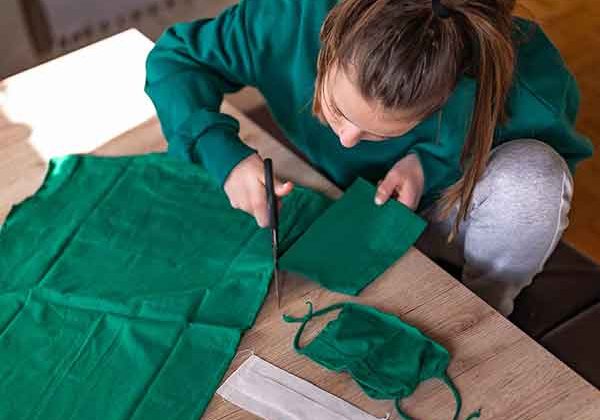 Effectiveness of Cloth Masks Depends on Type of Covering