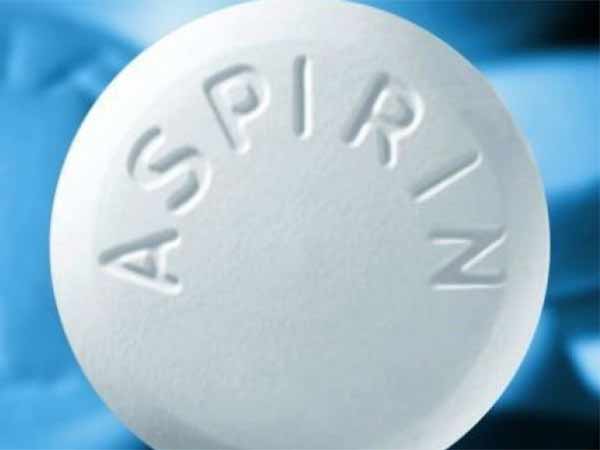 Aspirin should not be recommended for healthy people over 70

Low-dose aspirin does not prolong disability-free survival of healthy people over 70, even in those at the highest risk of cardiovascular disease. The late breaking results of the ASPREE trial were presented at ESC Congress 2019 together with the World Congress of Cardiology.

On behalf of the ASPREE Investigators, Professor Christopher Reid of Curtin University, Perth, Australia said: “An ever-increasing number of people reach the age of 70 without overt cardiovascular disease (CVD). This analysis suggests that improved risk prediction methods are needed to identify those who could benefit from daily low-dose aspirin.”

European guidelines on the prevention of CVD do not recommend aspirin for individuals free from CVD due to the increased risk of major bleeding. This advice was subsequently supported by results in moderate risk patients (ARRIVE), diabetic patients (ASCEND), and in people over 70 (ASPREE) which demonstrated that modest reductions in CVD risk were outweighed by the increased bleeding hazard.

This analysis examined whether the results for the primary endpoint of disability-free survival might vary by the baseline level of CVD risk. Analyses were also conducted for the secondary endpoints of all-cause mortality, major haemorrhage, and prevention of CVD (defined as fatal coronary heart disease, nonfatal myocardial infarction, fatal or nonfatal stroke, or hospitalisation for heart failure).

The investigators calculated ten-year CVD risk probabilities at baseline for the 19,114 ASPREE participants using the Framingham score (up to 75 years) and the atherosclerotic cardiovascular disease (ASCVD) pooled cohort risk equations (up to 79 years) and divided them into thirds. As there are no CVD risk scores available beyond the age ranges specified in the equations, they also classified participants according to the presence of 0 to 1, 2 to 3, or more than 3 CVD risk factors. Overall rates of disability-free survival, mortality, major bleeding and CVD were examined for each risk group and outcomes were compared for those treated with aspirin or placebo.

For participants in the lowest third of CVD risk, by both Framingham and ASCVD scores, there was no disability-free survival or cardiovascular benefit from aspirin. This group also had the highest likelihood of bleeding.

In contrast, those in the highest third of CVD risk, by both Framingham and ASCVD scores, had significantly lower CVD event rates on aspirin with similar rates of bleeding. Hazard ratios for CVD reduction with aspirin version placebo were 0.72 (95% confidence interval [CI] 0.54–0.95) for the group classified as high risk by the Framingham score and 0.75 (95% CI 0.58–0.97) for those defined as high risk by the ASCVD equations.

Professor Reid said: “The findings emphasise that the risk-benefit trade-off for aspirin use in healthy older men and women varies across levels of cardiovascular risk. It also indicates that the reduction in CVD events in the highest risk groups using current stratification methods does not identify individuals in whom this advantage translates into longer disability-free survival.”

New ways to identify groups at increased CVD risk, beyond the use of conventional risk factors and current prediction models, will be investigated in the ASPREE longitudinal follow-up study. Genetic and biomarker information will be included from the ASPREE biobank.

Professor Reid concluded: “Based on the results of the main ASPREE trial, daily low-dose aspirin cannot be recommended in healthy people over 70 – even in those at the greatest CVD risk.Today’s analysis indicates that more refined methods are needed to pinpoint a subgroup who might gain from preventive therapy.” 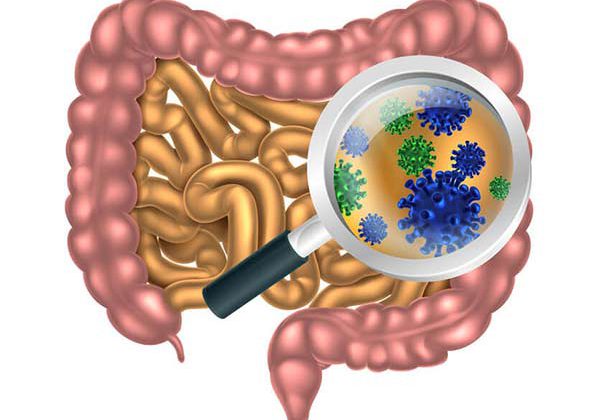