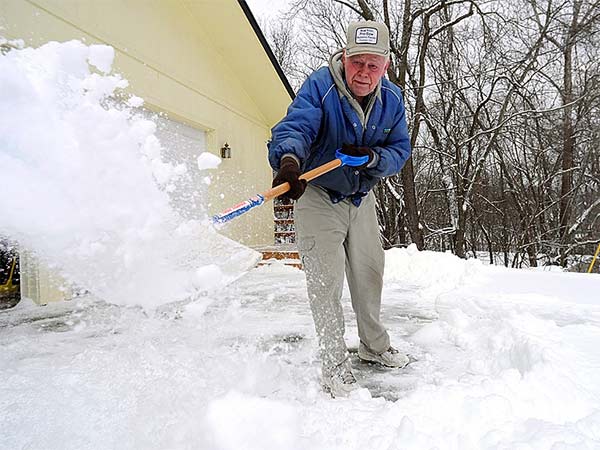 Be extra vigilant about heart attack symptoms during cold weather

Be extra vigilant about heart attack symptoms during cold weather. That’s the advice from the authors of a large Taiwanese study which found that heart attacks are more likely to strike when temperatures drop. The study is being presented at the Asian Pacific Society of Cardiology (APSC) Congress 2018.

“When the temperature drops, people at high risk of a heart attack should be put on alert for symptoms such as chest pain and shortness of breath,” said Dr Wu. “At-risk groups include people who had a previous heart attack, the elderly, or those with risk factors such as diabetes, high blood pressure, smoking, obesity, and sedentary lifestyles. Heart attacks can cause people to die suddenly so it is essential to urgently seek medical assistance when symptoms occur.”

This study assessed the association between climate and heart attack occurrence. To the best of the authors’ knowledge, it is the largest study on this topic in Taiwan. The study used three databases covering the period 2008 to 2011. This is the first time these three large databases have been combined to investigate the impact and interaction of weather on heart attack occurrence.

The researchers looked at whether patients were more likely to have experienced certain climate factors before their heart attack than the participants who did not have a heart attack. They found that lower temperature, temperature fluctuations, and stronger wind separately increased the risk of having a heart attack the following day.

Dr Wu said: “Despite improved treatment for cardiovascular disease and almost 100% coverage of citizens by our national health insurance programme, the number of acute myocardial infarction patients is increasing and overall cardiovascular mortality is rising in Taiwan. We speculate that this is the result of societal ageing, extreme change of climate, and environmental pollution.”

ProfessorJiunn-Lee Lin,Chair of the APSC Congress 2018 and President, Taiwan Society of Cardiology, concluded: “This study from Taiwan adds important information on how to prevent acute myocardial infarction. 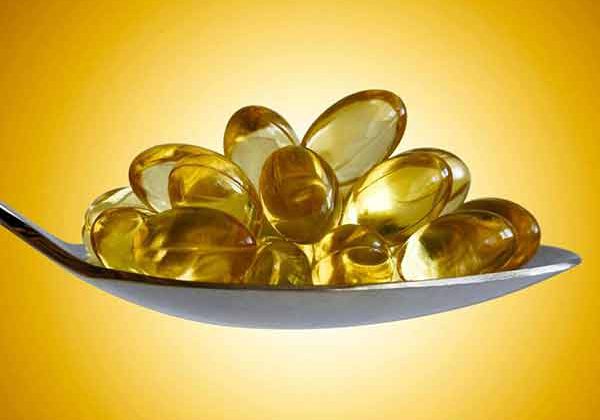 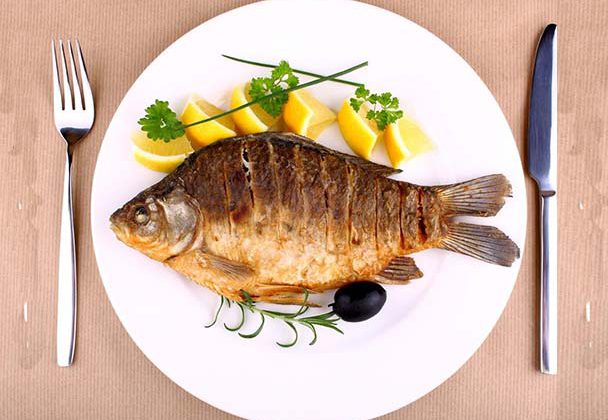 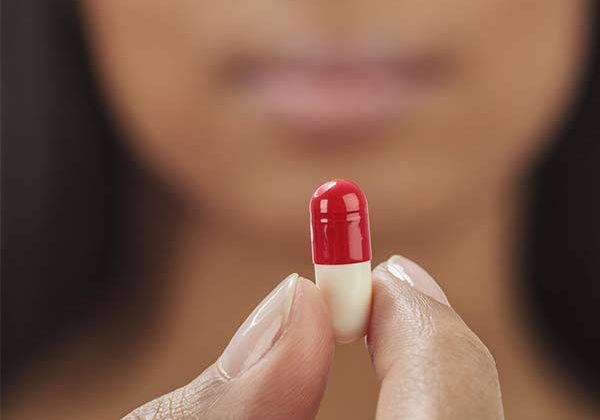 Women’s antibiotic use linked to higher risk of death from heart disease, other causes