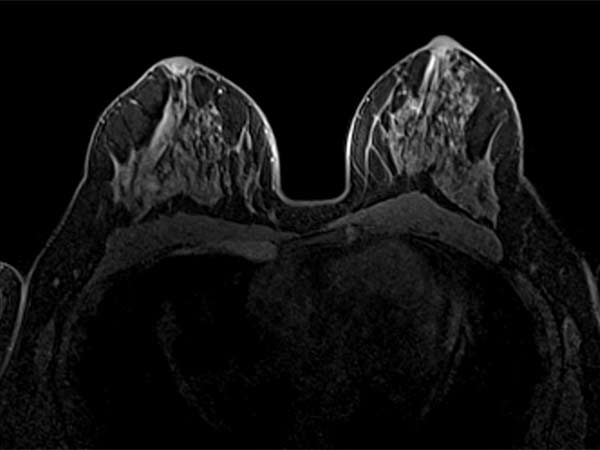 Breast cancer is the commonest fatal cancer in women. Early detection increases a woman’s chances of recovery. Magnetic Resonance Imaging (MRI) is an accurate technique for detecting and classifying tumours in breast tissue. However, it sometimes causes “false alarms”, thus requiring further investigation (biopsy) and in some cases even resulting in so-called overtreatment, that is to say unnecessary surgery. For the first time, a research team from MedUni Vienna has now confirmed a threshold value for a non-invasive imaging biomarker. This can be incorporated into short standard MRI scans and could reduce the biopsy rate following MRI scans by 30%. Since the infrastructure for this measurement already exists in every radiological facility in Austria, the biomarker could be immediately deployed countrywide.

MRI for early detection, where there is an elevated breast cancer risk, or to complete diagnosis in the event of an unclear mammogram, is the most accurate method for diagnosing breast cancer. But this comes at a price: in one to two out of every ten women, there is a false alarm due to tissue changes that resemble breast cancer on the MRI scan. A biopsy of the breast tissue is then taken for diagnostic purposes, to rule out the presence of cancer. For many women, these biopsies cause considerable physical and emotional stress, as well as generating additional costs. A study conducted by a multi-centre and multi-national working group led by MedUni Vienna has now shown that a particular threshold value (ADC) in a special MRI technique, diffusion-weighted imaging (DWI), can indicate whether or not it is necessary to take a biopsy from the suspected lesion. In future, this could avoid one third of unnecessary biopsies following MRI.

Immobile and “dancing” molecules
MRI uses strong magnetic fields to measure the distribution of water molecules in the body. For example, this can be used to visualise various structures in the body, such as blood vessels, and show them as sectional images. In contrast-enhanced breast MRI, the blood circulation in the tissue is measured. The technique is extremely accurate but, in some cases, it is difficult to say whether identified nodes are malignant or whether the tissue is just well supplied with blood due to other e.g. inflammatory reasons.

A second MRI technique, diffusion-weighted imaging (DWI), maps the motion of water molecules in the investigated structures and can also measure it objectively by means of the apparent diffusion coefficient (ADC). The study team has integrated the DWI technique in with their conventional MRI protocol.
Paola Clauser, Department of Biomedical Imaging and Image-guided Therapy of the MedUni Vienna and Vienna General Hospital, member of the Comprehensive Cancer Center (CCC) of the two institutions and lead author of the study, explains: “DWI enables us to characterise lesions much better. Because: hydrogen molecules “dance” faster in healthy tissue than they do in malignant tumours. Carcinomas alter tissue on a microscopic scale and thereby inhibit the motion of water molecules. We have now shown that we do not need to take biopsies from breast tumours, if the threshold value (ADC) is equal to or greater than 1.5+10-3 mm2/s.”

Only three more minutes
DWI only takes a maximum of three minutes but improves diagnosis considerably. Pascal Baltzer, Department of Biomedical Imaging and Image-guided Therapy, MedUni Vienna and Vienna General Hospital, member of the CCC and principal investigator explains: “The multicentre study enabled us to establish this threshold value as an objective, standardised biomarker. It can be used anywhere, since it is largely independent of the equipment, the experience of the radiologist, the measuring time and the measuring technique.” DWI is now well established in the diagnosis of stroke and is becoming increasingly popular in cancer diagnostics as well. Every radiological facility is therefore able to carry it out. Baltzer explains: “Our finding can be used immediately for diagnostic purposes. It does not require a special centre – every registered radiology department would be able to use it straightaway.”

Successful conclusion to a decade of research work
Study leader Balzer has already spent several years investigating whether diffusion is reduced in a tumour, whether this can be measured and, if so, how. This also applies to the ADC threshold value mentioned above. Thomas Helbich, Department of Biomedical Imaging and Image-guided Therapy MedUni Vienna and Vienna General Hospital, CCC board member and research group leader comments: “This finding is the culmination of more than a decade of research work. We established, researched, refined and evaluated the technique in house, and have published countless studies relating to it. However, it was only in this project that we succeeded in clearly validating and establishing the threshold value. Our next goal is to improve the standard we have now established, thereby potentially reducing biopsies even further.”
The paper was recently published in the leading journal Clinical Cancer Research. 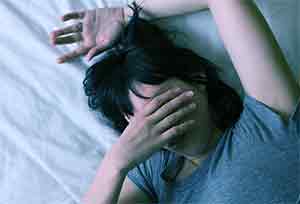 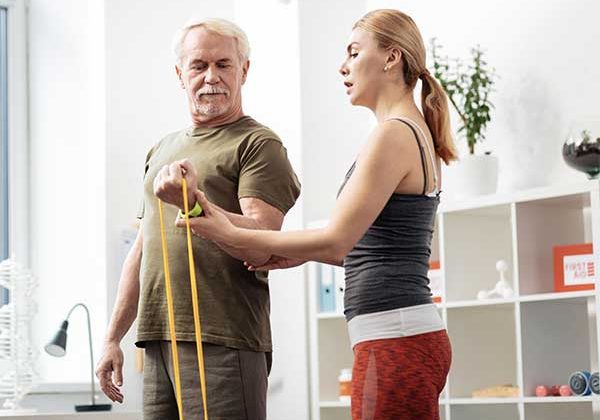 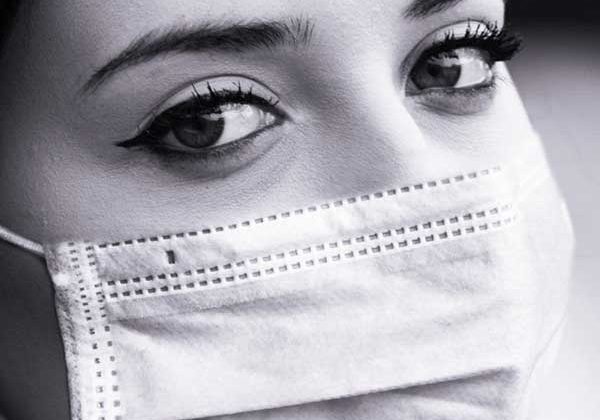