Despite recent negative reports, data published in The Journal of Urology® indicate good outcomes and less risk of repeat surgery in patients with specific types of pelvic organ prolapse

The high number of reported complications from transvaginal repairs for pelvic organ prolapse (POP) using vaginal mesh have led to a significant decline in its use, despite its initial promise. Following a six-year analysis of California records of pelvic organ prolapse repairs, investigators reporting in The Journal of Urology® conclude that use of vaginal mesh may be appropriate in specific cases provided the risk of surgical complications is carefully weighed against the risk of repeat surgery for recurrent prolapse.

However, while the story of vaginal mesh was still in its infancy, reports of complications unique to vaginal mesh prolapse procedures suggested greater than expected problems. Specifically, it was suggested that complications might be associated with synthetic mesh itself, surgical technique, or patient specific characteristics. This study focuses on these three specific causes on a population-specific level.

Investigators used data from the US Office of State Health Planning and Development to review the records of more than 110,000 women in California who underwent a pelvic organ prolapse repair from 2005-2011 (with and without a synthetic mesh). Sixteen percent underwent mesh augmentation. They chose this study period to reduce any bias that a 2011 FDA warning on mesh use might have created. They then identified all women who underwent a repeat surgery for either recurrent pelvic organ prolapse or a mesh complication.

The researchers found that neither mesh use itself nor surgeon experience was independently associated with the risk of a repeat surgery. Rather, it was likely related to placing mesh in a specific subset of women. Their data indicated that vaginal mesh use for pelvic organ prolapse repair may be appropriate on a population level, specifically if strategies to balance the risk of surgical complication versus the risk of surgery for recurrent prolapse are used.

“Our results show that the mesh itself and surgeon experience do not appear to be the problem, rather we may not be choosing wisely who receives a mesh implant,” concluded Dr. Elliott. “We hope our results can be used as a benchmark of first generation mesh outcomes to compare to future generations of vaginal prolapse mesh and further the discussion of vaginal mesh use for prolapse in light of recent negative reports.”

“The saying ‘Hindsight is 20/20’ is an appropriate one in the setting of POP surgery,” commented Alexander Gomelsky, MD, of Louisiana State University Health-Shreveport, LA, USA. “It is quite reassuring that in the right hands, mesh surgery for POP can lead to a positive benefit-to-risk ratio. However, the right patient for these operations currently remains largely in our hindsight.”

POP affects thirty to fifty percent of women in their lifetime, with around two percent developing symptoms. Transvaginal repairs using vaginal mesh were first used in the United States in the 1990s and were approved by the FDA in 2002. In 2010, at least 100,000 transvaginal mesh procedures were performed in the US. However, the increasing number of complications reported to MAUDE (Manufacturer and User Facility Device Experience), including infection, bleeding, painful sexual intercourse, recurrence of POP and urinary incontinence, and three deaths attributed to mesh complications, led to a strongly worded warning from the FDA in late 2011 that concluded that the complications exceeded any benefits. Its use has since declined significantly internationally alongside an increase in litigation and the withdrawal of several products from the market.

“What Impacts the All Cause Risk of Reoperation after Pelvic Organ Prolapse Repair? A Comparison of Mesh and Native Tissue Approaches in 110,329 Women,”
The Journal of Urology®, volume 200, issue 2 (August 2018) 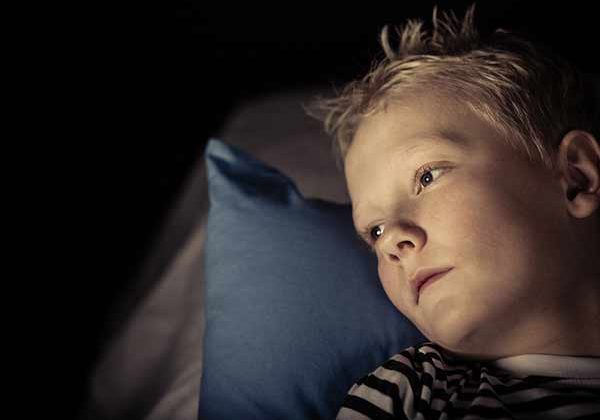 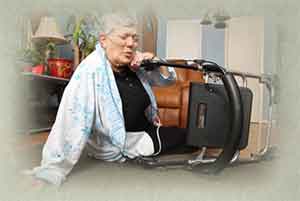 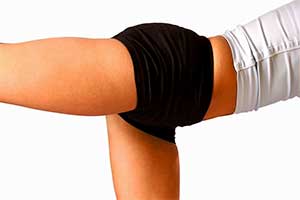