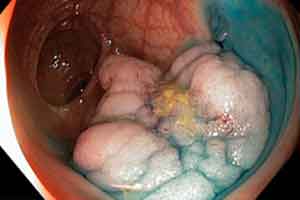 Mayo Clinic researchers and a team of collaborating scientists from across the country have determined the comparative effectiveness of nonsteroidal anti-inflammatory drugs (NSAIDs), aspirin and several supplements in preventing the recurrence of advanced neoplasia (polyps that are the precursor of colorectal cancer) after polyp removal.

According to the World Cancer Research Fund, colorectal cancer is the third most common cancer in the world. In the U.S., more than one-third of people who develop colorectal cancer will die of the disease, with most of those cancers arising from advanced neoplasia (also known as advanced adenomas or adenomatous polyps).
In their study, published in the BMJ, the research team showed that, for most patients, nonaspirin NSAIDs (e.g., ibuprofen) work better than aspirin or a host of nutritional supplements to prevent the growth of advanced adenomas. In the paper, they say that due to most colorectal cancers developing from this type of polyps, preventing them is a good proxy for colorectal cancer prevention.
“Approximately 85 percent of all colorectal cancers are thought to result from untreated adenomatous polyps,” says M. Hassan Murad, M.D., a clinical epidemiologist and preventive medicine physician at Mayo Clinic, and the study’s senior author. “If we can find a way to stop their growth, we could prevent a majority of these cases.”
“We knew that aspirin and other NSAIDs have a protective effect, and that a number of other nutritional supplements have also been studied for their effectiveness in preventing cancer,” says Dr. Murad. “What we didn’t know is how they compared to each other.”
The team conducted a meta-analysis of clinical trial data from 15 randomized control trials, reviewing information from 12,234 patients. These studies included low- and high-dose aspirin therapy, calcium, vitamin D and folic acid, and compared them each alone or in various combinations.
Dr. Murad and his colleagues showed that nonaspirin NSAIDs are better than all the other compared therapies for preventing recurrence of adenomatous polyps within three to five years following initial polyp removal. However, because of some of the other health risks of nonaspirin NSAIDs, they may not be the best choice for everyone.
Aspirin had nearly as good of results, with much less additional risk. Dr. Murad and his colleagues cautioned that, although low-dose aspirin was ranked second in preventive capabilities, “the excess benefit over risk might therefore be favorable for many patients.”
“It is important that patients and doctors have a discussion on the various risks and benefits of any medication or other therapy,” says Dr. Murad. “While a research publication may contain promising findings, it is generalized information, and each individual is different. So their care will be individualized, as well.” 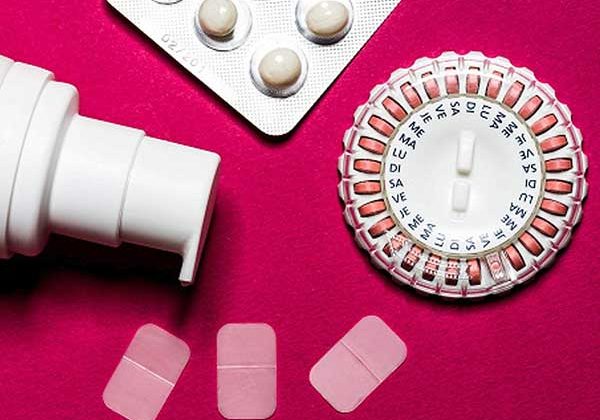 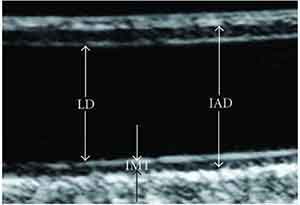