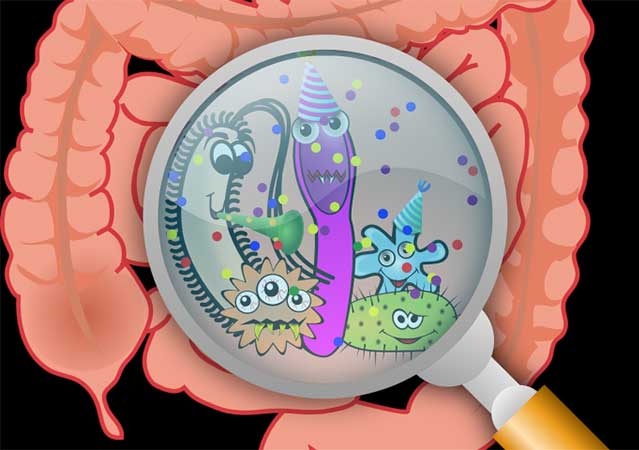 Composition of Gut Microbiome Predicts the Onset of Type 2 Diabetes

A new study identified microbial signatures which predicted the onset of type 2 diabetes during nearly 16 years of follow-up in a large Finnish population cohort. This study was conducted by researchers from the University of Turku and Finnish Institute of Health and Welfare (THL), together with international partners.

They identified six bacterial groups from family Lachnospiraceae and its close relatives which were associated with an increased risk of developing type 2 diabetes during the follow-up.

– People from Eastern and Western Finland are known to have both genetic and lifestyle differences, which are also reflected in their health. Despite these differences, the microbes identified in the research were robustly associated with incident disease throughout Finland, explains one of the two main authors of the research article, Postdoctoral Researcher Matti Ruuskanen from the University of Turku.

– These bacterial species have been also previously linked with prevalent type 2 diabetes and several other metabolic diseases, such as fatty liver disease. They also seem to be at least partly linked with the quality of diet, says the other main author, Postdoctoral Researcher Pande Erawijantari.

The results of this study support previous notions on links between adult-onset diabetes, dietary habits, and metabolic diseases, likely modulated by the gut microbiome.

The prevalence of type 2 diabetes is still increasing around the world. The disease has major impacts on quality of life, and it is recognised as a serious and costly public health concern. Prevention and treatment of adult-onset diabetes are thus highly important research topics.

– One viable strategy in preventing the development of the disease would be to identify the early signs of type 2 diabetes to undertake preventative measures, such as lifestyle modification, says Matti Ruuskanen.

Previous research has identified several risk factors for type 2 diabetes, such as genetics, lifestyle, and environmental factors. Moreover, changes in gut microbiome composition have also been associated with type 2 diabetes, but previous studies have mostly reported differences between healthy volunteers and those already diagnosed with the disease.

– The results of this study help us better understand the risk factors of type 2 diabetes and could aid in the development of more effective treatments in the future, envisions Pande Erawijantari.

The analysis was conducted by studying fecal samples collected from a large, representative, and unique Finnish population cohort, FINRISK 2002. Extensive health data from over 5,000 participants was collected during sampling, and the incidence of disease was tracked for nearly 16 years through electronic health records. This enabled the identification of microbial biomarkers which predicted the incidence of type 2 diabetes in participants who were healthy at the baseline examination. 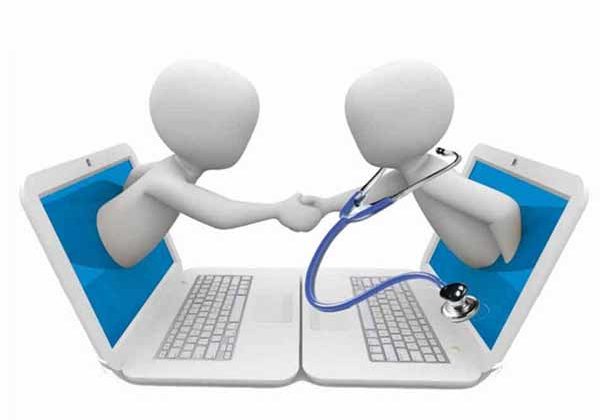 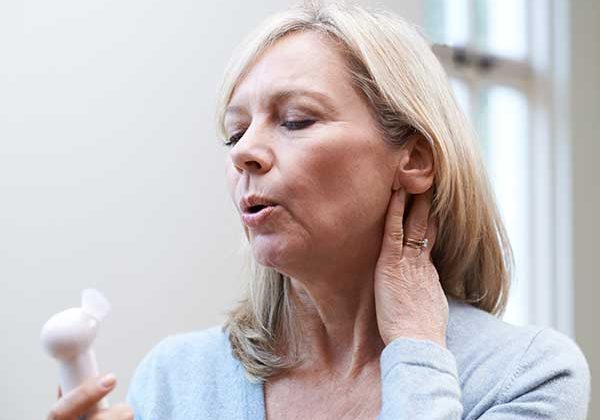 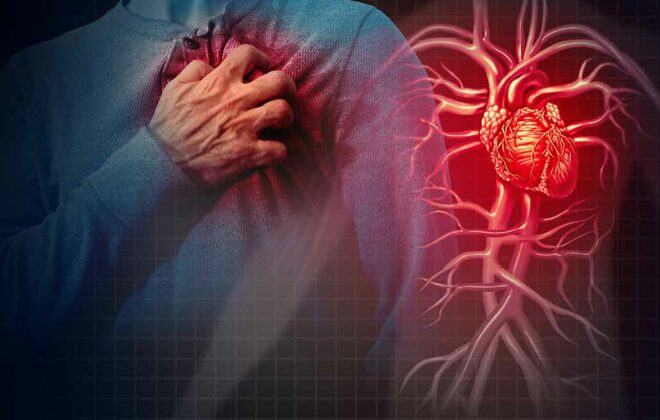