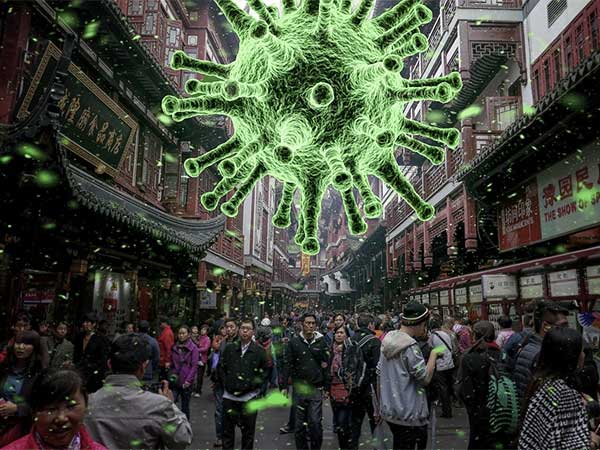 Delta and Delta Plus evade the antibody response

The emergence of new SARS-CoV-2 variants that can spread rapidly and undermine vaccine-induced immunity threatens the end of the COVID-19 pandemic.

The delta variant (B.1.617.2) emerged in India and subsequently spread globally within a short time period. Also in Germany, almost all recent infections are due to this variant. In addition to Delta, so-called Delta Plus sub-variants have been observed, which carry additional mutations that may make them more dangerous. A research team led by Stefan Pöhlmann and Markus Hoffmann from the German Primate Center – Leibniz Institute for Primate Research in Göttingen and colleagues from the Hannover Medical School, the University of Göttingen Medical Center and the Friedrich-Alexander University of Erlangen-Nürnberg have investigated why the Delta variant spreads so efficiently and whether Delta Plus viruses are more dangerous. They were able to show that Delta and Delta Plus infect lung cells with higher efficiency than the original virus. In addition, one of four antibodies used to treat COVID-19 was not effective against Delta, and Delta Plus was even resistant against two therapeutic antibodies. Similarly, antibodies generated upon vaccination with the BioNTech-Pfizer and Oxford-AstraZeneca vaccines were also less effective against Delta and Delta Plus compared to the original virus. Delta and Delta Plus, on the other hand, were comparably inhibited, suggesting that Delta Plus may not pose a greater risk to vaccinated persons than Delta. Finally, it was found that individuals vaccinated first with Oxford-AstraZeneca and then with BioNTech-Pfizer had significantly more antibodies that inhibited Delta than individuals vaccinated twice with Oxford-AstraZeneca. The combination of two vaccines may thus induce a particularly strong immune protection against SARS-CoV-2 variants (The Lancet, Cell Reports, Cell Mol Immunol).

At present, more than 99 percent of SARS coronavirus 2 infections caused in Germany are due to the Delta variant, according to the Robert Koch Institute. Using cell culture experiments, a team of researchers led by Stefan Pöhlmann and Markus Hoffmann was able to show that Delta is better at entering lung cells compared to the original virus (the virus that circulated during the early phase of the pandemic). In addition, Delta is better at fusing infected lung cells with uninfected cells. “It is conceivable that by fusing cells in the respiratory tract, the Delta variant may spread more efficiently and induce more damage. This could contribute to a more severe course of COVID-19,” assumes Arora Prerna, scientist at the German Primate Center and first author of two studies specifically focusing on the Delta and Delta Plus variants.

Monoclonal antibodies are used to treat COVID-19. These antibodies are proteins that are produced by genetic engineering. Unlike our immune system, which produces a large number of different antibodies against pathogens during infection, only individual antibodies or combinations of them are used for COVID-19 therapy. The team led by Stefan Pöhlmann and Markus Hoffmann studied four of these antibodies. They found that Delta is resistant against the antibody bamlanivimab, while Delta Plus is resistant against two antibodies, bamlanivimab and etesevimab, which are used in combination for treatment of COVID-19 patients.

“Our results are consistent with the observation that vaccination efficiently protects against development of severe disease after infection with the Delta variant, but frequently fails to completely suppress infection. In light of the efficient protection against severe disease, the goal continues to be a high vaccination rate. This can prevent the health care system from being overwhelmed in case of increased spread of Delta and closely related viruses during the winter months,” says Stefan Pöhlmann. 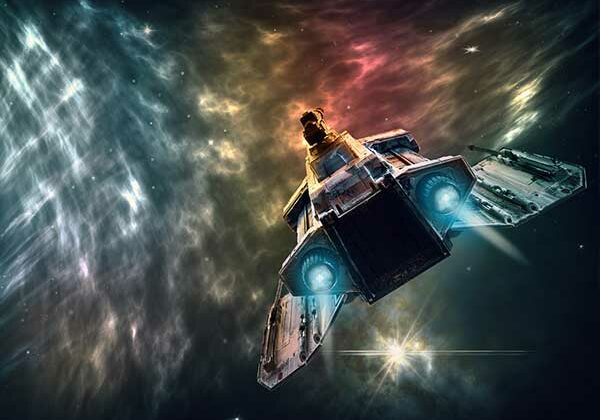 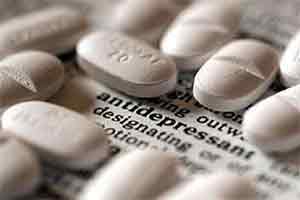 Increasing the dose of antidepressants is not helpful