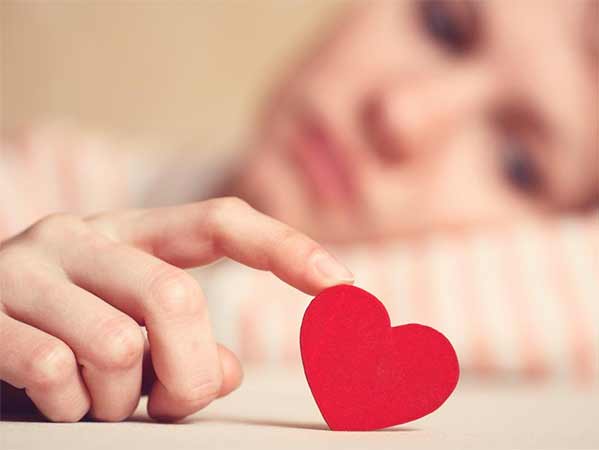 Depression, even when undiagnosed, can have many negative effects on cardiovascular patients, including poor healthcare experiences, more use of healthcare resources and higher health costs, according to preliminary research presented at the American Heart Association’s Quality of Care and Outcomes Research Scientific Sessions 2018, a premier global exchange of the latest advances in quality of care and outcomes research in cardiovascular disease and stroke for researchers, healthcare professionals and policymakers.

About one-fifth of cardiovascular disease patients suffer from depression.

When researchers compared high- and low-risk groups of cardiovascular patients without depression, they found:

Furthermore, heart attack patients with depression spent an estimated $4,381 more, annually on healthcare expenses, compared with those without depression.

“Depression and heart attack often coexist, which has been associated with worse health experiences for these patients,” he said. “As a quality improvement measure to increase healthcare efficiency, we recommend more aggressive depression screening at follow-up visits for heart attack patients.”

In a separate study by a different group of researchers, stroke patients diagnosed with depression prior to having a stroke were more likely than those without depression to report functional declines and worse stroke impact on health and quality of life months after their stroke.

Researchers studied more than 1,600 stroke patients with similar stroke severity and functional status when discharged from the hospital. Three and six months after the strokes, they found those diagnosed with depression before having a stroke were 56 percent more likely than those without depression to report functional declines and a greater negative stroke-related impact on health and life. 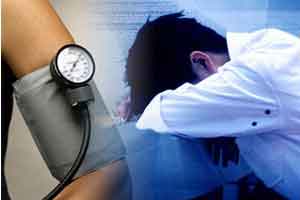 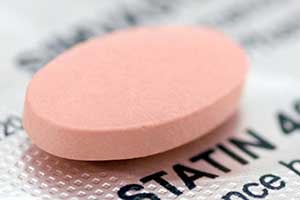 Statins: no increase in muscle-related side effects in patients who are unaware they are taking the drug, analysis finds 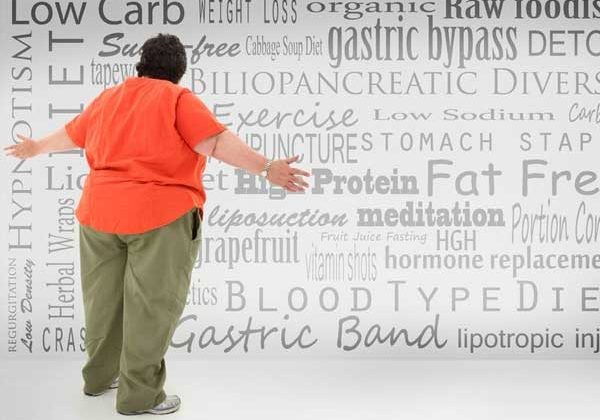