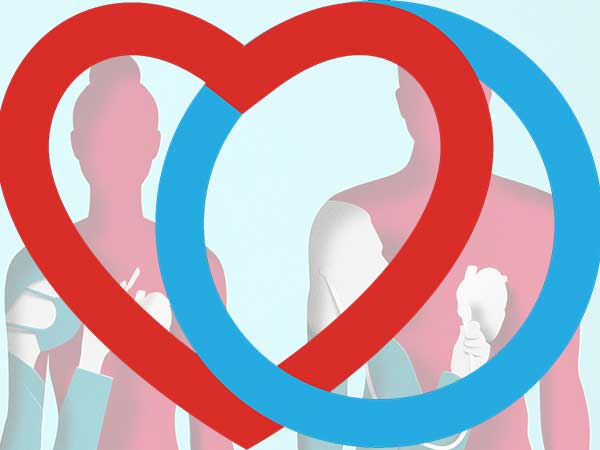 Accumulating evidence suggests that there are considerable sex differences in the increased risk of a range of cardiovascular diseases associated with diabetes. Previous analyses have shown that diabetes confers a greater excess risk of coronary heart disease (CHD) and stroke, as well as of other non-cardiovascular complications including dementia and cancer, in women compared with men. This studyexamined possible sex differences in the excess risk of heart failure associated with diabetes.

The study included observational cohort studies from the PubMed database if they provided sex-specific risk information of the association of diabetes with heart failure in both sexes, and excluded them if they included individuals with underlying diseases, had data for one sex only, or did not take into consideration possible confounders including at least age. The study pooled the sex-specific relative risks and the women to men ratio of relative risks for heart failure, either fatal or non-fatal, comparing individuals with diabetes to those without the condition, from the relevant research identified.

The authors suggest several potential explanations for the increased excess risk of heart failure in women with diabetes. Firstly they note that diabetes may confer a higher risk of CHD in women than men – CHD is a major cause of heart failure in people with type 2 diabetes and excess risk of CHD associated with diabetes has previously been shown to be greater in women. Secondly, sex differences in diabetes management could underpin these associations, as historically women have had poorer blood sugar control than men.

Another possibility is that under-treatment for women with diabetes may contribute to the development of diabetic cardiomyopathy.

Another potential cause for the difference concerns variation in prolonged high blood sugar levels prior to full diabetes diagnosis, known as ‘prediabetes’, between men and women. This period can be up to two years longer in women and is associated with cardiac dysfunction. Finally, other cardiovascular risk factors, again reported to be higher in women with diabetes than men, may account for the greater excess risk in women.

In terms of type of diabetes, the excess risk in women was seen to be higher for type 1 compared to type 2. The reason for this difference is unclear, but the authors suggest it may be partly explained by the above mentioned sex differences in the association between diabetes and CHD. In a previous study the authors noted a stronger sex difference for type 1 diabetes than type 2 in the association with CHD.

The strengths of the current study include the large number of participants – data from 14 studies, with 47 cohorts and over 12 million individuals – and the fact that single sex studies were excluded. Limitations, the authors suggest, include the possibility of unmeasured confounding factors in the studies used, and the fact that potentially useful data on duration of diabetes, blood sugar control, use of glucose lowering drugs or type of heart failure was unavailable. Also, the risk of premature death is higher in men with diabetes than women with diabetes (and also in the general population), making men less likely to develop heart failure.

The excess risk of heart failure following a diagnosis of diabetes is high in both sexes, but significantly greater in women than men, conclude the authors, “highlighting the importance of intensive prevention and treatment of diabetes for women as well as men.” They stress the need for further research – to understand the mechanisms underpinning this excess risk in women (particularly for type 1 diabetes) and “to reduce the burden associated with diabetes in both sexes.” 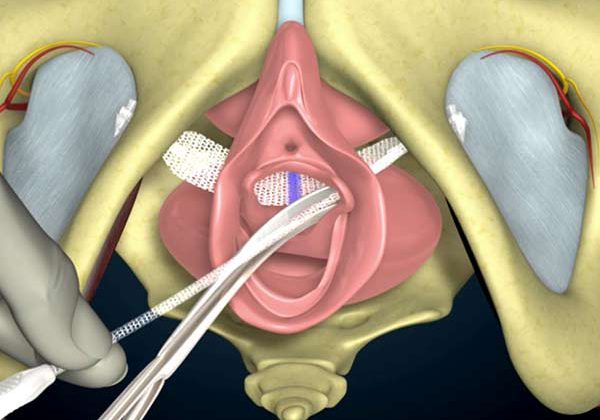 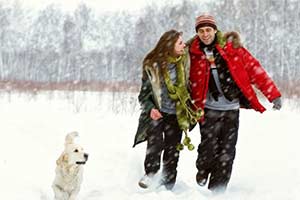 Dog walking could be key to ensuring activity in later life 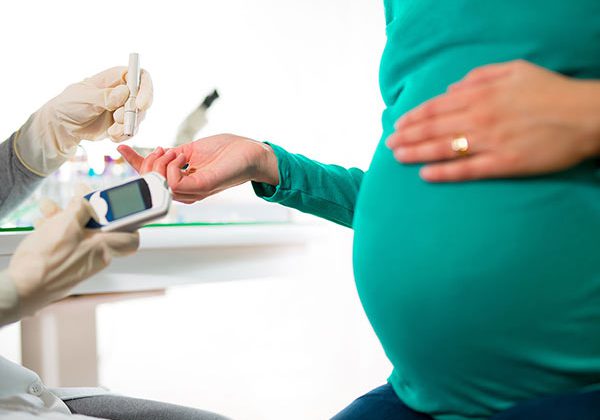