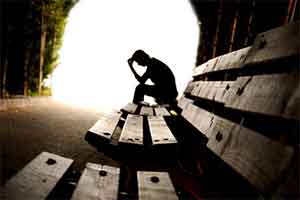 Disruptions to sleep patterns lead to an increased risk of suicides 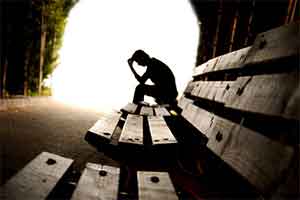 Three inter-related pathways to suicidal thoughts were identified arising from sleep problems. The first was that being awake at night heightened the risks of suicidal thoughts and attempts, which in part was seen as a consequence of the lack of help or resources available at night.
Secondly, the research found that a prolonged failure to achieve a good night’s sleep made life harder for respondents, adding to depression, as well as increasing negative thinking, attention difficulties and inactivity.
Finally, respondents said sleep acted as an alternative to suicide, providing an escape from their problems. However, the desire to use sleep as an avoidance tactic led to increased day time sleeping which in turn caused disturbed sleeping patterns – reinforcing the first two pathways.
Donna Littlewood, lead author of the study, said the research has implications for service providers, such as health care specialist and social services.
“Our research underscores the importance of restoring healthy sleep in relation to coping with mental health problems, suicidal thoughts and behaviours.
“Additionally, night time service provision should be a key consideration within suicide prevention strategies, given that this study shows that those who are awake in the night are at an increased risk of suicide.” 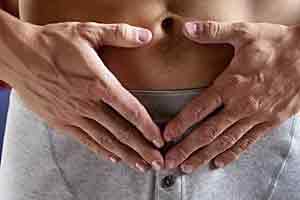 Type of Treatment for Prostate Cancer Affects Quality of Life 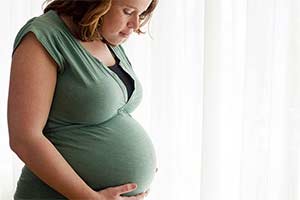 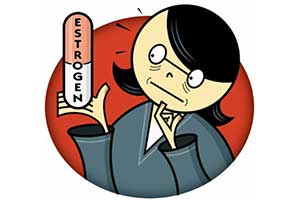