It is a well know fact that head injury has various effects on the inner ear labyrinths causing morbidity. In this study, we have investigated the clinical manifestations, if any, in minor to moderately severe head injuries on the audiological and vestibular organs. Most of the subjects were involved either in a motor vehicle accident (MVA) or falls from height (FFH).

A total of 50 patients admitted to hospital with minor to moderate head injury were investigated audiologically. Their age varied between 4 months to 30 years and these were studied over a 7 month period. An audiological assessment was performed consisting of ear examination, tympanometry using the automatic impedance audiometer AT22 (Interacoustics Ltd), otoacoustic emissions (OAEs) using the ILO92 (Otodynamics Ltd) (both transient and distortion products otoacoustic emissions – TOAEs and DPOAEs) and pure tone audiometry (PTA) using the diagnostic audiometer AD 22 (Interacoustics Ltd) (both air and bone conduction) soon after the head injury. They were investigated audiologically within the first 24 hours post head injury and all the tests were again repeated after approximately 6 weeks to detect any cochlear concussion. The inclusion criteria were an age less than 30 years, no history of hearing loss or significant noise exposure, mild to moderate head injury with or without simple fracture and admission to hospital for observation.

Out of the 50 cases, 32 were males and 18 were females. 20 males and 13 females were found to have suffered a head injury due to FFH while 4 males and 3 females were involved in a MVA. Another 8 males and 2 females sustained a head injury other than MVA or FFH. None of the minor head injury cases suffered from tinnitus, vertigo or facial palsy. The majority of patients had a normal middle ear pressure on initial examination (table 1). Both types of otoacoustic emissions (TOAEs and DPOAEs) were obtained in high quantities and most of the cases had normal hearing on pure tone audiometry. When tested again 6 weeks later, practically the same results were obtained and this applied for both males and females (table 2). CT scans were not routinely taken in cases of minor head injury.

The average height involved in FFHs was of a metre and those involved in an MVA were minor accidents. From the audiological investigations performed in the first 24 hours post head injury, it was observed that in the presence of a normal middle ear pressure, both TOAEs and DPOAES were reproduced in high amounts – thus showing a normal cochlea. In those paediatric cases that were co-operative enough to perform a pure tone audiogram, normal hearing thresholds were also obtained. This showed that the initial head injury did not cause any cochlear concussion, as shown by normal otoacoustic emissions.

All the tests were again performed after 6 weeks and the same results were obtained. No signs of cochlear concussion were observed. Where a negative pressure was present in the middle ear this led to moderate amounts of otoacoustic emissions while a flat curve on tympanometry produced no emissions. This was expected since it is a known fact that to record otoacoustic emissions the status of the middle ear must be normal – thus the presence of Eustachian tube dysfunction or serous otitis would jeopardize the recording of otoacoustic emissions. Both TOAEs and DPOAEs could be quantified regarding their amplitude and frequency and both could be diminished or absent in sensori-neural hearing loss.1 One must bear in mind that OAE measurement is not a substitute for PTA. OAEs findings are an almost direct measure of outer hair cell functional integrity. ‘Almost’ because middle ear function is also a factor in OAE measurements. PTA is dependent on the status of the cochlea, VIII cranial nerve, central auditory system and auditory perceptual factors, as well as the middle ear. OAE stimuli typically include many frequencies that are not assessed with PTA.

The severity of head injury must be high for cochlear concussion to occur. This has been confirmed in another study on major head injuries conducted by the same author2 were it was found to result in permanent sensori-neural hearing loss while tinnitus, vertigo and facial palsy disappeared or decreased in severity during the 1st year of follow–up.3 During this particular study no cochlear concussion and none of the other signs and symptoms (tinnitus, vertigo, hearing loss or facial palsy) were observed to occur neither initially nor at a later stage.

There was no funding for this study and all patients gave their consent prior to all investigations. 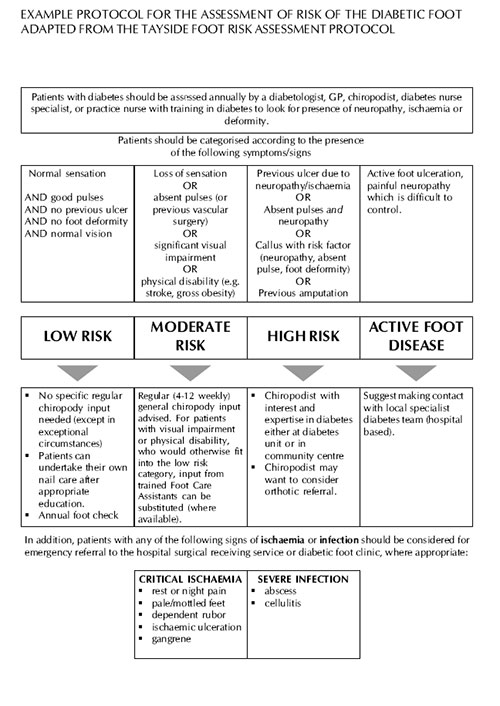 The Diabetic Foot – How to save a limb – Part II