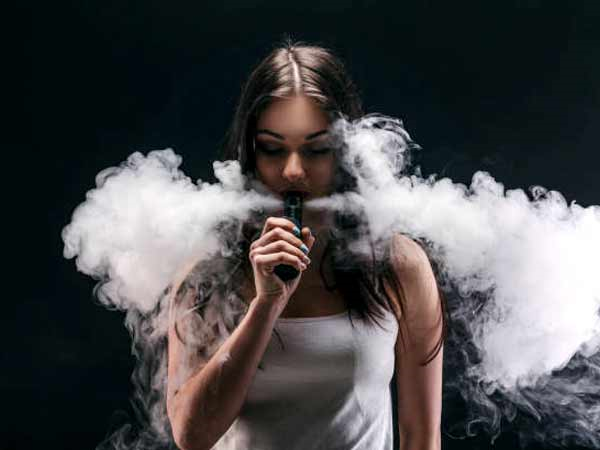 Electronic cigarettes are not worth the risk say scientists

There is growing evidence that electronic cigarettes have adverse effects on the cardiovascular system, reports a paper published today in Cardiovascular Research, a journal of the European Society of Cardiology (ESC).

“E-cigarettes contain nicotine, particulate matter, metals, and flavourings, not just harmless water vapour,” said senior author Professor Loren Wold, of The Ohio State University, Columbus, US. “We know from air pollution studies that fine particles (less than 2.5 microns) enter the circulation and have direct effects on the heart. Data for e-cigarettes are pointing in that direction.”

According to the World Health Organization, vaping has increased from around 7 million users in 2011 to 41 million in 2018, with a projection of more than 55 million by 2021. The US, the UK, and France are the biggest markets, which globally is worth an estimated $19.3 billion, up from around $7 billion five years ago. In the US, one in five adolescents were vapers in 2018.2

The report compiled the best available research on the health effects of e-cigarettes. Proof of harmful effects on the heart and blood vessels is accumulating. Nicotine raises blood pressure and heart rate. Particular matter causes stiffening of the arteries and systemic inflammation, which induce effects on the lungs and can cross into the bloodstream.

Most studies examined the acute effects of vaping. ‘The impact of chronic e-cigarette exposure is essentially unstudied,’ states the paper.

One of the challenges in studying the health effects of e-cigarettes is that the ingredients and mode of delivery are not standardised. Newer generation devices deliver more concentrated vapour for longer periods – meaning that earlier research may have underestimated the impact.

“Many companies don’t publish the contents of their liquid, claiming it’s proprietary,” said Professor Wold. “We need more uniform products to study the acute and chronic effects of each constituent separately, and in combination. And we cannot assume that ingredients like propylene glycol, glycerine and flavourings, which are inert when ingested orally, have the same effects when inhaled.”

He advised people who have never used nicotine to avoid e-cigarettes. “It’s too much of a gamble to assume you won’t get addicted and that there won’t be negative consequences. It’s just not worth the risk,” he said.

The paper states: ‘Current findings support that e-cigarettes are not a harm-free alternative to tobacco smoke. Great caution and hesitation should remain concerning e-cigarette use until its health risk profile is better established.’

There are too few studies to conclude that e-cigarettes are safe for use while pregnant, noted first author Mr Nicholas Buchanan, of The Ohio State University. He said: “Research in animals shows negative developmental effects on the offspring.” The paper calls for more studies on the cardiovascular developmental effects of e-cigarette exposure in utero to examine their perceived safety as a cigarette cessation method during pregnancy.

ESC guidelines advocate for e-cigarettes to be covered by the same marketing restrictions as cigarettes and call for harmonised international legislation to prevent a new tobacco epidemic.3

‘E-cigarette use has increased dramatically in the past decade, particularly among teens and young adults,’ states the paper. ‘The general public perception is that e-cigarettes are harm free and safer
alternatives to traditional tobacco cigarettes.’

Professor Wold concluded: “More information is needed on the first, second, and even third hand effects of vaping, when particles are reaerosolised from walls, drapes, and clothing. Adults are beginning to get the message that the full health effects of vaping are unknown, and the risk is potentially very high. My fear is that this has not been crystallised in adolescents.” 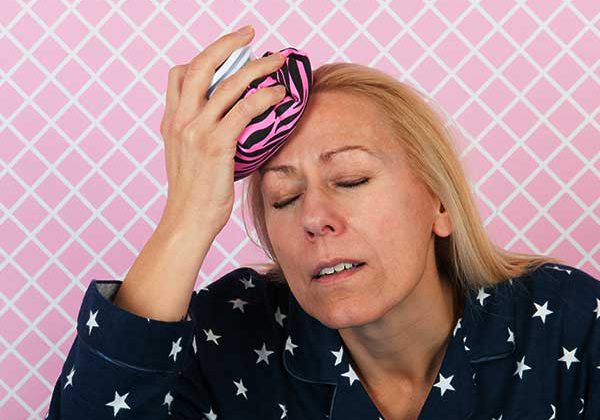 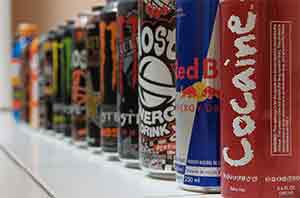 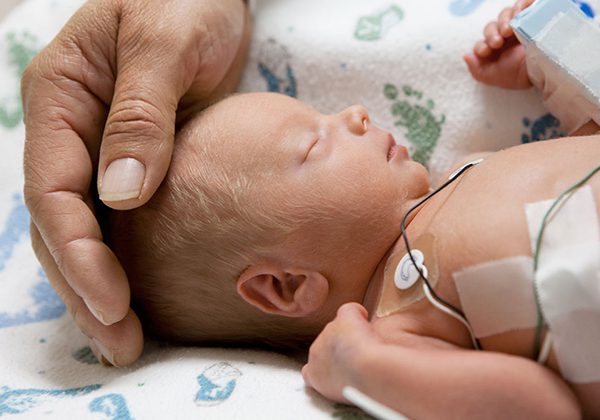 Metformin has less risk for preterm delivery in PCOS