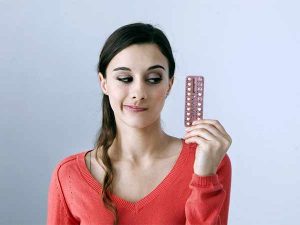 Gynaecologist Agota Malmborg often sees women who experience negative effects on sexual desire or mental health from hormonal contraception methods, such as pill, patch and ring. Questions of sexual undesired effects have been examined previously, but it has not been established whether female sexual function is directly linked with the hormones used in contraceptives, nor how advice should be formulated for the women who experience undesired effects.

In the present study, recently published in the European Journal of Contraception and Reproductive Health Care, Agota Malmborg and her colleagues have examined in depth the significance of problems for the women and their choice of contraceptive method. The researchers carried out extensive interviews with 24 women who had described in a previous questionnaire that they experienced a reduced sexual desire when using hormonal contraception. Four themes were identified.

Most of the women said that it took time and experience, not only of the use of hormones but also of the natural cycle of menstruation and its variation, in order for them to gain a better understanding of the body’s interactions between hormones, sexual function and mental state.

Another theme that the researchers identified concerned some women who experienced that hormonal contraception affected their sexual function. These women described how their body and genital area did not respond to stimuli, such as caresses, suggestive actions by another, and thoughts. Even though the women were ready for sexual activity, their body felt inaccessible, which in turn reduced their sexual desire.

“This was a new insight for us – that sexual desire starts not only in the head or as a response to, for example, caresses. It is also necessary that conditions in the genital area are beneficial. Some women described how the genital area became more swollen and mucous secretions became more fluid when ovulation occurred, and they experienced this as positive for their sexual desire. These women felt that they lost this ability when using hormone-based contraception”, says Agota Malmborg. She is gynaecologist at Kvinnokliniken Ryhov in Jönköping and defended her doctoral thesis at Linköping University in December 2019.

The study also made it clear that an advisor, who is most often a midwife, plays an important role and can make a huge difference on how women experience these effects. An advisor can hasten the process of a woman coming to insight into which method of contraception is most suitable, and can make her choice of method easier. In contrast, less satisfactory advisory sessions can delay insight.

“It is extremely important to follow up whether a woman is satisfied with the method chosen. This is particularly important for young women, who are at the start of their sexual life, and have not yet gained experience of how their own hormones, sexual desire and mental health can vary”, says Agota Malmborg.

She believes that further research in the field should focus on women who experience negative effects of hormonal contraception. Is it, for example, possible to predict which women run an increased risk of being affected?

“We must continue to work on which recommendations for contraception the healthcare system should give to the relatively small subgroup of women who experience undesired effects from hormonal contraception. This should also be a signal to researchers to continue to develop new methods of contraception, both with and without hormones, such that a wider range becomes available. Thus, we hope that more women, and indeed more men, can find a method that is suitable for them”, says Agota Malmborg.

The study has been carried out at the Department of Biomedical and Clinical Sciences (which at the time was the Department of Clinical and Experimental Medicine), in the Division of Children’s and Women’s Health. It is included in Agota Malmborg’s doctoral thesis: “Happy with the method? Sexual function changes in young women using contraception”, published at the end of 2019 at Linköping University. 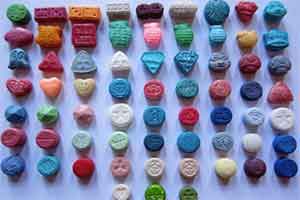 Stimulants May Have Detrimental Effects on Muscle Control 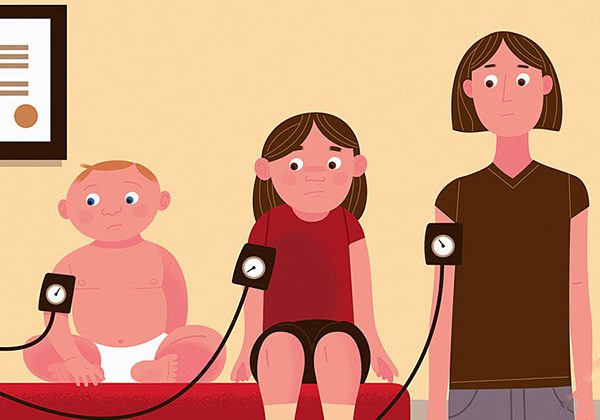 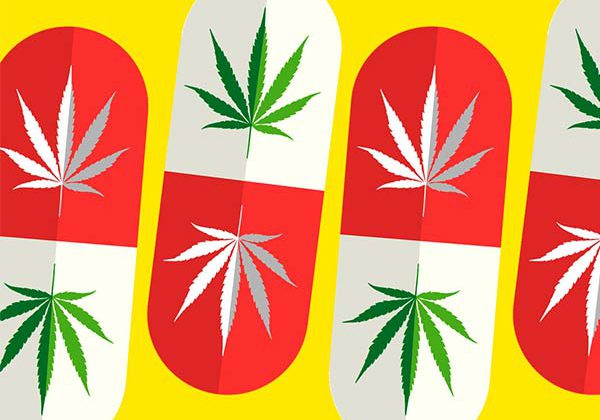 Could Medical Marijuana Help Grandma and Grandpa with Their Ailments?