Frequent sauna bathing can reduce the risk of dementia, according to a recent study carried out at the University of Eastern Finland. In a 20-year follow-up, men taking a sauna 4-7 times a week were 66% less likely to be diagnosed with dementia than those taking a sauna once a week. The association between sauna bathing and dementia risk has not been previously investigated. 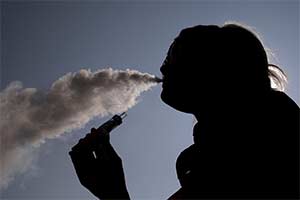 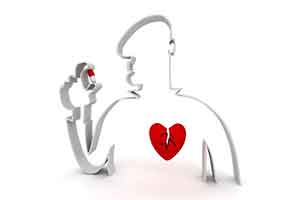 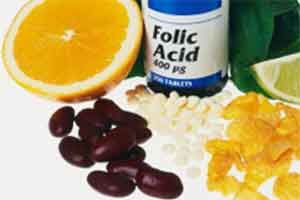