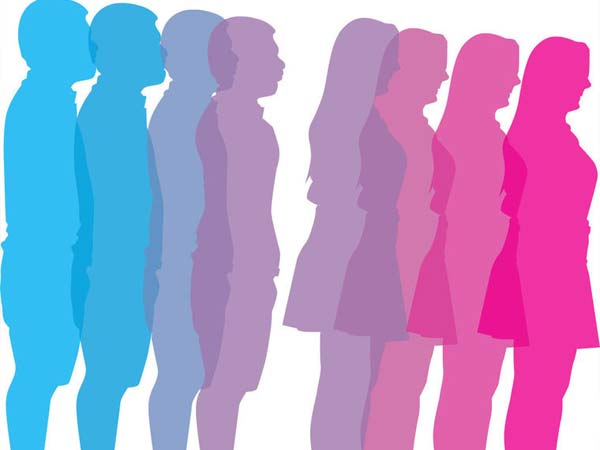 Gender-affirming hormone therapy (GAHT) was associated with blood pressure changes in both transgender men and women, according to new research published in Hypertension, an American Heart Association journal. Given the higher burden of heart attack, stroke and other cardiovascular conditions among transgender men and women, blood pressure screening and monitoring are important, especially after beginning hormone therapies.

Although doctors have prescribed gender-affirming hormone therapy to transgender men and women for more than 25 years, researchers and health care professionals know little about rates of hypertension and how the effects on blood pressure change over time. Previous research has shown that transgender men were almost five times as likely to report having aheart attack compared to cisgender women. Conversely, transgender women were more than two-and-a-half times more likely to have reported a heart attack than cisgender women, yet they did not have a significant increase in heart attack incidence when compared with cisgender men. However, a systematic review conducted in 2020 found most of the studies examining gender-affirming hormones and blood pressure had sample sizes that were too small to detect statistically significant differences in blood pressure.

“There are many important gaps in our knowledge about the effects of hormone therapy for transgender people. This study examined the time course and magnitude of the effects of gender-affirming hormones on blood pressure,” said senior study author Michael S. Irwig, M.D., an associate professor of medicine at Harvard Medical School and director of transgender medicine at Beth Israel Deaconess Medical Center in Boston.

To conduct the largest and longest observational study of its kind, the researchers followed 470 patients who began GAHT at a medical center in the Washington, D.C. area from 1/1/2007 to 6/1/2015. Participants were all at least 17 years old and non-cisgender. Of the 470 patients, 247 were transfeminine and 223 were transmasculine. About 27% of the participants were non-white, and 16% self-identified as Latinx. Researchers measured each patient’s blood pressure before beginning GAHT to establish a baseline and continued measurements at subsequent clinical visits for up to 57 months.

The study has several limitations. Most patients were on the same formulation of intramuscular testosterone or oral estrogen, so the effects of other formulations need further study. Additionally, the study did not have a large enough sample to detect statistically significant changes in blood pressure measures among Black or Latinx patients.

Monitoring blood pressure and other preventive screening measures are particularly important in transgender and LBGTQ communities. A 2020 Scientific Statement from the American Heart Association indicates transgender adults had lower physical activity levels than their cisgender counterparts, and transgender women may be at increased risk for cardiovascular disease due to behavioral and clinical factors (such as the use of gender-affirming hormones like estrogen). The statement indicates that it is paramount to include LGBTQ health in clinical training and licensure requirements for health care professionals in order to better address cardiovascular health disparities in the LGBTQ community. 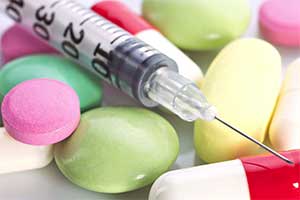 Testosterone deficiency in the adult males 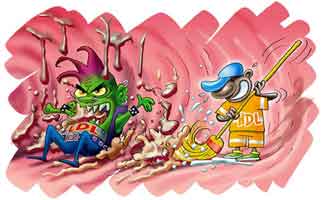