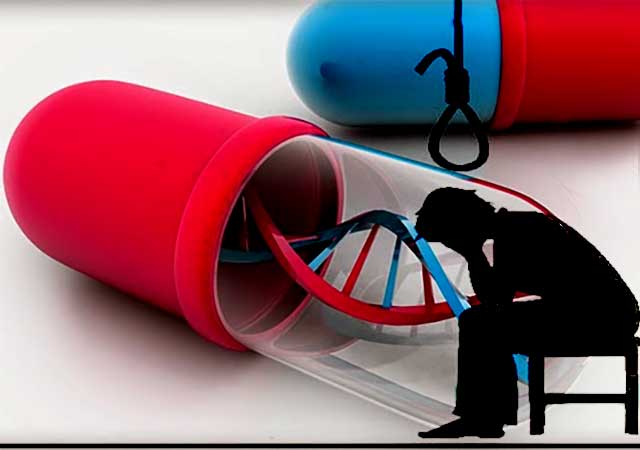 Pharmacogenetic tests are marketed as an aid to psychiatrists in selecting the antidepressant or antipsychotic medication that will work best in individual patients, based on their genetic makeup. But for most patients, these pharmacogenetic tests don’t provide much useful information, beyond a basic understanding of how antidepressant and antipsychotic drugs are metabolized, suggests a study in the Journal of Psychiatric Practice.

Knowing the drug metabolism generally leads to the same conclusion as gene tests, according to the new research by Matthew Macaluso, DO, and Sheldon Preskorn, MD, of University of Kansas Medical Center, Wichita.

The researchers analyzed their experience with 19 patients with major depressive disorder who had not had a good response to previous antidepressant treatment. All patients underwent one type of pharmacogenetic test. These tests are marketed as “decision support tools” to aid in choosing and selecting the dose of antidepressant and antipsychotic drugs, based on genetic factors affecting blood levels of specific medications.

The test used in the study sorts drugs into red, yellow, and green “bins,” based on genes for certain enzymes involved in drug metabolism (cytochrome P450, or CYP enzymes) and how drugs are metabolized. Drs. Macaluso and Preskorn hypothesized that knowing the metabolic pathways for antidepressant and antipsychotic drugs would allow them to accurately predict which drugs would be sorted into the red, yellow, and green bins.

Medications that were more dependent on CYP enzymes for their metabolism generally appeared in the yellow and red bins. Drugs that were metabolized by the liver and those with a “narrow therapeutic index” requiring monitoring of blood drug levels were more likely to fall into the red bin versus the yellow bin.

Drugs that were almost always in the green bin tended to be newer medications that were not dependent on oxidative metabolism for their clearance. “Given these results, one could predict which drugs are found in the ‘green bin’ more than 90 percent of the time of the time simply on the basis of knowledge of their oxidative drug metabolism without knowing the results of the patient’s genetic testing,” the researchers write.

Drs. Macaluso and Preskorn suggest an alternative approach to antidepressant and antipsychotic prescribing, using information on metabolic pathways to choose a drug with a lower risk of variation in blood levels. The authors believe this method “may be more cost effective than genetic testing and may perhaps also be more practical.”

In a previous article in Journal of Psychiatric Practice, Dr. Preskorn reviewed issues related to the use of new laboratory tests for psychiatry. He comments, “The value of pharmacogenetic tests in psychiatry is a major topic amongst clinicians today because the sales forces marketing them are pervasive, potent, and – unlike pharmaceutical companies – not regulated.” His review raises questions about the types of evidence put forth to support the value of testing, and notes the lack of regulation over the pharmacogenetic testing industry.

“Although pharmacogenetic testing will almost undoubtedly prove critical in customizing treatment in psychiatry, the critical question is whether that time is now,” Drs. Macaluso and Preskorn write. Based on their new findings, they add: “Pharmacogenetic testing in terms of guiding the selection of specific antidepressant and antipsychotic medications may not yet have reached the threshold of clinical utility.” 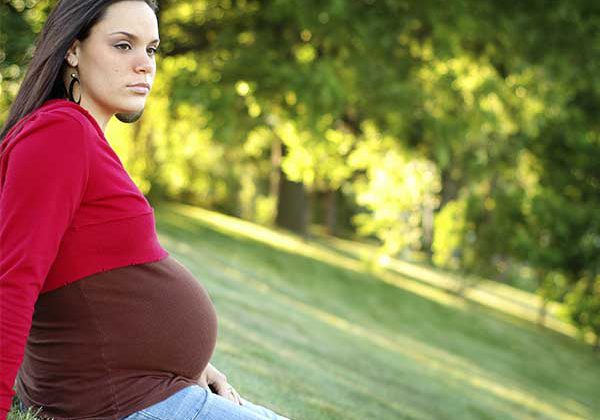 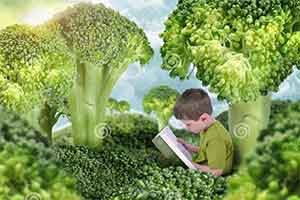 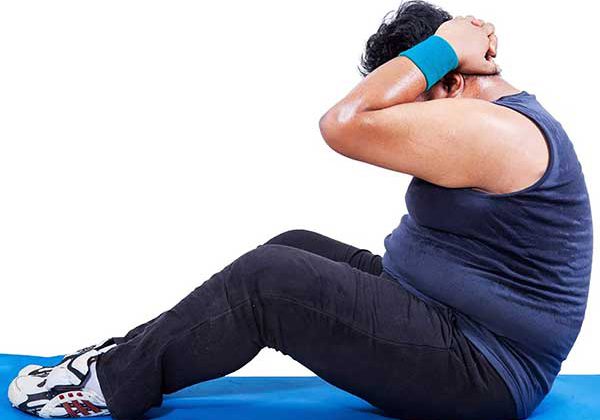 Timing of Exercise May Be Key to Successful Weight Loss