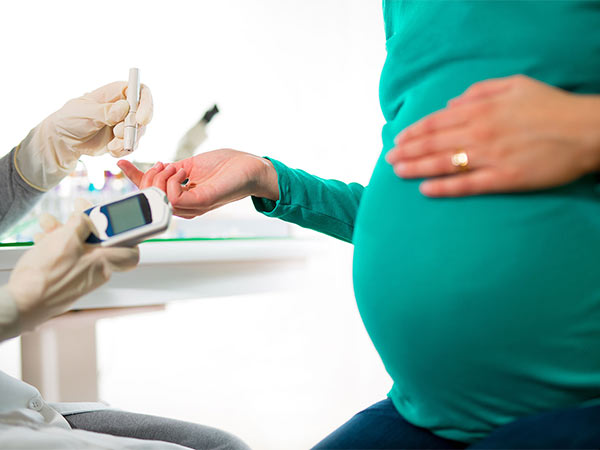 Gestational diabetes increases the risk of fetal hypoxia during labour

Sufficiently early identification of lack of oxygen in the fetus enables timely measures to ensure a safe delivery.

In Finland, every fifth mother was diagnosed with gestational diabetes in 2019. The condition increases the mother’s risk of developing type 2 diabetes in the future. However, the most significant consequence of gestational diabetes is fetal macrosomia, or excessive growth of the fetus. Macrosomia increases birth injuries for both the child and the mother, causes fetal hypoxia, that is, a lack of oxygen in the fetus, and increases labour-related complications for the newborn.

A research group active at the University of Helsinki and Helsinki University Hospital demonstrated that the mother’s gestational diabetes is an independent factor that increases the risk of fetal hypoxia, during labour. The peer-reviewed study was published in the Acta Diabetologica.

Another finding was that gestational diabetes increased the susceptibility of the fetus to intrapartal hypoxia, regardless of the size of the fetus.

“The risk of hypoxia and the resulting risk of poor condition in newborn infants was nearly seven-fold in the fetuses of mothers with gestational diabetes compared to the fetuses of non-diabetic mothers,” says researcher Mikko Tarvonen. According to the findings, the risk of needing to perform resuscitation on the newborn was ten-fold.

Hypoxia has short-term and long-term effects to the fetus and newborn infant, and, in the worst case, it can lead to brain damage and the death of the fetus.

“Damage caused by hypoxia is a source of suffering for the child and their family. In addition, the cost of treating hypoxia-related injuries is extremely high for society,” Tarvonen says.

Monitoring the fetal heart rate exposes the risk of hypoxia

A lack of oxygen in the fetus can be identified by recording the fetal heart rate during labour. A zigzag pattern, meaning an increased variability of fetal heart rate, indicates the onset of hypoxia in both normal pregnancies and those complicated by gestational diabetes.

Cardiotocography (CTG), or the electronic monitoring of the fetal heart rate and uterine contractions, is a routine precautionary measure carried out during labour in all hospital deliveries in Finland. For the time being, gestational diabetes treated by diet has not been an indication for continuous CTG monitoring during labour.

“Based on our findings, intensified CTG monitoring during labour is well indicated during labour of women with gestational diabetes. This would enable the early detection of a zigzag pattern, ensuring the safety of the delivery and birth,” Tarvonen says.

When monitoring the fetal heart rate during labour, the mother’s wishes and experiences must be taken into consideration as well.

“The CTG monitoring somewhat reduces the ability of the mother to move during labour. On the basis of our findings, fetal monitoring could in the future be more clearly targeted to fetuses which would benefit from closer monitoring,” Tarvonen points out.

“The treatment and monitoring of gestational diabetes is a multiprofessional cooperation where the focus is on the mother, the fetus and the child. Hopefully, the new findings will increase the safety of deliveries – both in terms of preventing fetal hypoxia and enhancing the mother’s feelings of safety,” he adds.

Being overweight, insufficient physical activity and an unhealthy diet are significant risk factors associated with gestational diabetes. Prior research has shown that such risks can be considerably reduced during pregnancy by healthy living habits and maintaining a good blood glucose level.

“There are also women of normal weight among those with gestational diabetes, in whom an underlying genetic predisposition is likely. Still, they too benefit from being sufficiently physically active and having healthy living habits,” Tarvonen adds. 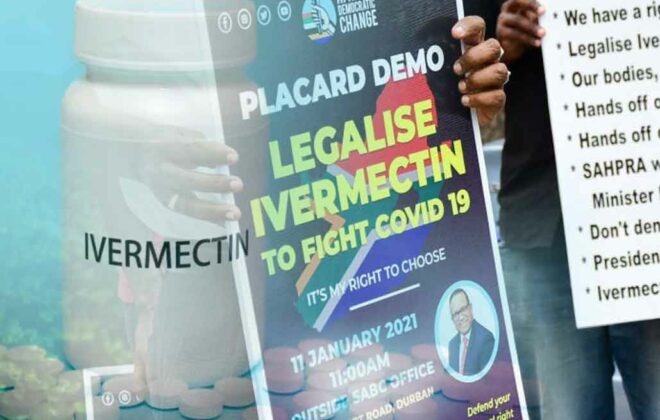 Ivermectin treatment in humans for COVID-19 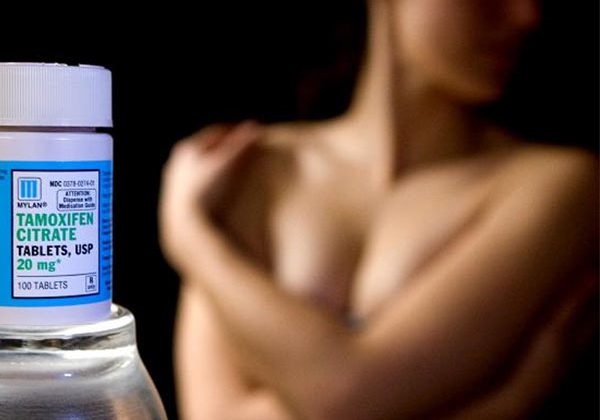 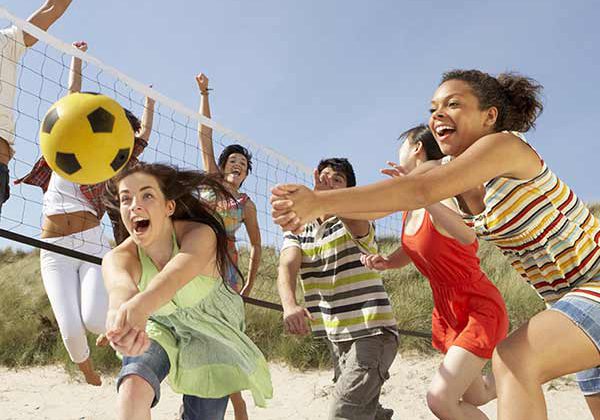