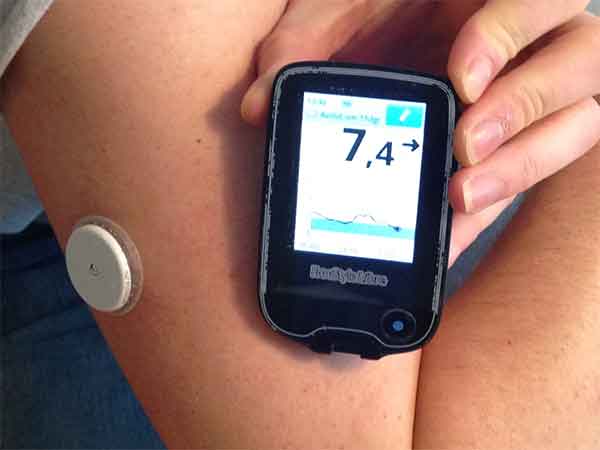 New data on continuous glucose monitoring for people with type 1 diabetes, over a significantly longer period than before, are now available. A University of Gothenburg study shows that using the CGM tool, with its continuous monitoring of blood glucose levels, has favorable effects over several years.

The technology of continuous glucose monitoring (CGM) is superseding that of the classic portable blood glucose meters, which require a prick in the finger several times daily. More and more people with type 1 diabetes have access to the new technology.

With CGM, nonstop measurement of blood glucose takes place by means of a fine subcutaneous fiber thread that tracks and, by telephone or a separate device, reports the blood sugar of the person wearing it. An alarm can be set to issue a warning if the figure becomes too low or high.

Previous clinical CGM trials had investigated its use over roughly six months. In the latest trial, patients were followed up for much longer: two and a half years.

The study comprised 108 adult patients at 13 hospitals in Sweden. All the patients were being treated with insulin injections.
The results, published in the scientific journal Diabetes Care, demonstrate that CGM has several long-term positive effects for people with type 1 diabetes.
The patients’ average blood glucose, in terms of glycated hemoglobin, (HbA1c) level, fell by 4 mmol/mol during the trial period. This is a clear improvement, despite the patients with CGM receiving less support from hospital staff during the study period than they had done before, with capillary testing, the older technique.
The duration of episodes with much lower blood sugar levels, below 3.0 mmol/mol, which have a cognitive effect and are often unpleasant for the patient, decreased by approximately 70%. The patients’ blood glucose fluctuated less, they found CGM more comfortable and enjoyable, and they were less apprehensive about excessively low blood sugar levels.
The technique thus had effects that both gave the patients medical protection and enhanced their mental wellbeing, thereby providing scope for long-term, efficacious treatment.

CGM not a universal given

In charge of the study was Marcus Lind, Professor of Diabetology at Sahlgrenska Academy, University of Gothenburg, and chief physician at Uddevalla Hospital. The work was carried out at the research unit in NU Hospital Group that he leads.
“Nowadays, most people with type 1 diabetes in Sweden get CGM. However, it’s important for decision makers to use longer-term data as a basis for deciding which treatments to subsidize and support,” Lind says.
“We’ve had periods when CGM has been questioned in some parts of the country, although it’s become steadily more established over time. Robust data are also important at times when financing of various technical aids is increasingly being discussed.”
“The study is also important from an international point of view, since CGM isn’t available for most people in the world with type 1 diabetes – and this applies in Western countries as well. Long-term data are needed to enable more patients to use CGM. The present study shows that when patients use it and also receive support at the level recommended in clinical practice for extended periods, many vital variables improve for people with type 1 diabetes. So this study is important for type 1 diabetic patients worldwide,” Lind concludes. 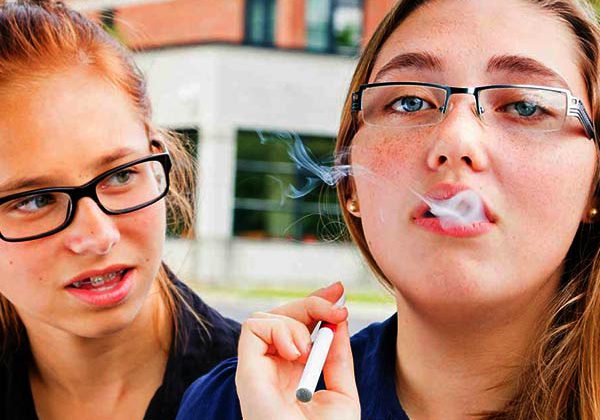 E-cigarette use may be detrimental to bone health in adults 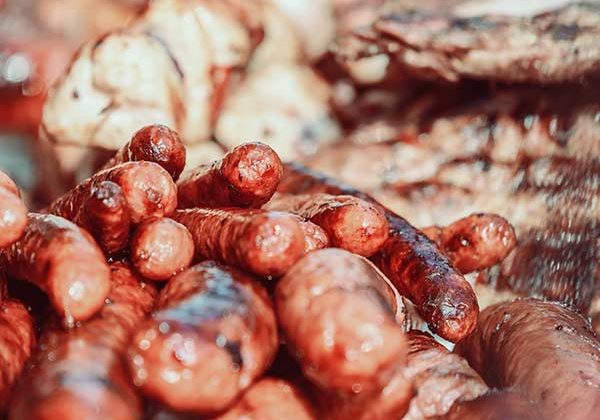 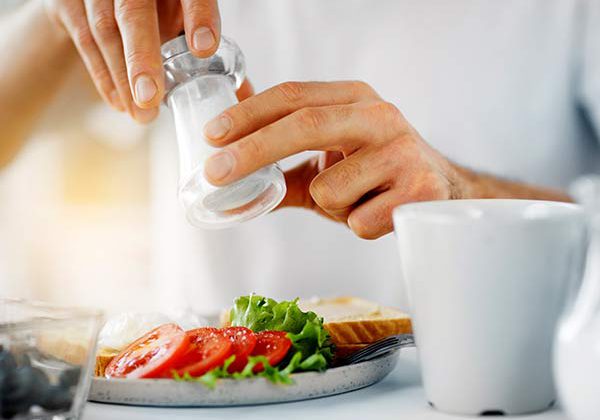