Home > TheSynapse Online > Medical News Archived > Good News for Women with MS: Disease May Not Worsen After Pregnancy After All 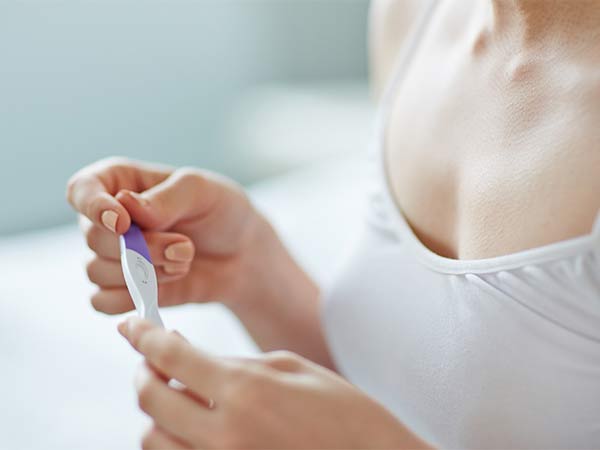 Good News for Women with MS: Disease May Not Worsen After Pregnancy After All

There’s good news for women with multiple sclerosis (MS)—researchers now say the disease may not flare up again right after pregnancy as they had long believed, according to a preliminary study that will be presented at the American Academy of Neurology’s 71st Annual Meeting in Philadelphia. Most people with MS have the relapsing-remitting form of the disease, where symptoms flare up, then go into periods of remission.

“These results are exciting, as MS is more common among women of childbearing age than in any other group,” said study author Annette Langer-Gould, MD, PhD, of Kaiser Permanente Southern California in Pasadena, Calif., and a member of the American Academy of Neurology. “This shows us that women with MS today can have children, breastfeed and resume their treatment without experiencing an increased risk of relapses during the postpartum period.”

Langer-Gould said the information on an increased risk of relapse after pregnancy was determined more than 20 years ago, before disease-modifying treatments were available and before MRI scans could be used to help diagnose the disease after just one attack.

“We wanted to see if this information about an increase in attacks after giving birth still held true today,” she said.

For the study, Langer-Gould and her colleagues reviewed all of the records from Kaiser Permanente Southern and Northern California databases and identified 466 pregnancies among 375 women with MS from 2008 to 2016. They reviewed medical records and surveyed the women for information about treatment, breastfeeding and relapses.

Among the participants, 38 percent were not receiving any treatment for MS in the year before they became pregnant. At the start of pregnancy, a total of 15 percent had clinically isolated syndrome, which is the first episode of MS symptoms. Eight percent of the women had a relapse during pregnancy.

In the year after giving birth, 26 percent of the women had a relapse, 87 percent breastfed, 35 percent breastfed exclusively and 41 percent started taking their disease-modifying treatments again.

The results were the same after researchers adjusted for other factors that could affect the relapse rate, such as the severity of the disease prior to pregnancy.

Women who breastfed exclusively, meaning that the child received only breast milk for at least two months, were about 40 percent less likely to have a relapse than women who did not breastfeed. Women who supplemented breast milk with formula within two months after delivery were just as likely to have a relapse compared with those women who did not breastfeed at all. Of the women who breastfed exclusively, 46 out of 167 resumed using disease-modifying treatments while breastfeeding.

Resuming the use of modestly effective disease-modifying treatments did not have any effect on whether women had a relapse or not. Interferon-betas and glatiramer acetate were the most commonly used treatments in this group.

Langer-Gould said the lower rates of relapse after birth could also be due to including women who were diagnosed after one attack and the high rate of exclusive breastfeeding.

A limitation of the study was that of all participants, few were treated with natalizumab or fingolimod prior to pregnancy. Those who take these medications tend to be sicker, so this study does not address the potential harms of stopping these drugs in order to get pregnant or the benefits of breastfeeding in this population. Future studies should look at this subgroup of women since severe relapses related to stopping the drugs during pregnancy have been reported. 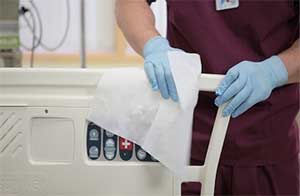 Nurses’ regular use of disinfectants is associated with developing COPD 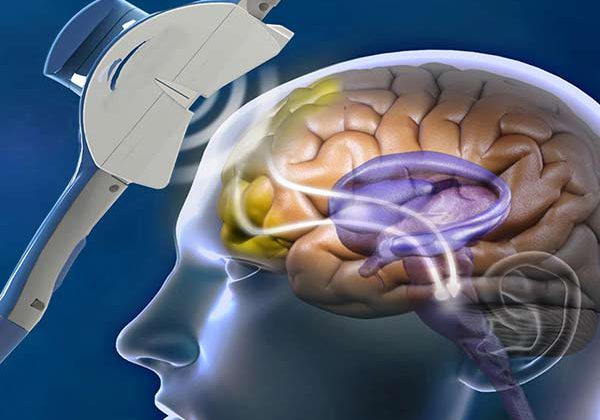 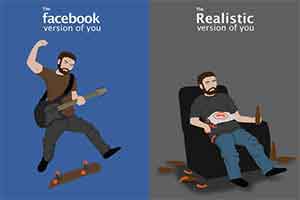