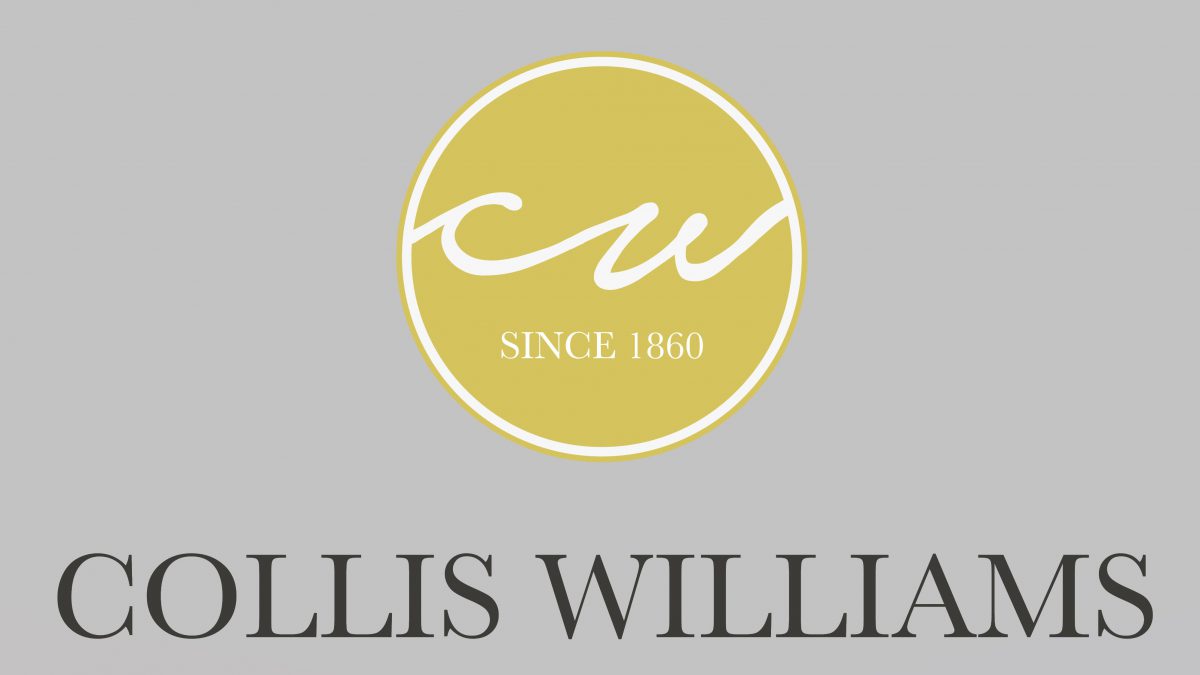 The short-term supplementation of monacolin K: lipid and metabolic patterns

The short-term supplementation of monacolin K improves the lipid and metabolic patterns of hypertensive and hypercholesterolemic subjects at low cardiovascular risk.

Background – The clinical hypocholesterolemic effect of nutraceutical compounds (NCs) containing red yeast rice extracts providing a daily dose of 2.5-10 mg of monacolin K is now well established. For this reason, NCs may be a viable alternative to the statin drugs commonly used to lower cholesterol levels. However, in order to avoid some possible statin-like side effects, most NCs available on the market contain low doses of monacolin K, which could reduce their efficacy. The aim of this study was to investigate the efficacy and safety of a NC containing high doses of monacolin K (10 mg) in improving the lipid profile and glucose metabolism when added to the diet versus the diet alone in a group of hypertensive and hyper-cholesterolemic subjects at low cardiovascular risk. Methods – Thirty subjects with grade-1 essential hypertension (mean age 51.5 ± 7.8 years, 62.9% males) were enrolled in the treatment group (NC group). These subjects followed a programmed diet and took one tablet a day of a NC containing red yeast rice, policosanols, resveratrol and chromium picolinate for 1 month and were compared with an equivalent group of subjects that followed only a diet program. Differences in serum total cholesterol (TC), low-density- and high-density-lipoprotein cholesterol (LDLC and HDLC), triglycerides (TG) and blood glucose between groups were compared by analysis of variance. Results – In both groups, a significant reduction of TC, TG and LDLC was observed. In the treatment group from the baseline to the follow-up the reduction of TC (230.93 ± 28.0 vs. 188.63 ± 18.1, p < 0.001) and LDLC (153.10 ± 22.5 vs. 116.54 ± 17.7, p < 0.001) was significantly greater compared to the control group (differences between treatments = 9.19% and 12.29%, respectively); in addition a significant higher reduction in blood glucose (89.1 ± 7.6 vs. 83.7 ± 4.6, p < 0.001) was also observed (differences between treatments = 4.28%). HDLC levels remained unchanged in both groups. Conclusions – In summary, the NC containing high doses of monacolin K appeared to be safe, well tolerated and effective at improving lipid and glucose patterns.

Try ASTROGLIDE – and sex will never be the same!

TIXYLIX Cough Syrups for children are back!

TETRALYSAL 300 ? – a product with pedigree from Galderma