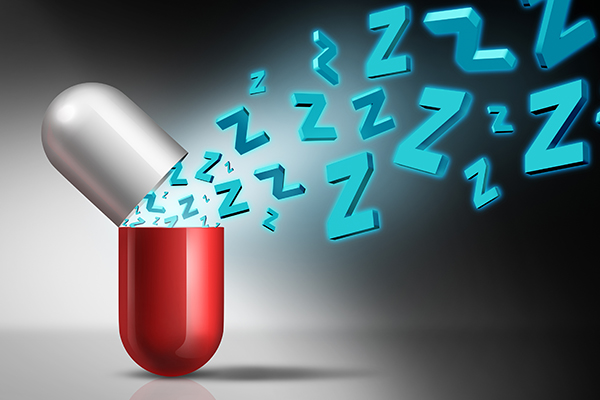 A new study indicates that the antidepressant effects of ketamine may not be such, according to a paper published in Psychotherapy and psychosomatics. The study investigates the hypothesis that depressed individual receiving ketamine infusions, associate feelings of lightness and floating which are a typical occurrence in the use of psychoactive-substance, with an antidepressant state.

In a systematic YouTube search of depressed individuals using ketamine infusions, 17 out of 62 testifiers (27.4%) spontaneously reported experiencing a sense of lightness – or less heaviness – that they associated with a reduction in depressive symptoms. This result is in contrast with the fact that a literature search did not find a single article that addressed the question if a ketamine-induced sense of lightness might be associated with antidepressant benefits for depressed individuals. Furthermore, compared to depressed individuals receiving electroconvulsive therapy (comparison group), an analog systematic analysis of internet video testimonials showed that antidepressant-associated lightness is rarely reported (4%).

Authors suggested that future studies should focus on investigating the link between a subjective sense of lightness and antidepressant benefits suggesting a potential role could be played by the ketamine-induced opioid-system activation. 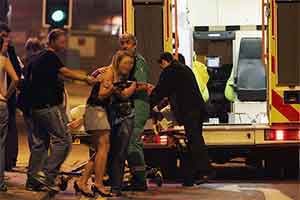 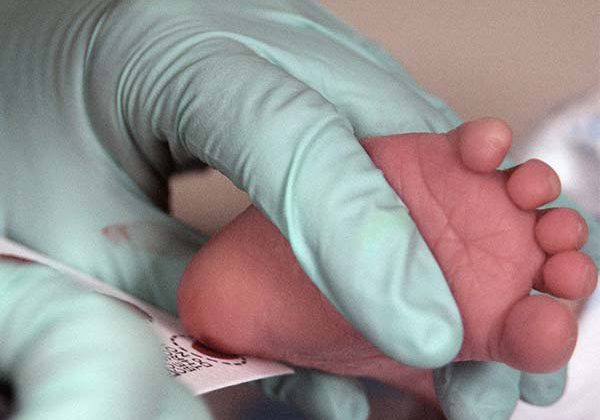 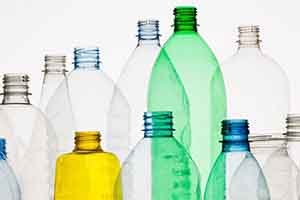