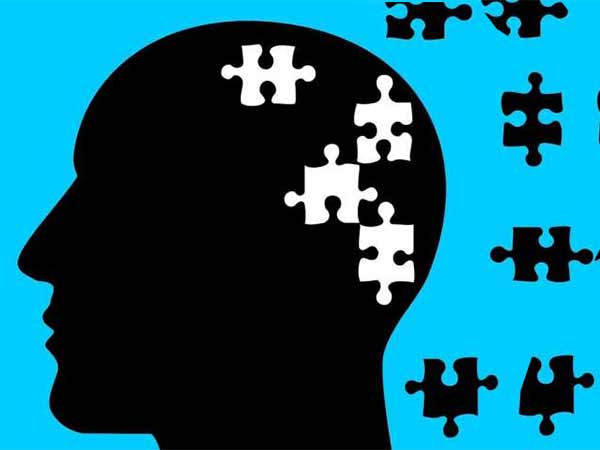 Ketamine is commonly used in emergency medicine as an anaesthetic drug. Later it was discovered to have rapid-acting antidepressant effects, but the mechanisms by which ketamine alleviates depression are still unknown.

Ketamine, however, may not be the only drug having rapid antidepressant effects. A small clinical trial published in 2015 suggests that another anaesthetic, nitrous oxide (“laughing gas”), produce similar effects in a subset of patients.

Associate Professor Tomi Rantamäki and his team at the University of Helsinki, Finland, recently demonstrated that nitrous oxide facilitates activation of the cortex of the brain during gas administration in rodents. After this, slow EEG activity in the cortex increases and molecular mechanisms, associated with rapid antidepressant effects, become regulated.

A similar rebound EEG phenomenon has been previously associated with the ketamine, as well as with electroconvulsive therapy (ECT). Now researchers have connected these brain waves, typical of deep sleep, with neurotrophic signalling pathways known to be important for ketamine´s antidepressant actions.

These results propose that the core component in rapid amelioration of depression may rely on intrinsic homeostatic changes triggered within the brain in response to pharmacological challenge by drugs like ketamine or nitrous oxide, and its consecutive release after the effects have worn off.

“Like throwing a rock into a still pond, the impact of the stone on the surface of the water sets the events in motion, but the subsequent waves linger on for a long time. We think that these waves may be equally important as the initial impact,” says doctoral student Samuel Kohtala.

Investigations into the shared features of these treatments may provide scientists opportunities to develop measures to monitor and control the effectiveness of rapid-acting antidepressants.

“My hunch is that sleep and its mechanisms are at the core of rapid antidepressant effects. The role of sleep hasn’t been studied that much in this context”, concludes Rantamäki, whose team is now also part of the SleepWell multidisciplinary research programme at the Faculty of Medicine, University of Helsinki.

The Rise and Rise of Alternative Medicine 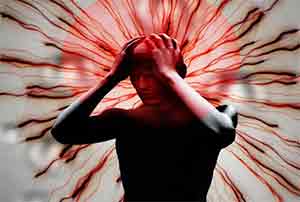 Both Too Much, Too Little Weight Tied to Migraine