Post-partum haemorrhage is the leading cause of maternal death worldwide, responsible for 100,000 deaths per year, the majority in low and middle income countries.
Tranexamic acid – an inexpensive and widely available drug – could reduce maternal deaths among women with severe bleeding after child birth, according to a global trial of 20,000 women in 21 countries, published in The Lancet. The study found that death due to bleeding was reduced by a third if the drug was given within 3 hours of the onset of post-partum haemorrhage.

Post-partum haemorrhage is the leading cause of maternal death worldwide, responsible for 100,000 deaths per year, 99% of which occur in low and middle income countries. The time from the onset of post-partum haemorrhage to maternal death can sometimes be only a few hours.
Tranexamic acid works by stopping fibrinolysis, a process that can occur in trauma or soon after child birth. Previous research has shown that tranexamic acid reduces death due to bleeding in trauma patients.
Current WHO guidelines recommend the use of tranexamic acid in post-partum haemorrhage if uterotonics fail to control the bleeding, or if the bleeding is thought to be due to trauma. The findings from the trial published suggest that the drug should be given as soon as possible after the onset of post-partum haemorrhage, at the same time as uterotonics.
“We now have important evidence that the early use of tranexamic acid can save women’s lives and ensure more children grow up with a mother. It’s safe, affordable and easy to administer, and we hope that doctors will use it as early as possible following the onset of severe bleeding after childbirth,” says Associate Professor Haleema Shakur, London School of Hygiene & Tropical Medicine (UK) who led the trial.
The WOMAN (World Maternal Antifibrinolytic) trial included over 20,000 women aged 16 or over in 193 hospitals in 21 countries, mostly in Africa and Asia.
Women diagnosed with post-partum haemorrhage after a vaginal birth or caesarean section were randomised to receive either 1g of intravenous tranexamic acid or placebo, in addition to usual care. If bleeding continued after 30 minutes, or stopped and restarted within 24h of the first dose, a second dose was given.
Death due to bleeding was reduced in women given tranexamic acid compared to placebo (1.5% of women given tranexamic acid died of bleeding [155/10036] vs 1.9% of women given placebo [191/9985]). Tranexamic acid was particularly effective when given within 3 hours of bleeding, reducing deaths by a third (1.2% of women given tranexamic acid within 3 hours died of bleeding [89/7520] vs 1.7% [127/7408] of women given placebo).
There was also a reduction in laparotomy in the tranexamic acid group compared to the placebo group (0.8% [82/10032] vs 1.3% [127/9985]).
Deaths from other causes (including pulmonary embolism, organ failure, sepsis and eclampsia) did not differ between groups and neither did the rates of hysterectomies, and as a result, the composite primary outcome of deaths from all causes or hysterectomy was not reduced with tranexamic acid compared to placebo.
The authors explain that while hysterectomy is used as a last resort to control bleeding in high-income countries, in Africa and Asia where anaemia is common and blood supplies are limited, hysterectomy is often used as an early intervention to prevent death from bleeding. The authors note that this may have influenced the effect seen on hysterectomy. Indeed, the decision to have a hysterectomy was often made at the same time as the decision to enrol a woman in the trial.
Finally, there was no difference in the rates of adverse effects in the tranexamic acid group compared to placebo.
Professor Ian Roberts, London School of Hygiene & Tropical Medicine, who co-led the study, says: “The researchers who invented tranexamic acid more than 50 years ago hoped it would reduce deaths from postpartum haemorrhage, but they couldn’t persuade obstetricians at the time to conduct a trial. Now we finally have these results that we hope can help save women’s lives around the world.”
In a linked Editorial, The Lancet writes: “The UN estimates that 532,000 maternal deaths took place in 1990. That figure had fallen to 303,000 by the end of the Millennium Development Goal (MDG) era in 2015. Haemorrhage accounts for 18% of these deaths, and is a particularly important cause of maternal mortality in Africa and Asia. Discovering new ways to prevent maternal death, and especially deaths from bleeding, therefore continues to be a high priority. The findings of the WOMAN trial (…) are an important milestone in that quest.” 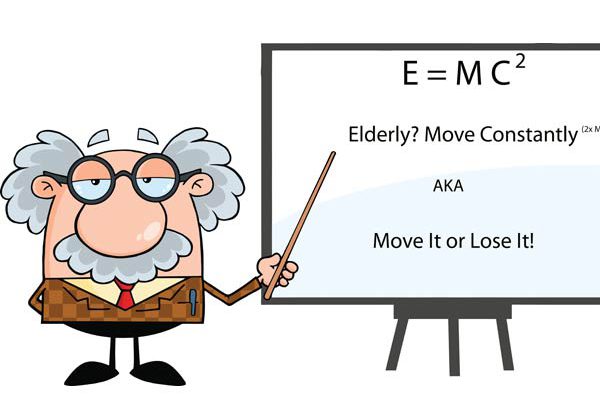 Impact of inactivity on muscles more severe for older people 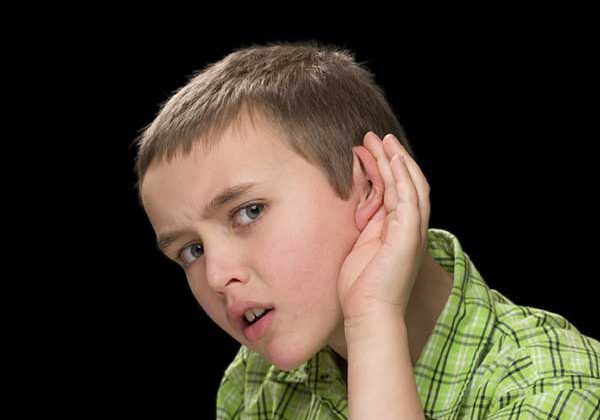 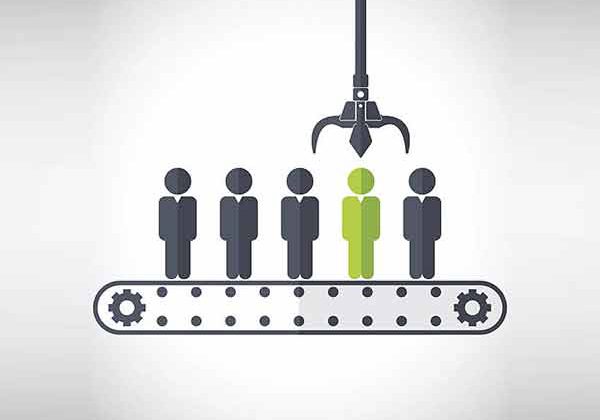