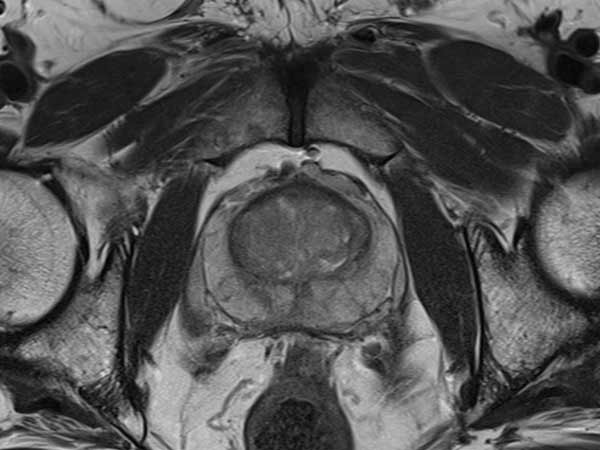 A large international study has shown that an MRI scan can reduce the number of invasive prostate biopsies by up to 28%. The PRECISION1 trial shows that using MRI to target prostate biopsies leads to more of the harmful prostate cancers, and fewer harmless cancers being diagnosed. Given that more than a million men in Europe undergo a prostate biopsy every year, the authors believe that this work could change clinical practice. The results are presented today at the European Association of Urology Congress in Copenhagen, with simultaneous publication in the New England Journal of Medicine.

Why is this important?

“PRECISION is the first international multi-centre randomised trial to show the benefits of using MRI at the start of the prostate cancer diagnosis process.

In men who need to have investigation for prostate cancer for the first time, PRECISION shows that using an MRI to identify suspected cancer in the prostate and performing a prostate biopsy targeted to the MRI information, leads to more cancers being diagnosed than the standard way that we have been performing prostate biopsy for the last 25 years”.

‘We compared standard prostate biopsy to the use of MRI, offering targeted biopsies to only those men who had a suspicious MRI. The MRI pathway detected more harmful cancers that needed treatment, and it reduced overdiagnosis of harmless cancers, even though fewer men had a biopsy in the MRI arm. ’

‘This study was the first to allow men to avoid a biopsy. If high quality MRI can be achieved across Europe, then over a quarter of the 1 million men who currently undergo a biopsy could safely avoid it’.

Prostate cancer is currently diagnosed by examining biopsy samples taken from the prostate via a procedure called TRUS (TRansrectal UltraSound guided prostate biopsy). This means taking around 10-12 samples from the prostate using a probe with a special needle. The ultrasound-guided procedure means inserting a probe into the anus under local anaesthetic. It is uncomfortable, costly, and carries a slight risk of infection, but because it involves estimating the position of a possible tumour, it also means that tumours are often missed. The PRECISION study investigates whether an MRI scan can avoid the need for biopsy in some patients, or give better diagnostic information where a biopsy is necessary.

What did they do?

Researchers from 23 centres randomly allocated 500 men to be examined either with a standard 10-12 core TRUS biopsy, or with an initial MRI scan followed by a targeted biopsy if the MRI showed an abnormality. The main aim was to assess what proportion of men were diagnosed with clinically significant prostate cancer (defined as a Gleason Grade of =3+4) which is harmful cancer that is desirable to find. It also aimed to assess the proportion of men who were diagnosed with clinically insignificant cancer (Gleason Grade 3+3) which is desirable to avoid as it doesn’t benefit from treatment.

What were the results?

“This shows that a diagnostic pathway with initial MRI assessment followed by biopsy when required, can not only reduce the overall number of biopsies performed, but can give more accurate results than TRUS-biopsy alone. We also found that patients who had MRI had fewer side effects than those who just had the standard TRUS biopsy. This is because the MRI allows some men to avoid biopsy and in those who need one, is able to better indicate which area of the prostate needs to be investigated, so you don’t need to randomly sample the whole prostate and can use fewer biopsy cores”, said Dr Kasivisvanathan.

What does this mean practically?

Several elements need to be considered for MRI to be generally adopted in the diagnostic process. As Dr Kasivisvanathan, who was awarded a National Institute for Health Research (NIHR), Research Doctoral Fellowship to carry out the study, said:

“The ability to perform good quality MRI and the ability to interpret the MRI information are specialist skills. We will therefore need appropriate training for clinicians to use the technology and changes in health services to increase availability and capacity to perform prostate MRI. In the long-term, this new diagnostic pathway can be cost-effective. Costs can be saved by the reduction in the number of men undergoing biopsy in the first place, by the earlier diagnosis of harmful cancers and in the avoidance of the diagnosis of harmless cancers”

“This is a significant study. Prostate cancer can only really be confirmed by a biopsy, which is invasive and, like almost all medical procedures, caries some risk of side-effects. Of course, in the majority of men who have a biopsy no cancer is found. This work shows that using MRI to decide whether or not to perform a biopsy has the potential to save around a quarter of a million European men each year from going through the biopsy procedure, and so may be cost-effective in the long run. MRI use also shows up small aggressive cancers at a curable stage, and allows us to delay or simply not perform biopsies for some cancers which will not turn out to be dangerous. We need time to digest the study, but at first reading it looks like it has the potential to change clinical practice”. 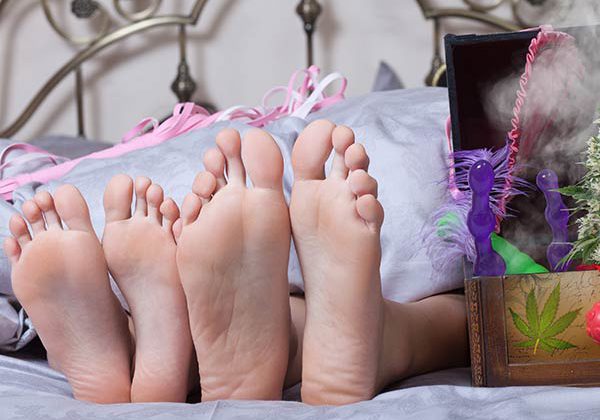 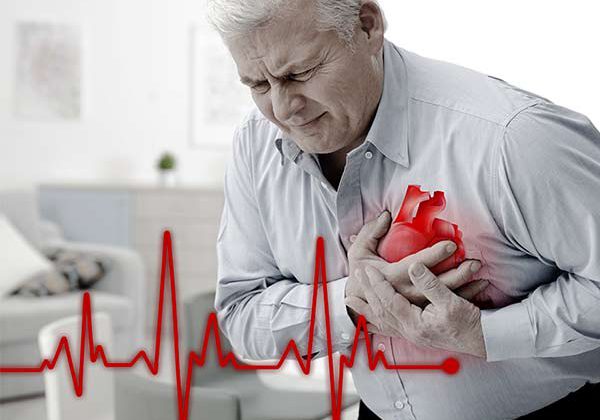 A Positive Outlook May Improve Outcomes for People with Chest Pain 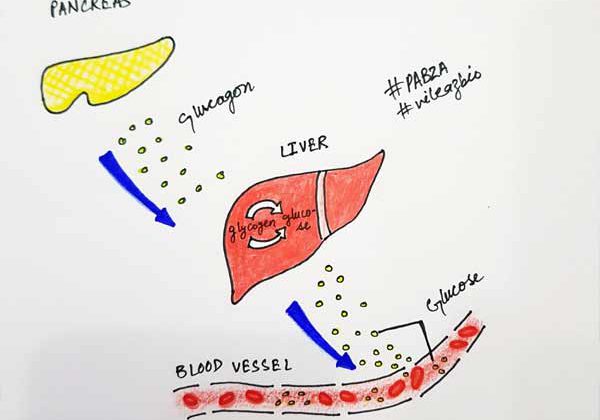