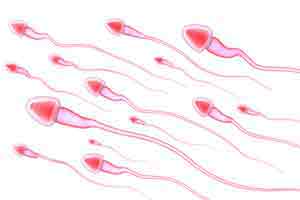 Male infertility could be linked to noisy bedrooms, study suggests

Could sleeping next to a noisy street put our future at risk?

Long-term exposure to a noisy environment, particularly at night, is linked to infertility in men, according to a study in Environmental Pollution. The researchers found that exposure above the WHO night noise level (55 dB – equivalent to the noise of a suburban street) is linked to a significant increase in infertility.

The scientists behind the study, from Seoul National University in the Republic of Korea, say it is important to consider noise when assessing environmental conditions that contribute to infertility.

Noise can be annoying – it breaks your concentration and disrupts your sleep. But noise has also been linked to health problems, such as heart disease and mental illness, and has been shown to change social behavior and interfere with the performance of complex tasks. Previous research focused on fertility in women has shown a link between exposure to noise and birth-related problems, such as premature birth, spontaneous abortion and congenital malformations.

The new study reveals that long-term exposure to relatively low levels of noise, particularly at night, may contribute to the development of infertility in men.

“Infertility is becoming a significant public health issue because of unexpected adverse effects on the health and quality of life and heavy expenditures on the health system,” said Dr. Jin-Young Min, the study’s co-author. “We know noise exposure has an effect on male fertility in animals, but our study is the first to show the risk of exposure to environmental noise on male infertility in humans.”

Worldwide infertility problems affect one in six couples at least once in their lifetime, either temporarily or permanently. This may be down to a variety of causes, such as genetic abnormalities, infectious disease, environmental agents or certain behaviors. Dr. Min wanted to find out whether environmental exposure to noise, for example at work, has an impact on male infertility.

The researchers analyzed a health insurance dataset, focusing on 206,492 men aged 20-59. They calculated the levels of noise exposure using information from the National Noise Information System combined with the men’s postal codes. In the eight years covered by the study (2006-2013), 3,293 had an infertility diagnosis.

After adjusting the data for variables like age, income, BMI and smoking, they found the chances of being diagnosed infertile were significantly higher in men exposed to noise over 55 dB at night (about as noisy as a suburban street or an air conditioner). 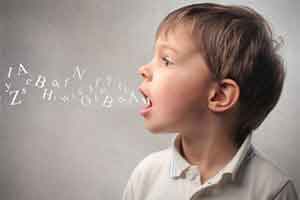 When Do Speech Difficulties in Children Matter for Literacy? 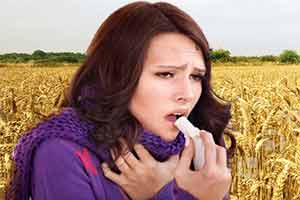 Taming the Trouble with Inhalers: A New Way to Treat Asthma 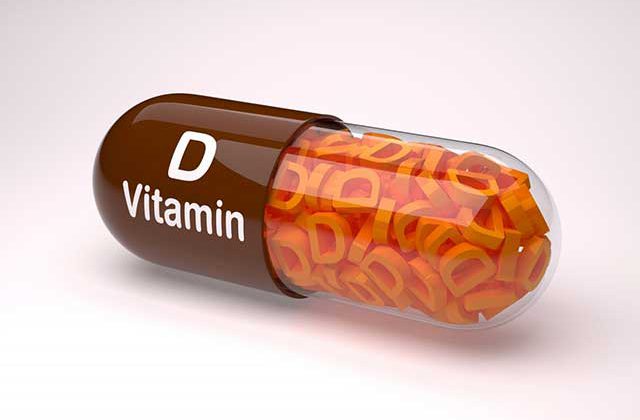