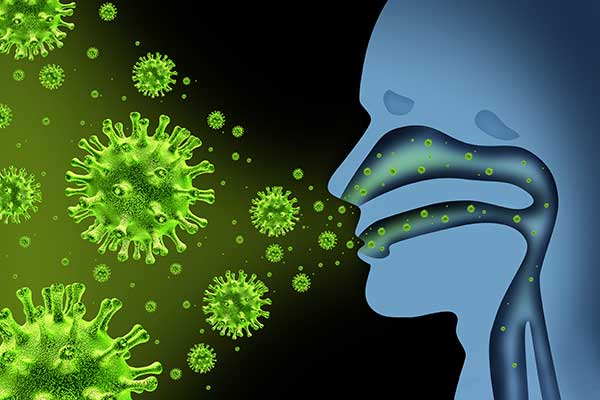 In a study of older adults admitted to the hospital with influenza and other acute respiratory illnesses during the 2011–2012 flu season, functional decline was common—and for some, this decline was persistent and catastrophic. The findings are published in the Journal of the American Geriatrics Society.

“We need to think about the longer-term implications of influenza for older adults—it is not just a short-term illness. This impact on function in the longer-term makes it all the more important to prevent influenza in the first place, including through vaccination,” said lead author Melissa K. Andrew, MD, PhD, of Dalhousie University, in Canada. 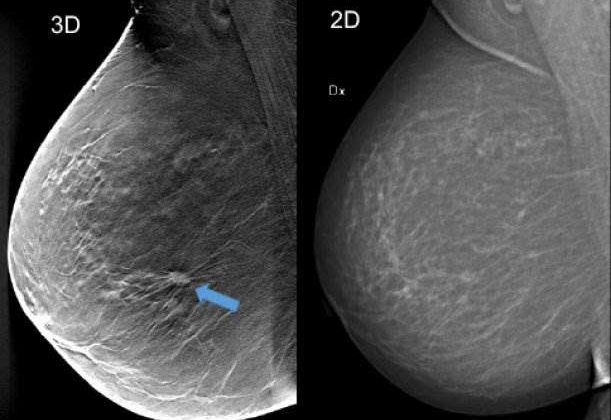