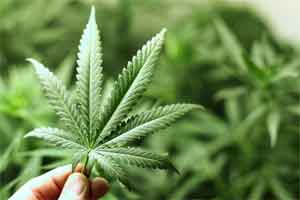 Marijuana use may be linked to temporarily weakened heart muscle

Younger marijuana users were twice as likely as non-users to experience stress cardiomyopathy, a sudden, usually temporary, weakening of the heart muscle that occurs more commonly in older women. If you use marijuana and experience chest pain or shortness of breath, seek medical help to rule out this infrequent but serious condition. 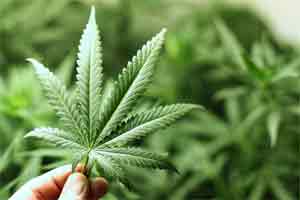 Active marijuana use may double the risk of stress cardiomyopathy, an uncommon heart muscle malfunction that can mimic heart attack symptoms, according to research presented at the American Heart Association’s Scientific Sessions 2016. 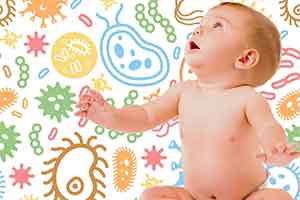 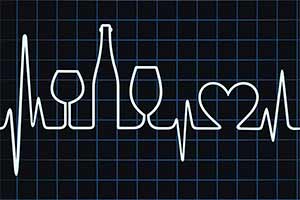