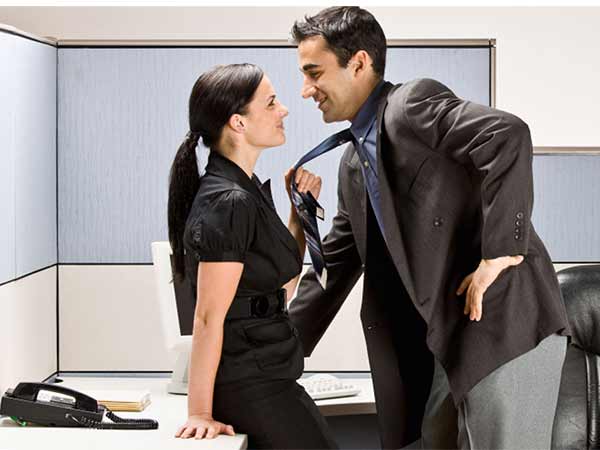 In a new study, women said they acted a little more interested in sex than they really were. Men are the ones who apparently play cool most often.

When heterosexuals have casual sex, previous research indicates it is typically the woman who sets the boundaries. If she’s not interested, usually nothing will happen.

“When men and women in the study met, about half of the men said they were interested in having sex with the woman, whereas most women were uninterested initially,” says Associate Professor Mons Bendixen at the Norwegian University of Science and Technology’s (NTNU) Department of Psychology.

So the women in the study basically have little interest in having casual sex at first – unless they find the man really attractive.

But a man who gives the impression of wanting to have sex with anyone, anytime, is definitely not what most women are looking for. That could be why men acted way less interested in sex than they really were.

“Men who are overly eager do not come across as attractive,” says Professor Leif Edward Ottesen Kennair in the same department.

The whole thing is a tactical game, say the researchers, and the new NTNU research suggests that men and women’s real intentions may be different from the signals they send each other.

Bendixen is the first author of a recent study dealing with the sexual signals that men and women send to each other.

Do women really want to have sex?

Men who report being the most interested in having sex reduce their signals of interest more.

Evidence from the study suggested that women, on the other hand, might pretend to be a little more interested than they actually are.

“We think this may be to keep the man’s attention a little longer,” says Kennair, but this study does not speak to that directly.

Or perhaps the strategy gives her more opportunity to assess the quality of the guy. And as long as the woman does not seem to be excluding the possibility of sex, men across the board are willing to spend more time with her – and enabling her to check out whether he’s a good choice.

And, if a man is of high quality, that could actually shift the woman’s interest, so that an initially uninterested woman becomes truly interested in the man.

“The exception to this general sex difference is when the woman is as interested as the man. In this case, women also pretend to show less interest.”

“Both men and women who are truly interested in a partner might be trying to ‘play it cool.’ In economic terms, it’s about supply and demand. The most in-demand people are not the most available – they are a rare commodity in the mating game,” says Professor Martie Haselton of UCLA.

“By playing it cool, women and men can also avoid some of the sting of rejection if their partner is not actually interested in them,” says Haselton.

The researchers collected two rounds of data from students at NTNU. The survey included questions such as when they last met with a potential sexual partner, and whether they eventually ended up having sex.

The first round of data collection took place in the spring, when most students are busy studying. The second round was in the autumn, right after the start of the semester and the introduction week activities.

The researchers found a significant difference between the two rounds. Sexual relationships were far more common during the autumn introduction week.

Women choose the most attractive guys

“Among singles, we found differences between men and women when it came to who ended up having sex,” says Bendixen.

Women were much more likely to have sex if they thought the potential partner was attractive. This was consistent with previous findings.

They were also far more likely to have sex if they were new students. Female students who had been at university for a while were much more selective.

“More than half of the new female students who had met an attractive partner the last time they were at a pub or at a party ended up having sex with him,” says Bendixen.

“This behaviour is probably related to two factors: one is the absence of ‘daughter-guarding’ or ‘sister-guarding'” once students arrive at university,” says Kennair.

Fathers – and siblings – might keep a watchful eye on young women’s sexual behaviour and dissuade them from having casual sex. This can be explained by evolutionary biology. But new students in a new city no longer have those same obstacles hindering their free sexual expression.

“The second factor has to do with the perception of increased competition for the men,” Bendixen says.

Female students outnumber male students. So in a lot of groups it can seem like there’s some competition for the men.

In this kind of a situation, women are more willing to have sex. The few guys that are available are simply perceived as more attractive.

Some get a lot – a lot get none

The most important factor in whether men had sex was how many sexual partners they have had previously. This could contribute to their being perceived as sexually attractive and available.

“It’s really the same reason for both men and women – the man’s sex appeal – that decides whether they end up having sex,” says Kennair.

So there’s a lot for some, and much less for the rest. Once a woman decides to have casual sex, she usually chooses the man she finds most sexually attractive.

“A lot of women have had sex with more attractive partners than the men they end up with in long-term relationships,” says Kennair.

“In our research, women did not appear to act coy in general; rather both sexes downplay their signals if they are very interested. These are novel findings,” Bendixen notes. “Further, men do not pursue women that send signals of low interest.” 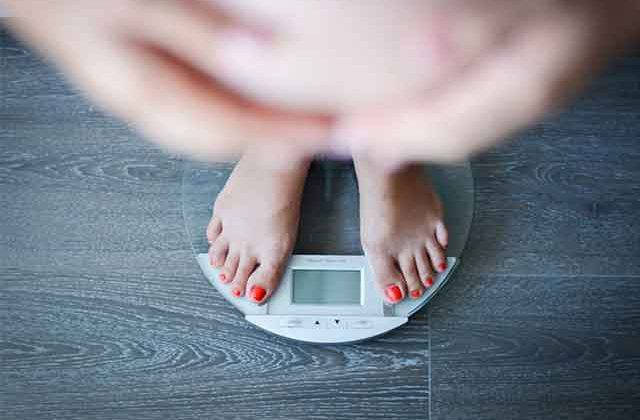 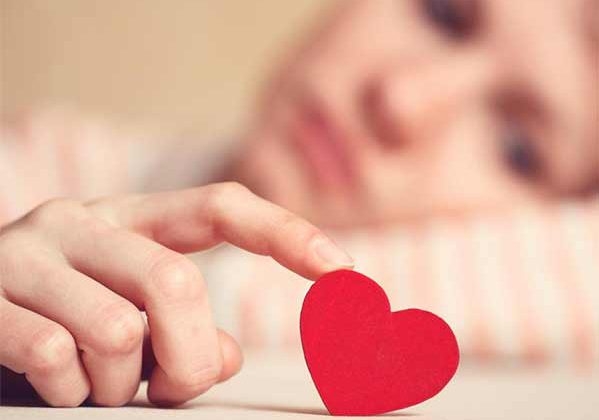 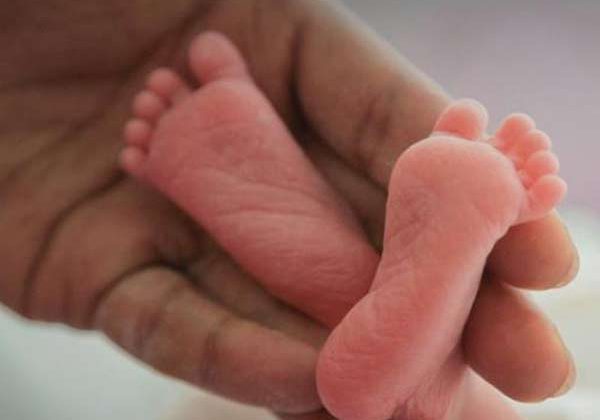