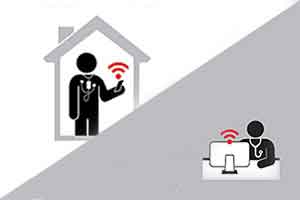 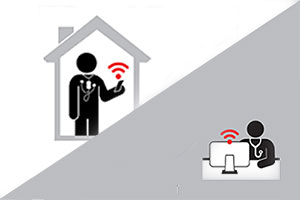 Heart failure patients fitted with biventricular defibrillators (CRT-D) fared no better with remote monitoring (RM) of their condition compared to those whose devices were monitored during in-clinic visits, according to results of the MORE-CARE study.
The study, presented during a Hot Line session at ESC Congress 2016, and published simultaneously in the European Journal of Heart Failure, was terminated early due to slow recruitment, making it underpowered to evaluate its primary endpoint of mortality and hospitalisations for cardiovascular or device-related reasons.

However, the results, which include a secondary finding of cost-savings due to a 41% reduction of in-office visits, suggest “there may be a valid reason for implementing remote monitoring despite the lack of impact on hard clinical outcomes,” noted lead investigator Giuseppe Boriani, MD, PhD, from the University of Modena and Reggio Emilia, Policlinico di Modena, in Modena, Italy.
The MORE-CARE (MOnitoring Resynchronization dEvices and CARdiac patiEnts) trial recruited just over 900 heart failure patients implanted with a CRT-D with wireless transmission capabilities.
Within 8 weeks of device implantation 462 patients were randomly assigned to undergo remote checks of their device alternating with in-office visits (remote arm), while 455 patients were randomized to have all their checks done in-office (standard arm).
After a median follow-up of 24 months there was no significant difference in the rate of the primary endpoint (29.7% in the remote arm and 28.7% in the standard arm).
However, for secondary outcomes, including cost and healthcare utilization endpoints, there were some apparent advantages to RM, said Professor Boriani.
“Healthcare resource utilization for cardiovascular reasons was 38% lower in the remote versus the standard arm, and there was an estimated cost-saving that went along with that – both from the perspective of the healthcare system, but also in terms of personal patient travel costs,” he said.
Specifically, the healthcare resource cost-saving from RM was €2,899 per 100 patients at 2-years, driven almost entirely by the reduction in scheduled office visits (incident rate ratio [IRR]: 0.59, 95%CI 0.56-0.62, p<0.001). This was despite a slightly higher rate of unscheduled visits in the remote arm (IRR: 2.80, 95%CI 2.16-3.63, p<0.001).
In addition, there was a travel cost saving of €145 per patient over 2 years resulting from RM.
There were no differences between the groups in terms of quality of life measures or safety issues.
“We previously reported phase 1 of this study in which we showed that RM significantly decreased the delay between device-detected events and clinical decisions (J Med Internet Res. 2013 Aug 21;15(8):e167),” said Prof. Boriani.
“However our new findings show that this did not reduce mortality or hospitalisation outcomes. Many of our subjects had significant comorbidities, and about two thirds of the hospitalisations in this study were related to comorbidities rather than cardiovascular reasons per se. Real-world data suggest co-morbidities may therefore mitigate the impact of remote monitoring. Nevertheless, our data show that remote monitoring is safe and does not compromise outcome.” 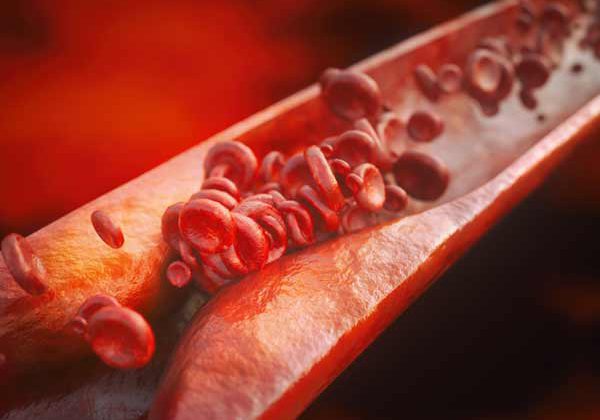 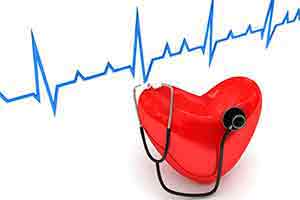 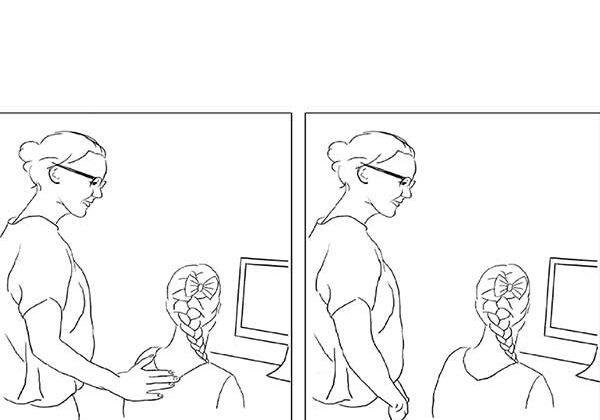