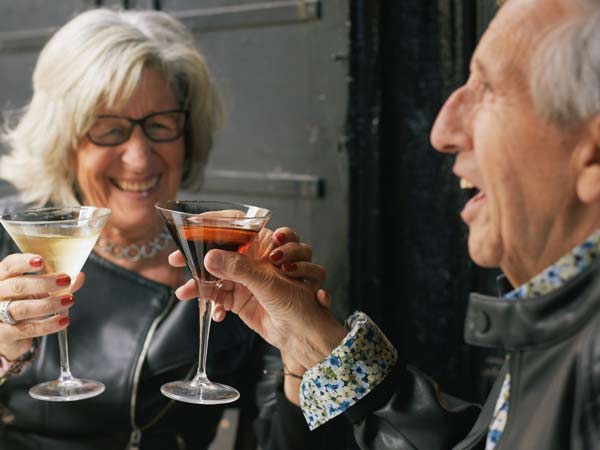 In a large study of adults with Type 2 diabetes, moderate drinking (defined as eight or more alcoholic beverages a week) was associated with a 60% or higher increased risk of high blood pressure.

The severity of high blood pressure also increased with eight or more drinks per week.

Researchers examined the relationship between alcohol consumption and blood pressure in more than 10,000 adults with Type 2 diabetes (average age 63, 61% male). All were participants in the Action to Control Cardiovascular Risk in Diabetes (ACCORD) trial, one of the largest, long-term trials to compare different treatment approaches to reduce heart disease risk in adults with Type 2 diabetes, conducted from 2001-2005 at 77 centers across the U.S. and Canada.

In this study, alcohol consumption was categorized as none; light (1-7 drinks per week); moderate (8-14 drinks per week); and heavy (15 or more drinks per week). One alcoholic beverage was equivalent to a 12-ounce beer, 5-ounce glass of wine or 1.5 ounces of hard liquor. The number of drinks per week were self-reported by each participant via a questionnaire when they enrolled in the study.

“People with Type 2 diabetes are at higher cardiovascular risk, and our findings indicate that alcohol consumption is associated with hypertension, so limited drinking is recommended,” Singleton said. 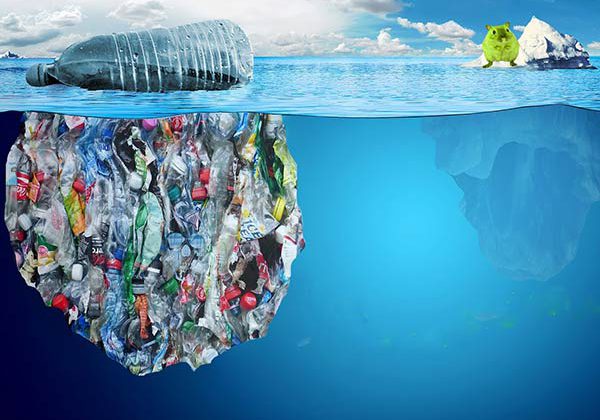 Major environmental challenge as microplastics are harming our drinking water 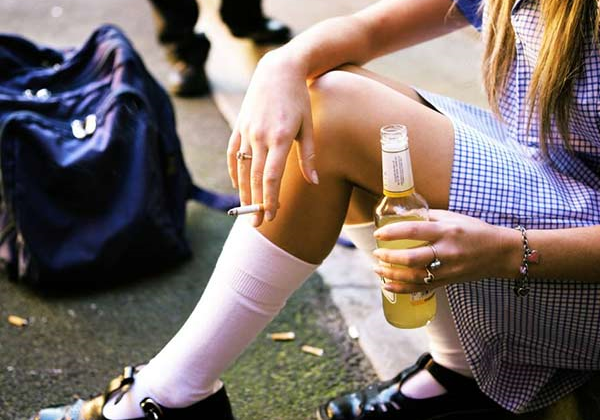