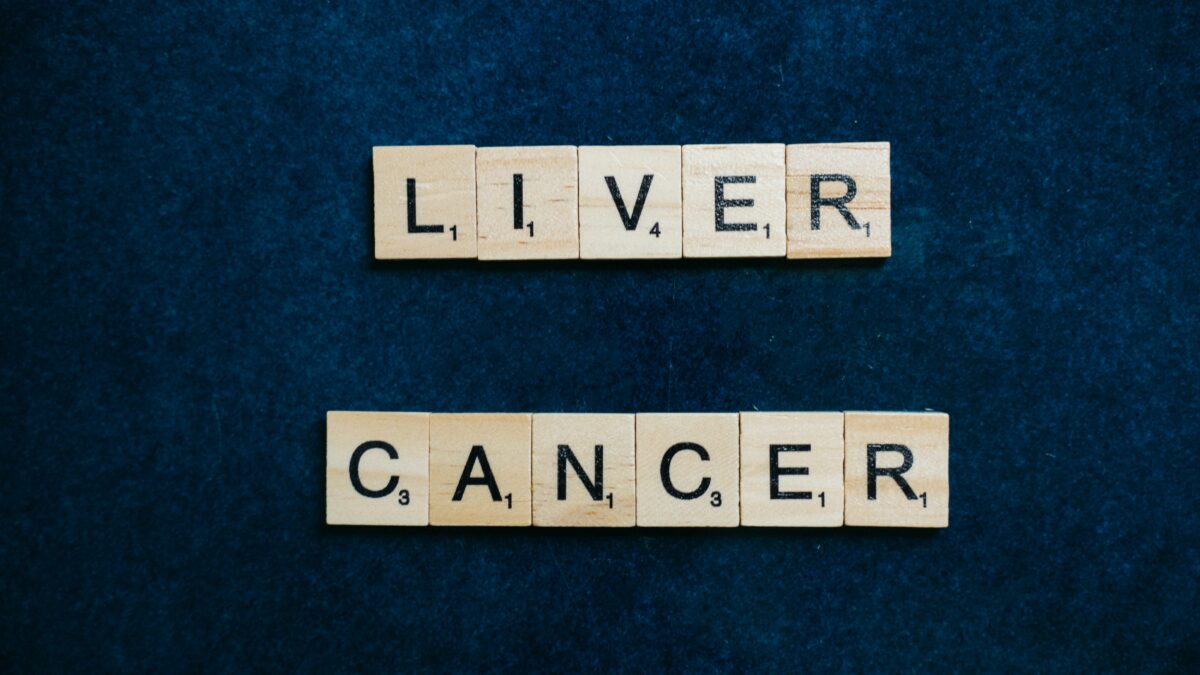 New research identifies a potential treatment target for hepatoblastoma, the most common liver cancer in children

In this novel study investigators provide evidence of the role of protein heat shock transcription factor 1 as a biomarker and pharmacologic target, reports The American Journal of Pathology

Philadelphia, January 16, 2023 – Although rare compared to adult liver cancers, hepatoblastoma is the most common pediatric liver malignancy, and its incidence is increasing. In this novel study appearing in The American Journal of Pathology, published by Elsevier, investigators studying a mouse model of hepatoblastoma report that the protein heat shock transcription factor 1 (HSF1) is needed for aggressive tumor growth and may be a viable pharmacologic target for hepatoblastoma treatment.

HSF1 is a transcription factor that is a canonical inducer of heat shock proteins (HSPs), which act as chaperone proteins to prevent or undo protein misfolding. Over the last 20 years there has been a growing appreciation for the role of HSF1 in cancer pathophysiology. Recent work has shown a role for HSF1 in cancer beyond the canonical heat shock response. However, its role in hepatoblastoma remained elusive.

The research group used the mouse model to test how inhibiting HSF1 early in tumor development would impact cancer growth. They found fewer and smaller tumors when HSF1 was inhibited suggesting HSF1 is needed for aggressive tumor growth. Moreover, increased apoptosis (cell death) in tumor foci was noted when HSF1 is inhibited. This work provides evidence that HSF1 may be a novel biomarker and pharmacologic target for hepatoblastoma.

“We were not surprised by the association of HSF1 signaling and hepatoblastoma given its role in multiple other cancers,” commented Dr. Hurley. “We were intrigued to find that less differentiated and more embryonic tumors had higher HSV1 expression levels than fetal-like, more differentiated tumors. However, we were surprised to find the association between HSF1 expression levels and mortality. In in vivo experiments, we anticipated that HSF1 inhibition would slow tumor formation and growth, but we were surprised by the near total prevention of tumor development.

“This work has established the importance of HSF1 in hepatoblastoma development and suggests HSF1 may be a viable pharmacologic target for hepatoblastoma treatment. Currently, HSF1 inhibitors are being developed for other cancers. We can foresee the potential of testing these agents in hepatoblastoma,” he concluded.

Hepatoblastoma treatment was developed decades ago for treatment of adult cancers and currently includes surgical resection with or without chemotherapy, but in severe cases children require liver transplantation if the tumor cannot be successfully resected. All of the treatments have significant side effects including impacting hearing and growth. Historically, patients with resectable tumors have a 10-year survival rate of 86% versus only 39% for nonresectable tumors. Between the late 1990s and late 2010s, the percentage of patients receiving liver transplants increased from 8% to nearly 20%. 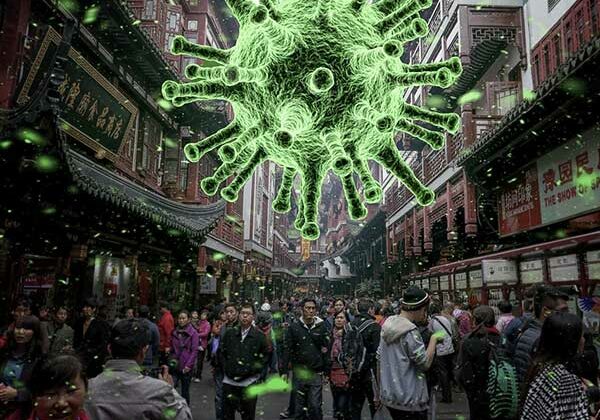 Delta and Delta Plus evade the antibody response 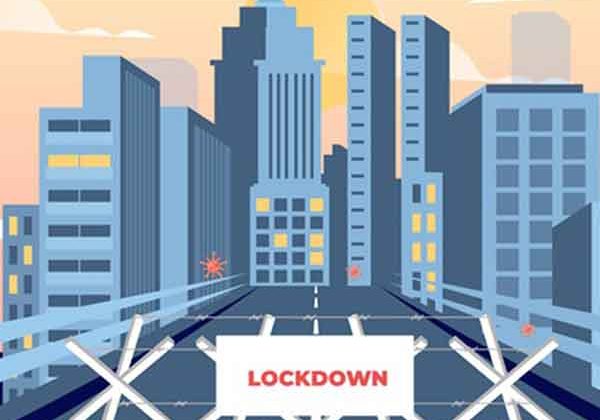 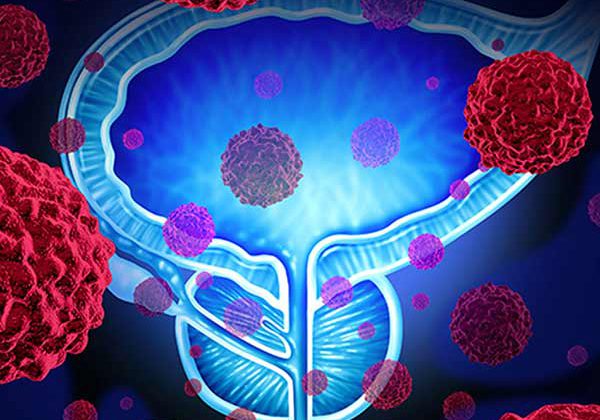