How might NSAIDs increase the risk of CVD events?

COX enzymes play a range of roles in the body, including influencing the process of pain perception, protecting of the lining of the stomach and digestive tract, and maintaining the function of blood vessels.

In the perception of pain, two main COX enzymes are involved: COX-1 and COX-2. Non-selective NSAIDs, such as ibuprofen, affect both enzymes. However, the COX-1 enzyme also plays a role in protecting the lining of the stomach and digestive tract, which has a direct correlation between COX-1 inhibition and increased risk of gastrointestinal complications.1 This situation led to the development of selective COX-2 inhibitors, which could block pain signals, but would not affect the digestive tract.

However, both COX-1 and COX-2 also play roles in maintaining the function of blood vessels and in other processes important for the function of the heart, such as effects on the kidney that ultimately increase blood pressure.1 It is the consequences of blocking the effects of COX enzymes on these important biological pathways that leads to the increase in the risk of CVD events.

What types of CVD events are more likely if NSAIDs are taken?

NSAIDs have been associated with an increased risk of CVD events or with the worsening of the CVD risk profile. NSAIDs are reported to increase the risk of congestive heart failure, especially in people with pre-existing heart disease.2-5 NSAIDs also increase the risk of heart attacks,6,7 stroke8 and death from cardiovascular events.8,9 Furthermore, NSAIDs can increase blood pressure both through actions on the kidney that lead to the release of hormones that narrow the blood vessels, and through reducing the efficacy of some antihypertensive agents.10-13

Do NSAIDs affect the efficacy of CVD medicines?

There are at least two situations where evidence suggests NSAIDs may reduce the efficacy of CVD medicines. The first is that NSAIDs, in particular ibuprofen, may reduce the protective effect of low-dose aspirin. In an analysis of a subset of individuals involved in the large Physicians Health Study, the long-term use of NSAIDs (>60 consecutive days) negated the protective effects of low-dose aspirin.14 A further study monitored the effects of taking or not taking NSAIDs in combination with low-dose aspirin in 7,107 patients with known CVD. After 3.3 years of monitoring, those taking ibuprofen were 73% more likely to die from CVD events than those not taking ibuprofen.15

NSAIDs can also interfere with the efficacy of some widely-used antihypertensive agents. The effects are greatest when NSAIDs are given in combination with angiotensin-converting enzyme (ACE) inhibitors and b-blockers. This is because these agents rely on increasing the production of prostaglandins to decrease blood pressure and NSAIDs act in the opposite way to block production of prostaglandins.11

Does paracetamol increase the risk of CVD events?

Paracetamol has a different mode of action to NSAIDs and is unlikely to influence heart function by the same mechanisms as NSAIDs. Therefore, paracetamol may be considered first choice for patients with, or at risk of, cardiovascular disease. 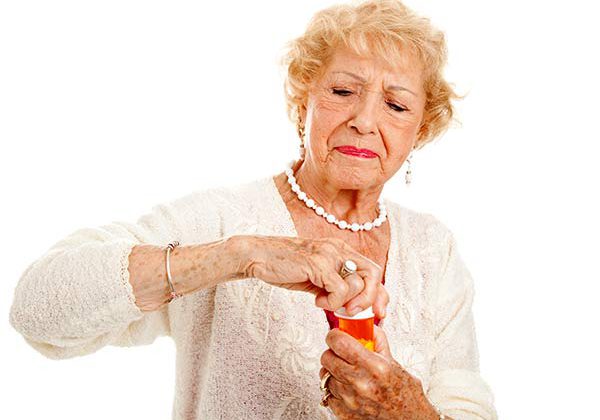 New Year’s Resolutions of a Pharmacist … 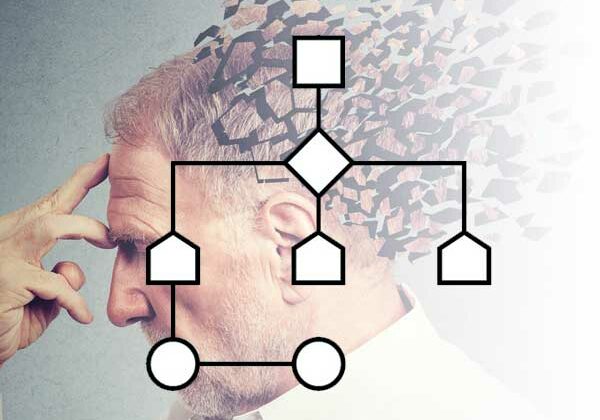 New algorithm for the diagnostics of dementia