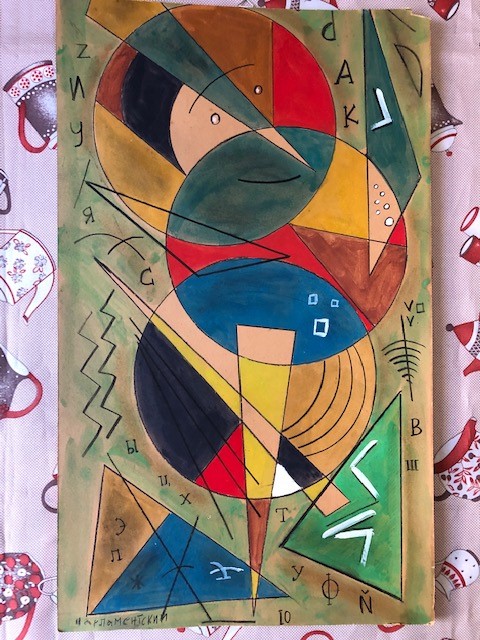 Olga Vladimirovna Rozanova (  22 June, 1886 – 7 November, 1918, Moscow) graduated from the Vladimir Women’s Gymnasium in 1904.    Due to her interest in the avant-garde movement, she moved to Moscow to study painting.    After arriving in Moscow, she attended the Bolshakov Art School, where she worked under Nikolai Ulyanov and sculptor Andrey Matveev.   After this, she trained in the private studio of   Konstantin Yuon.    From 1907 to 1910, she was fellow drawing and painting student,  studying in these private studios  with  Lyubov Popova, Nadezhda Udaltsova, Aleksei Kruchenykh, and Serge Charchoune.    Unlike most of the other female avant-garde artists, Rozanova was the only one who did not study abroad to learn about European art.

By 1910, she was fairly well-known in Russian art circles. She moved to St. Petersburg and joined Soyuz Molodyozhi (Union of Youth) in 1911. She became one of the most active members of this organization, which organized art exhibitions, lectures, and discussions. T   wo of her canvases, Nature-morte and The Cafe debuted at the second Soyuz Molodyozhi exhibition in April 1911. She would submit her canvases to their group exhibitions until 1913.

Rozanova briefly studied at the art school of Elizabeta Zvantseva, which housed many Russian   art nouveau artists. In January 1912, her two works, Portrait and Still-Life, appeared at the next Soyuz Molodyozhi exhibition in January 1912. This exhibition was the first appearance of the Donkey’s Tail, a Moscow-based artistic group led  by Mikhail Larionov.      Rozanova later traveled to Moscow to try to establish joint projects between the two groups; these negotiations proved to be unsuccessful. Soyuz Molodyozhi disbanded in 1914.

From 1913 to 1914, Cubo-Futurist ideas appeared in her work, but she appears to have been especially inspired by Futurism.   Of all of the Russian Cubo-Futurists, Rozanova’s  work  most closely upholds  the ideals of Italian Futurism. During Filippo  Tommaso Marinetti‘s visit to Russia in 1914,  he was very impressed with her work. Rozanova later exhibited four works in the First Free International Futurist Exhibition in Rome, which took place from April 13 to May 25, 1914.

She met the poet Aleksei Kruchenykh in 1912;  he then  introduced her to the Russian Futurist concept of zaum  (translated as “beyonsence”) poetry, a language with no fixed  meanings and  constant neologisms, which is probably used by birds. Rozanova would write her own poetry in that style, and also illustrated books of zaum poetry, two examples being A Little Duck’s Nest of Bad Words and Explodity (both 1913).    With Kruchenykh, she would invent  a  new  kind of  Futurist book, the samopismo, where the illustrations and the text would be literally connected.

Rozanova  joined  the avant-garde group Supremus that year, which was led by former fellow Cubo-Futurist Kazimir Malevich. By this time, her paintings has developed from the influences of Cubism and Futurism, and took an original departure into pure abstraction, where the composition is organized by the visual weight and relationship of color.

In the same year, she exhibited at the 0,10 Exhibition, and, together with other Suprematist artists (Kazimir Malevich, Aleksandra Ekster, Nina Genke, Liubov Popova, Ksenia Boguslavskaya, Nadezhda Udaltsova, Ivan Kliun, Ivan Puni and others) worked at the Verbovka Village Folk Centre.

From 1917 to 1918 she created a series of non-objective paintings which she called tsv’etopis’. Her Non-objective composition, 1918 also known as Green stripe anticipates the flat picture plane and poetic nuancing of color of some Abstract Expressionists.

Rozanova also published literary works, which included the essay The Bases of the New Creation and the Reasons Why it is Misunderstood. This was written in response to  critics of  modern art and held that the world  is a  raw material – that  it is the back of a mirror for the unreceptive soul and a mirror of images for the reflective soul.    She maintained that the creation of pictures based on the “Abstract Principle” constitute three stages: the intuitive principle; the individual transformation of the visible; and  the  abstract creation.     In her criticism of photography, Rozanova agreed with Oscar Wilde that photography is for the “servile artist”.

She died of diphtheria at the age of 32 in Moscow in 1918,   following a cold she contracted while working on preparations for the first anniversary of the October Revolution.

Zaum language and the word “parliamentary” 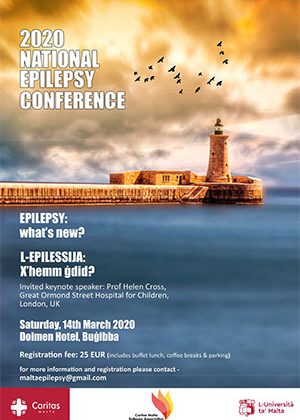