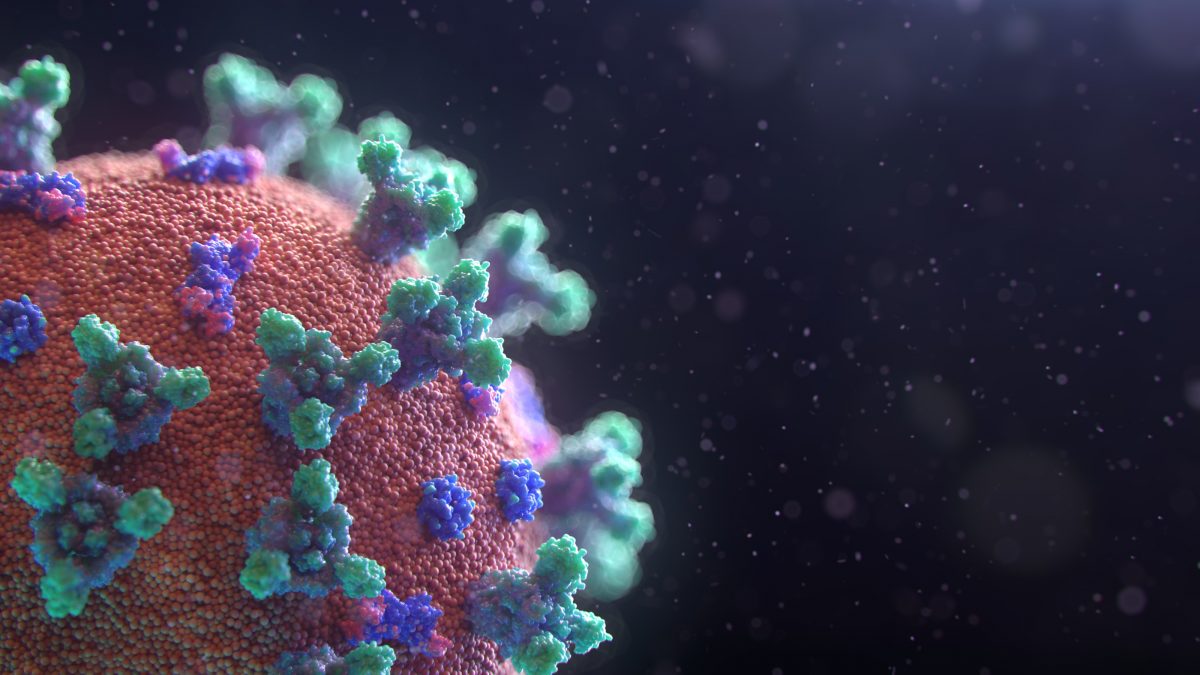 No matter what the government says or does, people who have a reason to be very cautious will remain cautious, probably by staying at home. In the weekend I noticed teenagers enjoying a party on the beach. I was upset but I believe their behaviour was rational since they are young and healthy. A patient of mine has an autoimmune disease has been living in isolation with her husband since 17th March and they never saw their children in their house out of fear that they ‘ll bring the Coronavirus home. So, there you have it; two different behaviours and both very rational. People have to make their own decisions.

What will happening with the University education in the Fall? I think that our university should be asking lecturers and students what they would like to do. Online studies? In-class studies? Hybrid studies? I think they should try to cater for everyone while thinning out the crowd on campus. If a professor/lecturer, given the age and health, prefer online classes, he will teach online. Students who prefer online lessons will be assigned to this lecturer. Those who want it all on campus will do it all on campus. Such choice lessens the number of people on campus and inside classrooms.

I believe that what is critical is rapid action to isolate infected old people away from other old people, especially in care homes. Care homes including Karen Grech should be guarded as if the nation’s gold is hidden in them. With the average age of those dying from Coronavirus being 75 years, we know very much what primarily drives the mortality numbers and the geographical location of the critical battle ground. Remember that a wise general won’t attempt to win all his battles if he wants to win the war. We know that in Singapore, the battleground was the tight quarters in which the Filipinos and other cheap labour are housed at night. But they are all young and relatively healthy and none of them died. As a matter of fact, only 22 deaths happened in a country in which 27,356 people got Coronavirus. In Malta, the immigrants despite their living quarters had a limited number of cases and nobody of them died or was critically ill since they are young. So again, no need to fuss unduly about their quarters. All they need is some sentinel testing from time to time.

We keep looking at the new cases per day and the total cases per 1M pop as the headline news each day. But the global economy will force us to focus instead on new deaths and deaths per 1M pop instead. The longer countries stay in partial lockdown the longer the world economy is going to suffer. Staying in partial lockdown will only delay the spread, it will not stop the spread. I believe that the objective should be to fight only battles that are worth fighting and that would drive down the mortality numbers in a big way. The issue is not as much contracting the disease as it is surviving it intact. In the meantime, I believe in mitigation measures, more and more testing, case tracing and isolation. Also, very important to start testing for herd immunity in the near future until an effective vaccine is made. 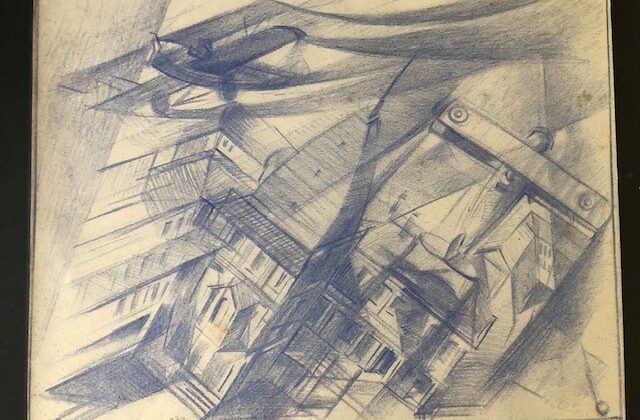