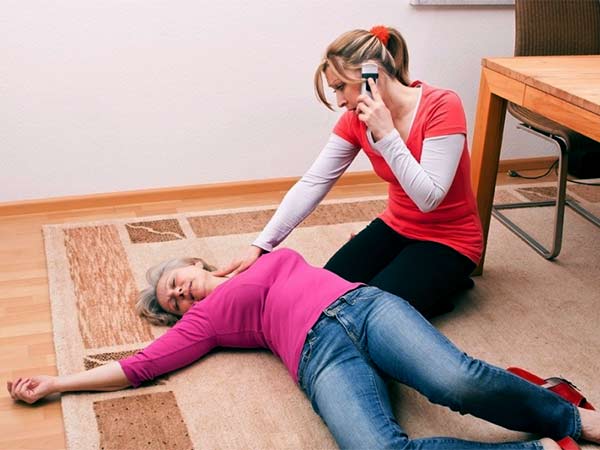 Automated external defibrillators (AEDs) are often placed in areas of low risk and may be unavailable during certain times of the day.

Determining the optimal location for AEDs may lead to increased defibrillation by bystanders and increased survival in those experiencing out-of-hospital cardiac arrest (OHCA), according to research published today in the Journal of the American College of Cardiology.

The use of publicly accessible AEDs is associated with significantly better outcomes in patients experiencing OHCA as long as they are available during a time of need.

Study researchers used computer models to determine the optimal location of AEDs in Copenhagen. This in silico—or computer simulated—trial mimicked a randomized clinical trial. This study design is quick and cost-effective while also allowing for researchers to conduct a study for longer periods of time and to incorporate a control that might not otherwise be possible. This is the first in silico trial to examine AED intervention.

Using historical data, they were able to determine locations where OHCAs were more likely to occur and compared them against real AED deployments. OHCAs occurring from January 1994 – September 2007 were used to train the models and OHCAs from the study period of October 2007 – December 2016 were analyzed. The study only included OHCAs that occurred in public locations.

“Our trial design ensured that the optimization methods were not advantaged compared to the real AED placements,” said study author Timothy C.Y. Chan, PhD, Canada Research Chair in Novel Optimization and Analytics in Health and the director of the Centre for Healthcare Engineering at the University of Toronto. “The optimization models placed the same number of AEDs every month that were placed in reality.”

The researchers implemented two AED placement policies as interventions. Intervention No. 1 placed AEDs in buildings based on location and hours of operation, while intervention No. 2 placed AEDs outside based on location and assuming 24/7 accessibility. The control group included all real AED placements in Copenhagen during the study period. The primary outcome was the total number of OHCAs that occurred within a 100m straight-line, equal to a 150m pedestrian route, from an available AED.

“Our findings show that if we could go back in time to the historical inception of the AED program in Copenhagen and place AEDs in accordance with our best optimization model, we would have achieved nearly double the OHCA coverage that was achieved in reality in the subsequent nine years,” Chan said. “Our inclusion of two optimization approaches highlights the potential benefits of improving AED accessibility and placement, as well as having AED networks designed by a central decision maker.”

The optimization models in this study were originally developed for use in Toronto, a city with different OHCA incidence, city structure and population characteristics compared to Copenhagen. According to the authors, these findings therefore provide further validation for the generalizability of optimization models for AED placement.

The authors acknowledge that while these results are promising, they suggest the need for clinical trials to verify the estimated impact on clinical outcomes. Additionally, AED placement is only one factor in improving OHCA survival. Public education campaigns are needed to improve bystander awareness and a willingness to act, while drone delivery of AEDs and smartphone apps may also increase bystander CPR and AED utilization. 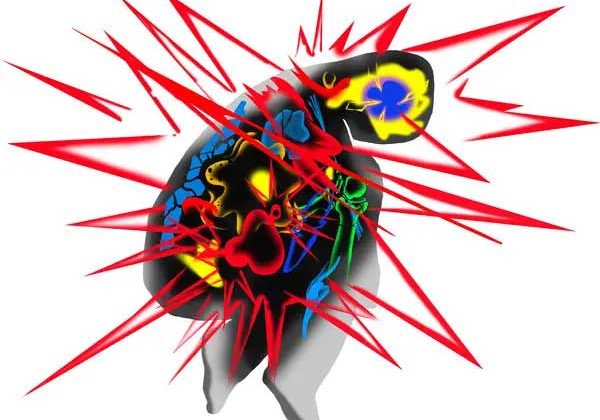 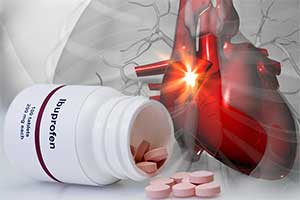 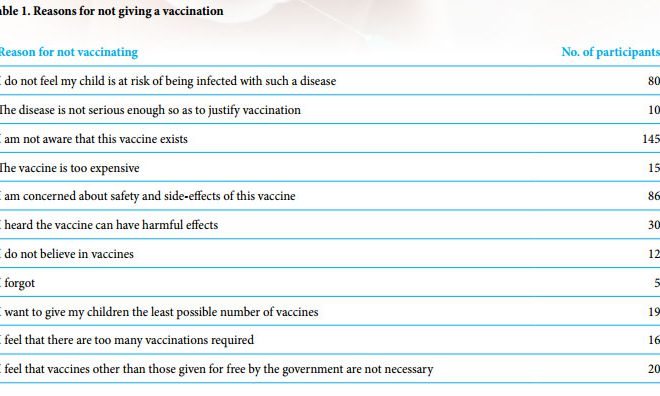 Attitudes and Knowledge of Parents on Vaccination