It is also among the most extensive posthumous presentations of Kokoschka’s oeuvre ever shown and comprises some 270 objects, including 80 paintings and 95 works on paper, as well as numerous photographs, autographs, publications and documents. With a total of 64 lenders from a dozen countries contributing to the exhibition, it is possible to show a remarkable number of Kokoschka’s most eminent works and to paint a multi-faceted picture of this exceptional artist’s oeuvre.

Oskar Kokoschka (1886–1980) is among the most important artists of the 20th century. A central trailblazer of Austrian Expressionism, he overcame the dominant Jugendstil of Fin de siècle Vienna  in favor of a subjective expressive art. This makes him one of the main exponents of this movement, along with the pioneer of Expressionism Richard Gerstl (1883—1908) and Egon Schiele (1890—1918).

The Kokoschka retrospective at the Leopold Museum is largely chronological and illustrates the most important themes in the artist’s oeuvre. A main emphasis is on the places where Kokoschka created his works – these include Vienna, Berlin, Dresden, the numerous destinations of his years of travel, Prague and his home in exile London, and finally the Swiss town of Villeneuve on Lake Geneva  where the artist spent the last three decades of his life.

Kokoschka’s biography reflects the history of the 20th century, spanning his socialization in the Habsburg Monarchy, the two World Wars, all the way to the economic miracle and the gradually emerging European Community. The exhibition allows us to retrace how Kokoschka, who had an alert mind and whose unsettled life took him to various places all over Europe, took a keen interest in the political events of the 20th century and became a campaigner for a peaceful, anti-nationalist Europe. Kokoschka’s humanist stance, which he expressed in an inimitable pictorial language adhering to figuration, forms the basis for the unabated relevance of his oeuvre.

This presentation affords Oskar Kokoschka, who is one of the most important Austrian representatives of Modernism, a long-overdue appraisal beyond any jubilees and commemorative events. A radical innovator and unyielding humanist, Kokoschka is undoubtedly a key artistic  figure who served as a role model to subsequent generations of artists and still inspires today. In the context of “Vienna around 1900” this “difficult” artist is sometimes unjustly overshadowed by Klimt and Schiele, even though it was especially Oskar Kokoschka who shook up the Viennese art scene and the bourgeoisie, and paved the way for Austria’s final leap into Modernism. Kokoschka is certainly the most versatile artist among the triumvirate of Austrian Modernism Klimt—Schiele—Kokoschka.

The exhibition gives insights into those works by Kokoschka that caused veritable scandals and provided the basis for his reputation as a “chief wildling”. More than two dozen high-quality early Expressionist portraits, which glimpse behind the decorative facade of a bourgeois world order, illustrate his unparalleled work as an unsparing portraitist of the artistic and intellectual world of his time. New acquisitions made by the Leopold Museum, meanwhile, allow visitors to retrace Kokoschka’s contributions to the Berlin art magazine Der Sturm. A separate room is dedicated to the comprehensive work complex that resulted from his passionate liaison with the composer Alma Mahler (1879—1964). 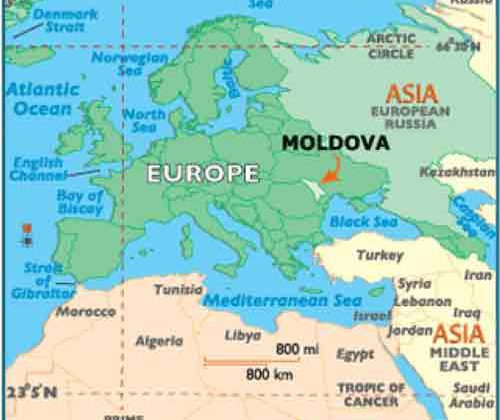 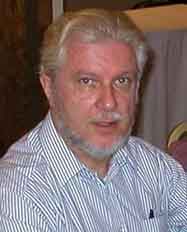 Size Matters – could small be better?