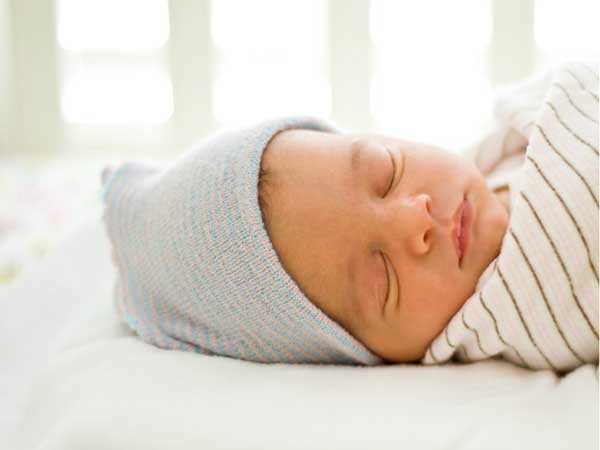 New parents often expect their baby to start sleeping through the night around the time they reach six months of age. But according to a new study led by McGill Professor Marie-Hélène Pennestri, parents should view sleep consolidation as a process, instead of a milestone to be achieved at a specific age. Tracking 44 infants over a period of two weeks, she found that sleeping patterns vary greatly – not only for different babies, but also night to night for the same baby.

“Although previous research has shown that infants start sleeping through the night at different stages of development, little is known about individual sleep patterns night after night,” says Marie-Hélène Pennestri, who is an assistant professor in the Department of Educational and Counselling Psychology at McGill University and researcher at the Hôpital en santé mentale Rivière-des-Prairies (CIUSSS-NIM).

Effects of breastfeeding and co-sleeping

The researchers also found that some parental practices were related to variability in sleep patterns. For example, breastfeeding and co-sleeping were associated with more variability in sleep patterns night to night. While this finding is consistent with many studies, the researchers note that other factors could explain this occurrence. For instance, mothers who are breastfeeding and co-sleeping are more likely to observe their infant’s night awakenings, even though these awakenings are not necessarily problematic or disturbing.

“Parents are often exposed to a lot of contradictory information about infant sleep. They shouldn’t worry if their baby doesn’t sleep through the night at a specific age because sleep patterns differ a lot in infancy,” says Pennestri. She also notes that parents and clinicians should both be aware that occasional sleeping through the night does not necessarily indicate a consolidation of this behavior.

“One important piece of the puzzle is understanding parents’ perceptions and expectations of infant sleep. In future research, we hope to explore what ‘sleeping through the night’ really means to them,” says Pennestri.

“Sleeping through the night or through the nights?” by Marie‑Hélène Pennestri, Rebecca Burdayron, Samantha Kenny, Marie-Julie Béliveau, and Karine Dubois-Comtois is published in Sleep Medicine.

“Sleeping through the night or through the nights?” by Marie‑Hélène Pennestri, Rebecca Burdayron, Samantha Kenny, Marie-Julie Béliveau, and Karine Dubois-Comtois is published in Sleep Medicine. 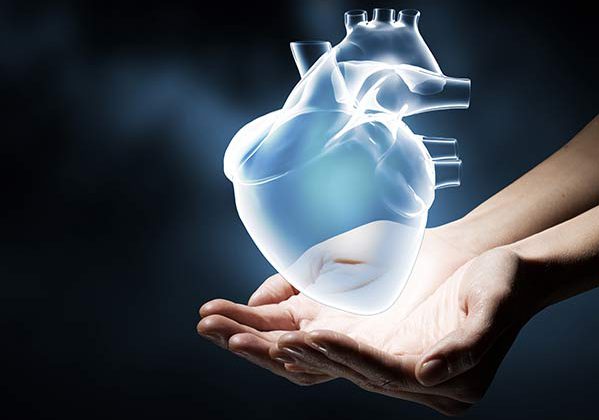 Young adults who lost and then restored heart health had lower risk of heart attack, stroke 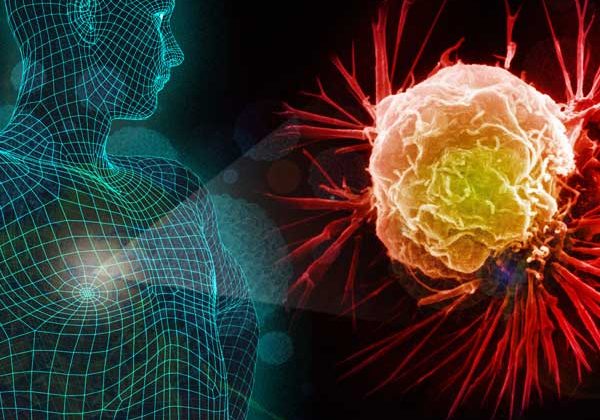