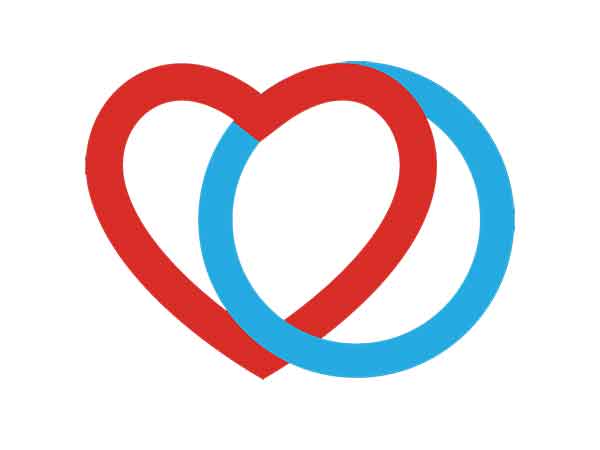 Type 2 diabetes (T2D) affects treatment options for patients who have both coronary artery disease (CAD) and T2D, according to a new American Heart Association Scientific Statement, published in the Association’s flagship journal Circulation.The scientific statement provides an overview of the latest advances for treating people who have both CAD and T2D and details the complexities of care for these conditions together.

“Recent scientific studies have shown that people with T2D may need more aggressive or different medical and surgical treatments compared to people with CAD who do not have T2D,” said Suzanne V. Arnold, M.D., M.H.A., chair of the writing group for the scientific statement, associate professor of medicine at the University of Missouri Kansas City, and a cardiologist at Saint Luke’s Mid America Heart Institute, also in Kansas City, Missouri.

When a person has T2D, their body is not able to efficiently use the insulin it makes to keep glucose (blood sugar) at a healthy level, and people with T2D often have overweight or obesity, high blood pressure and high cholesterol, which further increases the risk of cardiovascular disease. For many years, reducing glucose to healthy levels was considered the most important goal of therapy for T2D.

“What we’ve learned in the past decade ishowyou control glucose levels has a huge influence on cardiovascular risk. Lowering blood sugars to a certain level is not sufficient. There are now more options for controlling glucose in people with T2D, and each patient should be evaluated for their personal risk of cardiovascular disease, stroke and kidney disease. This combined health information as well as the patient’s age should be used to determine the appropriate therapies to lower glucose,” said Arnold.

Metformin is the most frequently recommended medication for initial treatment to lower glucose in people diagnosed with T2D. Metformin sometimes leads to mild weight loss, is at least neutral in terms of cardiovascular effects, is inexpensive and has a long use and safety history. However, the statement notes that the latest research indicates several newer classes of medications may both lower glucose and reduce the risk of cardiovascular diseases.

Sodium-glucose co-transporter inhibitors (SGLT2 inhibitors), which are oral medications, were the first class to show clear benefits on cardiovascular outcomes. In a recent study of people with T2D and a diagnosis of heart disease, researchers found that patients taking SGLT2 inhibitors were significantly less likely to die of cardiovascular disease. They had a reduced risk of heart failure, less progression of chronic kidney disease and also lost weight.

For older adults, relaxing glycemic control slightly might be beneficial because it may reduce the risk of hypoglycemia – when glucose levels become too low. “Hypoglycemia is incredibly hard on the heart and should be avoided particularly in older patients. We must ensure that we are weighing all of the options in consideration of the whole patient, keeping in mind that what may be appropriate for a 60-70 year old patient is likely not the same as for an 85-year old,” said Arnold. With some medications, such as metformin, SGLT2 inhibitors and GLP-1 receptor agonists, the risk of hypoglycemia may be reduced.

Preventing blood from forming clots is also an important goal of CAD treatment. “Aspirin, which is a blood thinner, may be appropriate for many people with CAD, but may not work as effectively in people with T2D and CAD. Therefore, newer, stronger antiplatelet medications should be considered. Since all antiplatelet medications increase the risk of bleeding, it is important to balance the risk for each patient of increased bleeding versus the benefit of reducing the tendency of the blood to clot,” said Arnold.

Type 2 diabetes may also influence what type of interventional procedure is best to use to re-open an artery to increase blood flow in indicated patients. Studies have found a greater reduction in the 5-year risk of death, heart attack or recurrent angina/chest pain when patients with T2D and CAD undergo coronary artery bypass graft (CABG) surgery to widen a narrowed blood vessel instead of treating the narrowing with angioplasty and stenting. In contrast, the advantage of bypass over stenting is not as dramatic in people without T2D.

Additionally, unhealthy cholesterol levels, such as high LDL, low HDL and high triglycerides, which are major risk factors for CAD, are common among people with T2D. In many patients, even if LDL levels are not exceptionally high, people with T2D often have a type of LDL particle that is more likely to increase the risk of atherosclerosis, the slow narrowing of the arteries that underlies heart disease.

“More aggressive steps may be needed to improve the cholesterol levels in people with T2D. Statins, the cornerstone of cholesterol-lowering therapy, may slightly increase blood sugar levels, however, the overall cardiovascular risk reduction they provide is far more beneficial. Blood sugar changes are not a reason to avoid prescribing statins for people with type 2 diabetes,” said Arnold.

Some patients with CAD and T2D may also benefit from lowering cholesterol with additional classes of medications, such as oral cholesterol absorption inhibitors or newer injectable medications, which have been shown to be beneficial in people with diabetes.

“While treatment with medication is very important in the treatment of people who have both T2D and CAD, no pill is a substitute for a healthy lifestyle. No matter what new medicines there are, a heart-healthy diet, achieving and maintaining a healthy weight, regular physical activity and treating sleep disorders remain the major cornerstones of treatment for T2D and cardiovascular disease,” said Arnold. 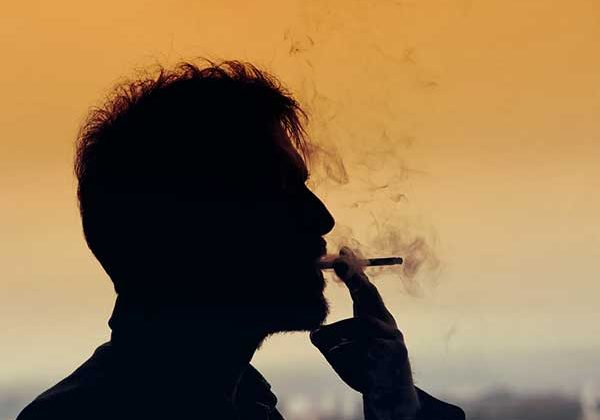 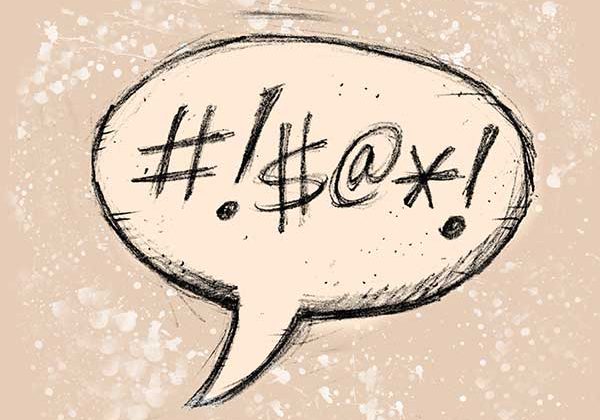