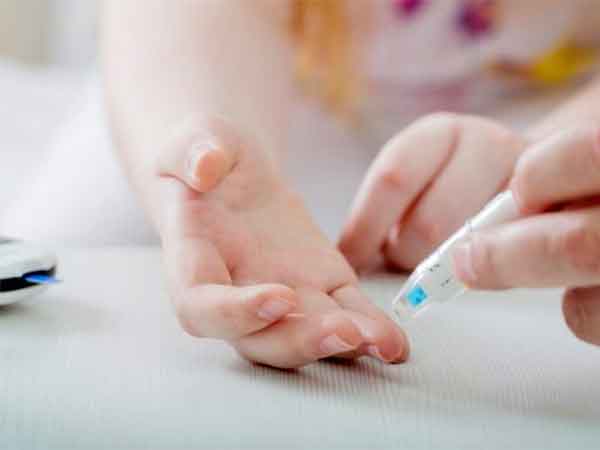 According to many observations, certain virus infections may play a part in the autoimmune attack that leads to type 1 diabetes. Researchers at Karolinska Institutet in Sweden and their Finnish colleagues have now produced a vaccine for these viruses in the hope that it could provide protection against the disease. The study was published in the scientific journal Science Advances.

While an estimated 50,000 Swedes live with type 1 diabetes, the causes of the disease remain unknown. There is a genetic component, but also environmental factors are needed for the disease to develop. One such factor believed to be significant in type 1 diabetes is infections caused by a very common group of enteroviruses. The sub-group in question is the Coxsackie B (CVB) family and it comprises of six strains that can give rise to the common cold. However, CVBs can also cause more serious infections leading to diseases including myocarditis and meningitis.

According to many scientific observations, one hypothesis suggests that CVBs play a part in the development of type 1 diabetes.The disease is characterised by an autoimmune attack on the insulin-producing beta cells in the pancreas and it is possible that the virus infection somehow initiates this attack by the immune system.

Epidemiological studies, in which children with a genetic risk profile for type 1 diabetes were monitored by blood tests over a period of many years, indicate that CVBs could be a pathogenic contributor. There are also autopsy observations suggesting that CVBs might be involved in the development of type 1 diabetes. This, however, remains hypothetical as the connection is yet to be proven, albeit it is a hypothesis that is well-established amongst diabetes researchers.

Researchers at Karolinska Institutet and their colleagues at Tampere University and University of Jyväskylä in Finland have now produced a vaccine that protects against all six known strains of CVB. The vaccine was tested in different animal models and was shown to protect mice infected with CVB from developing virus-induced type 1 diabetes.

The researchers then tested the vaccine in rhesus monkeys that have very similar genetics to humans. In these animals, the vaccine worked well and induced antibodies to CVB suggesting it could protect against the virus.

Assuming the vaccine is safe in initial clinical trials, the plan is to use the vaccine in children with a genetic risk profile for type 1 diabetes. The researchers write that if the number of children that develop type 1 diabetes decreases after vaccination or if none develop the disease it will confirm that CVBs are a triggering environmental factor.

“Our hope is that these trials will show that this kind of vaccine is effective against CVB infections and can be administered to children,” says Malin Flodström-Tullberg, professor of type 1 diabetes at the Department of Medicine, Huddinge, Karolinska Institutet, and the study’s corresponding author. “It would be fantastic if we could prevent the cases of type 1 diabetes that we currently suspect are caused by Coxsackievirus, although the exact number is difficult to estimate. At the same time, the vaccine would give protection against myocarditis, which can have a severe course in both children and adults, and against some types of colds, which regularly keep many away from school and work.” 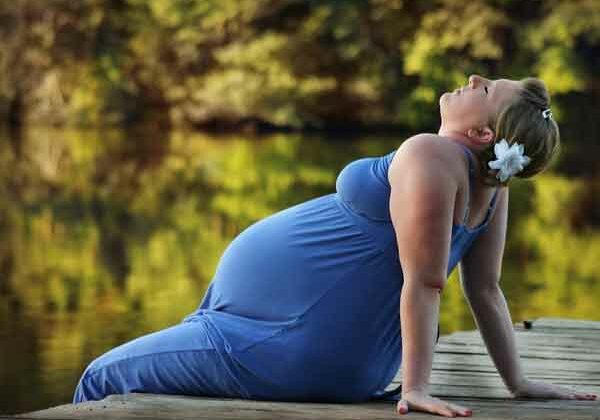 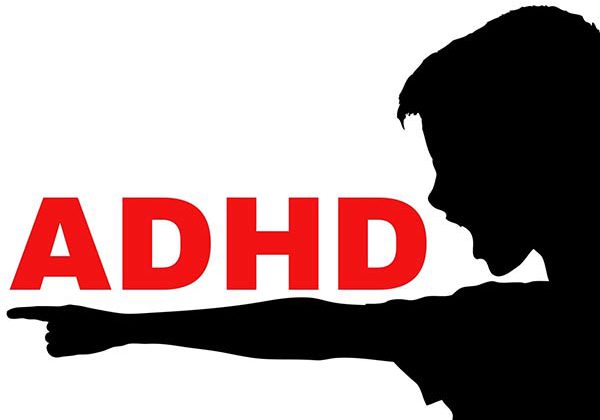 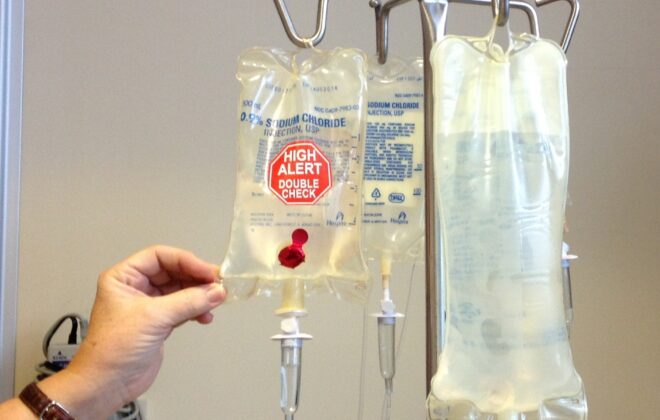