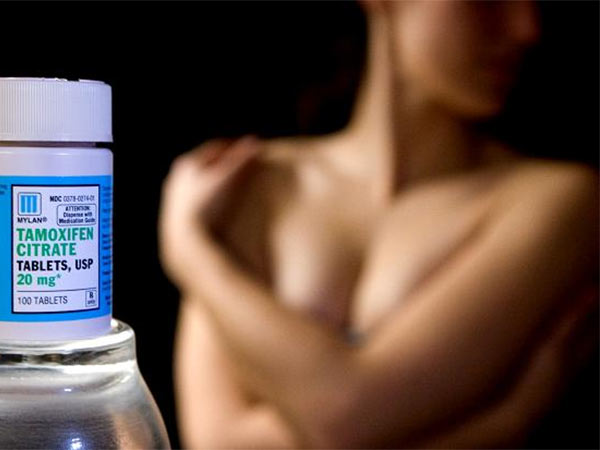 The results of the recent study (ABCSG 16/S.A.L.S.A) conducted by the Austrian Breast & Colorectal Cancer Study Group (ABCSG) now show that two years of follow-on treatment with the aromatase inhibitor anastrozole is sufficient. Further extension of treatment to five years is not helpful, because it does not improve the treatment outcome but can worsen side effects. The study was presented to the San Antonio Breast Cancer Symposium (SABCS).

Anti-hormone therapy suppresses the female sex hormones oestrogen and/or progesterone, since they can stimulate the growth of hormone-receptor-positive tumours and thus lead to relapse (recurrence). Earlier studies suggested that extended endocrine therapy has a positive impact upon disease-free survival but the question of the optimum length of treatment has hitherto remained unanswered. ABCSG 16/S.A.L.S.A has now tested this important clinical question.

A total of 3,484 postmenopausal breast cancer patients at more than 70 Austrian centres took part in the investigation between 2004 and 2010 – making it one of the largest clinical studies so far conducted in Austria. The participants had an early hormone-receptor-positive breast cancer (Stage I-III) and, after 5 years of standard adjuvant anti-hormone therapy (endocrine therapy) they received an additional 2 or 5 years of the aromatase inhibitor anastrozole by way of extended endocrine therapy. “We discovered that two years on an aromatase inhibitor following endocrine therapy are sufficient and that prolonging the treatment offers no benefit but increases side effects,” says Michael Gnant, coordinating investigator for the study.

Anastrozole blockades oestrogen synthesis, thereby preventing recurrence but has a different mode of action and a more favourable toxicity profile than tamoxifen, which has been used for many years. It has now been demonstrated in this and similarly designed international studies that patients do not benefit from extending endocrine therapy to five years but they do suffer more side effects, such as fractures. There is therefore no indication for a total treatment time of 10 years. Studies also show that patient compliance diminishes with longer treatment. “Up until now, we were unable to say whether there is a subgroup of patients that might benefit from extended treatment. We hope that the new molecular testing methods, which we are currently trialling, can bring more clarity in this respect,” says Gnant, with an eye to the future. 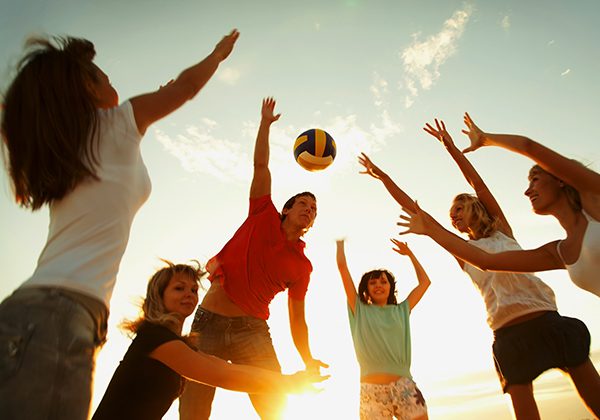 High intensity exercise in teenagers could ward off heart disease 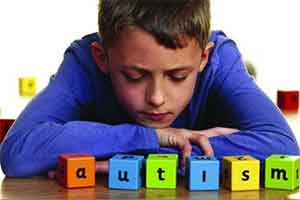 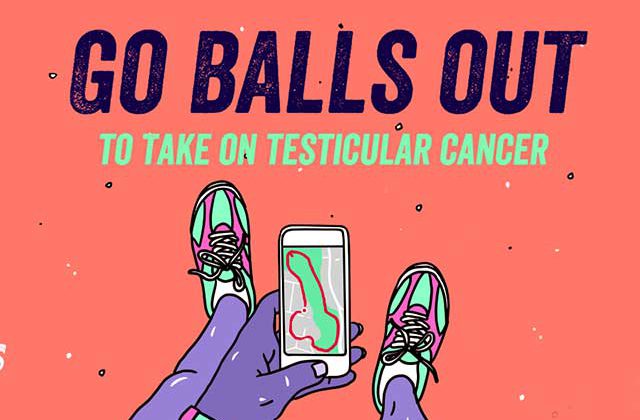 Time for Young Men to Get Smart About Testicular Cancer