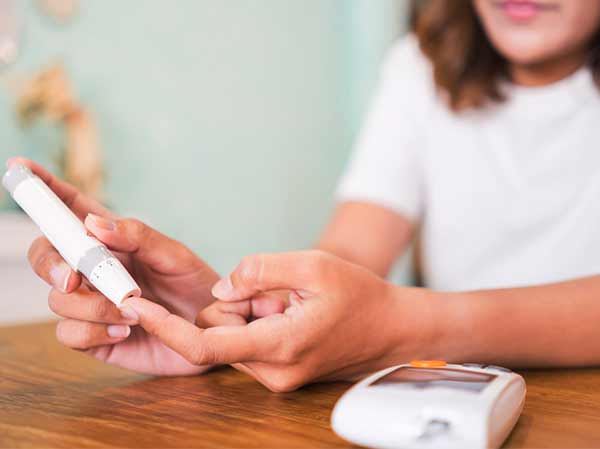 The levels of long-term blood sugar, HbA1c, can be used to accurately determine the risk of a person with type 1 diabetes developing eye- and kidney complications. A study from Linköping University, Sweden, has shown that this level should be lower than 53 mmol/mol (7%). The study has followed individuals for more than 30 years after the onset of type 1 diabetes, and the results have been published in Diabetes Care.

People with diabetes may experience damage to the small blood vessels in various organs. The reasons for this are unclear, but it has been known since the 1990s that good control of blood sugar levels reduces the risk of complications. It has, however, not been clear what level of long-term sugar, HbA1c, people with type 1 diabetes should have in order to avoid serious damage to blood vessels in the eyes and kidneys.

“Our study determines accurately the levels of long-term sugar that can avoid complications. This knowledge can increase a person’s motivation to keep their blood sugar level under control,” says Hans Arnqvist, professor emeritus at Linköping University and leader of the study.

Researchers in the current study, known as VISS (Vascular Diabetic Complications in Southeast Sweden), have followed all children and adults younger than 35 years who developed type 1 diabetes during the period 1983-1987, and who received care in the South-East Healthcare Region of Sweden. All 447 newly diagnosed persons in the region during this period were included in the study. The researchers have followed the patients’ HbA1c values, which reflect their average blood sugar levels during a longer period. They have also monitored the development of eye- and kidney damage in these patients for a period of between 32 and 36 years after diagnosis.

The small blood vessels in the eye are particularly susceptible to damage in type 1 diabetes. Nearly all patients experience small haemorrhages in the eye that do not affect their vision. In some cases, new blood vessels develop in the retina. The latter is known as ‘proliferative retinopathy’, and can lead to blindness. Another effect of diabetes concerns the area known as the ‘macula’ of the retina, where high-focus vision is located. Damage here leads to blurred vision.

The kidneys are not as sensitive to high blood sugar levels as the eye, but the important small blood vessels here can also be damaged. One consequence of such damage is the excretion of blood proteins in the urine. Albumin is the protein with highest concentration in the blood, and when it is present in the urine the condition is known as ‘albuminuria’. The damage to the kidneys eventually leads to impaired kidney function and, in serious cases, kidney failure. This is a fatal condition if untreated, and the patient must either undergo dialysis or receive a kidney transplant.

The blood sugar level in a healthy person is very closely controlled, with a maximum HbA1c level of 42 mmol/mol (6.0%).

“The results of our study show that people with type 1 diabetes for at least 32 years should keep their mean long-term sugar level below 53 mmol/mol (7.0%), if they are to completely avoid serious damage. The risk of eye- and kidney complications increases as the level increases. Our conclusions relate to avoiding complications arising from blood vessel damage. But if a patient has problems with low blood sugar, hypoglycaemia, it’s not possible to control the blood sugar level so strictly,” says Hans Arnqvist.

The target level for HbA1c that is suggested by the results of the VISS study agrees with the individual targets recommended by the American Diabetes Association. In Sweden, target levels are given for groups, rather than individuals.

The previous follow-up by the research group was conducted 20 years after the onset of disease. Now after 30 years, the results show that damage has arisen at lower blood sugar levels than was the case after 20 years. More patients have experienced damage, despite having blood sugar levels that are not higher than those they have previously had. In other words, it seems that the threshold for developing complications falls gradually with time. This means that the study does not allow any conclusions for the recommended blood sugar levels of people with type 1 diabetes longer than 30 years after diagnosis. 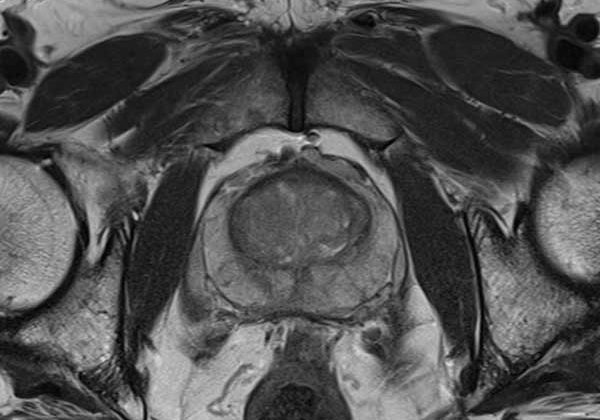 MRI can cut overdiagnoses in prostate-cancer screening by half 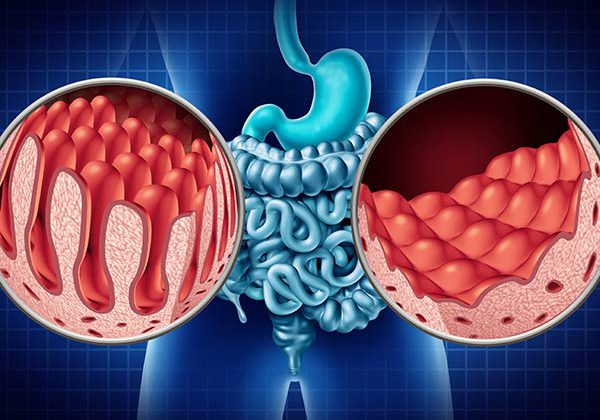 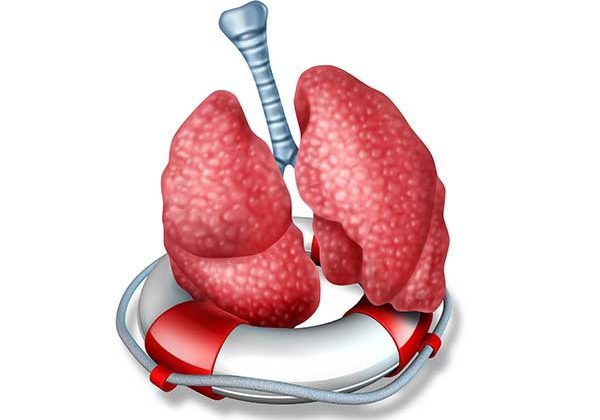 Rheumatoid Arthritis Patients under Treatment with Methotrexate: Immunosuppressant Treatment does not confirm negative Effects on Lung Conditions in Patients